Emily Seebohm burst onto the Australian swimming scene in 2007 after winning the 100m backstroke at the Australian Championships. This result earned her a spot at the 2007 World Aquatic Championships, and at just 14-years-old she won a gold medal in the 4x100m medley relay. 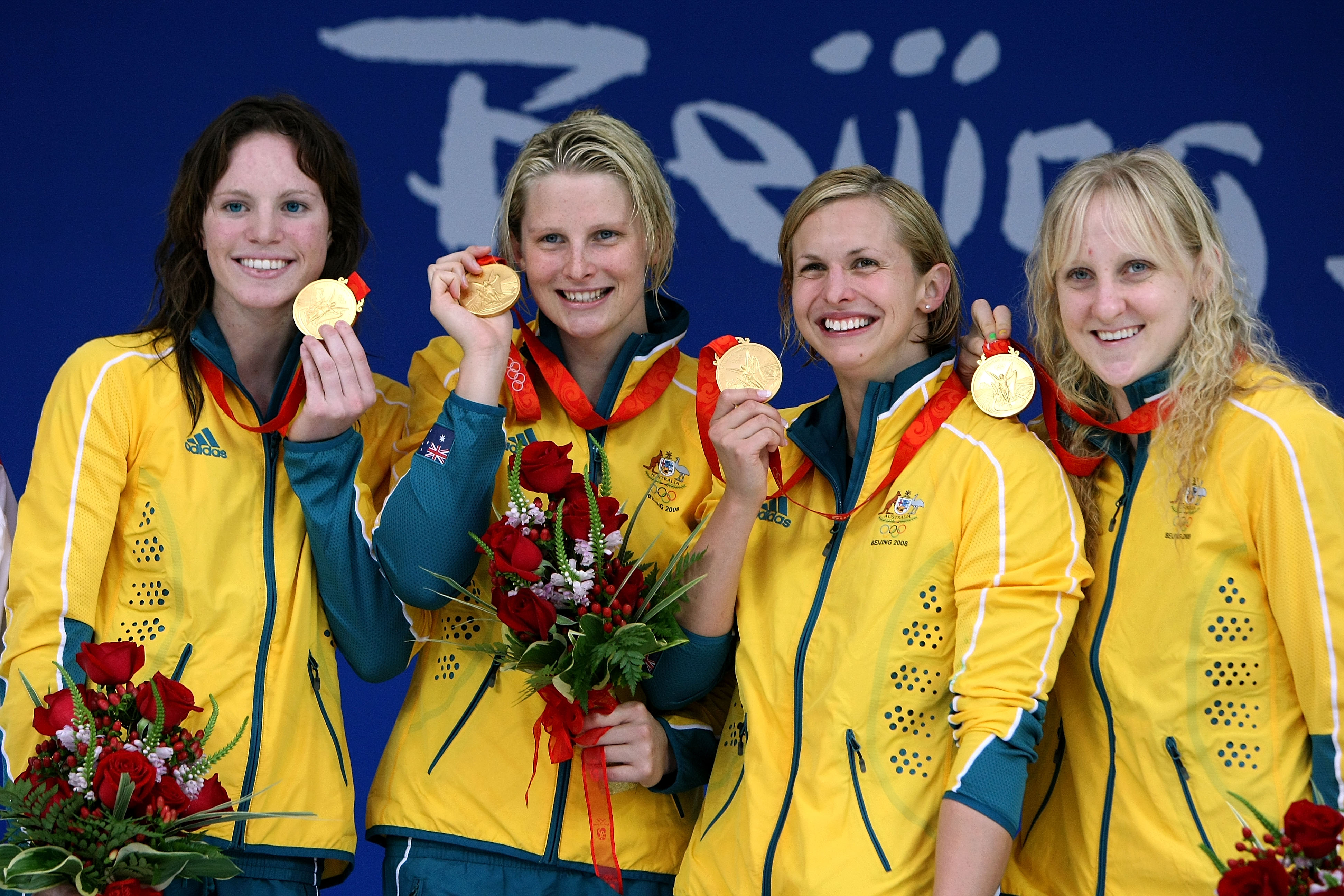 Emily made her Olympic debut at the 2008 Beijing Games, where she raced alongside Leisel Jones, Libby Trickett and Jessica Schipper in the 4x100m medley relay.

With pressure on her shoulders to get the defending champions off to a good start, Seebohm swam a strong backstroke leg and from there the result was never in doubt after Leisel Jones surged to the lead in the second leg. Schipper in the butterfly and Trickett in the freestyle finished off the race in a winning time of 3:52:69, shattering the world recover by just over 3 seconds.

At her second Olympic Games in London 2012, Seebohm was looking to make a name for herself in the individual 100m backstroke. Getting off to a perfect start, Emily broke the Olympic record in her heat and qualified fastest for the final. However, in the final she was narrowly beaten by Missy Franklin of the USA by 0.35 and took home the silver medal. 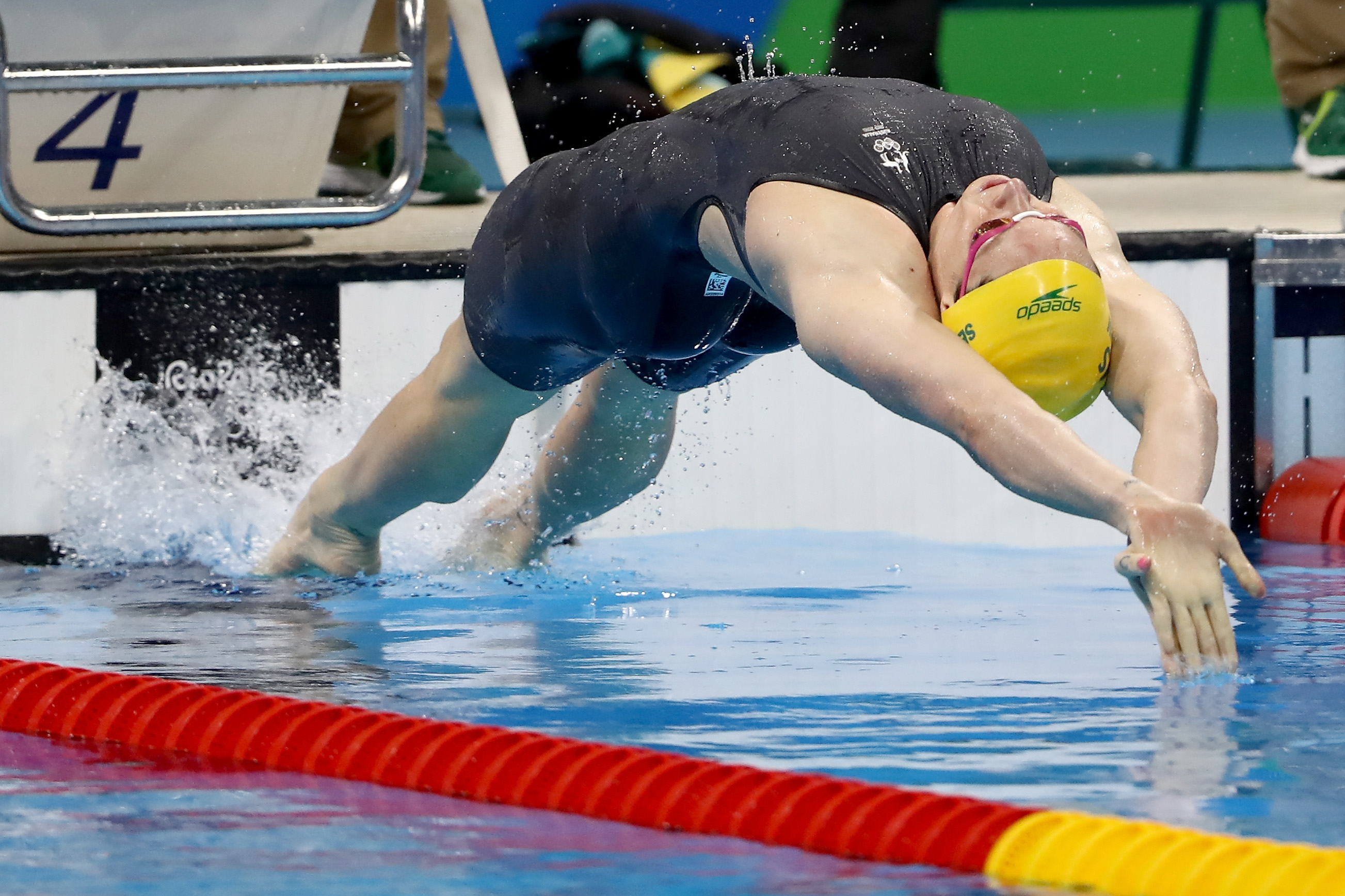 She went onto compete in the 4x100m medley relay final, where she claimed her second silver medal of the Games when Australia finished second to the USA.

Four years later in Rio, Seebohm took home silver in the 4x100m medley, Australia’s sixth consecutive Olympic medal in this event. The quartet of Seebohm, Taylor McKeown, Emma McKeon and Cate Campbell combined to clock a time of 3:55.00. In her individual events she finished 7th in the 100m backstroke and placed 6th in her 200m backstroke semi-final. 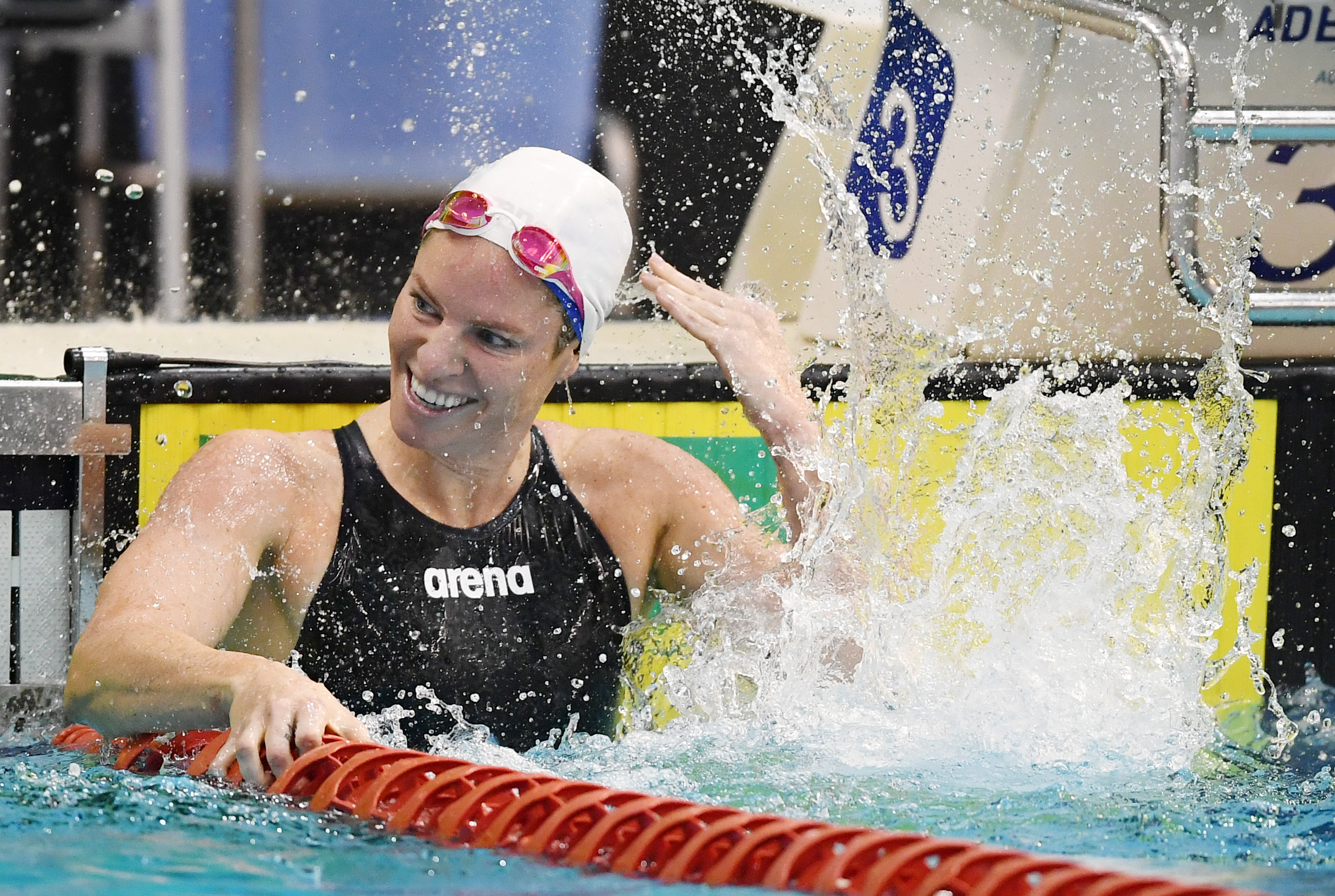 After she missed selection for the FINA 2019 World Championships, she powered into the Tokyo selection trials in her hometown of Adelaide, finishing second in the 100m backstroke and booking her place on the Tokyo 2021 Team.

The 29-year-old will represent Australia at her fourth Olympic Games in Tokyo.