Emma Jeffcoat grew up playing multiple sports, especially through primary and highschool pathways. Her well rounded and diverse sporting background can be seen as one of the factors that has facilitated her positive attitude, behaviours and skills that have in turn shaped her career as a professional athlete.

Initially Jeffcoat aimed to focus her professional career in Surf Life Saving. Due to her love for swimming, board paddling, ski paddling and running, she’d always envisioned herself becoming a professional Ironwoman in the former Nutri-Grain series. 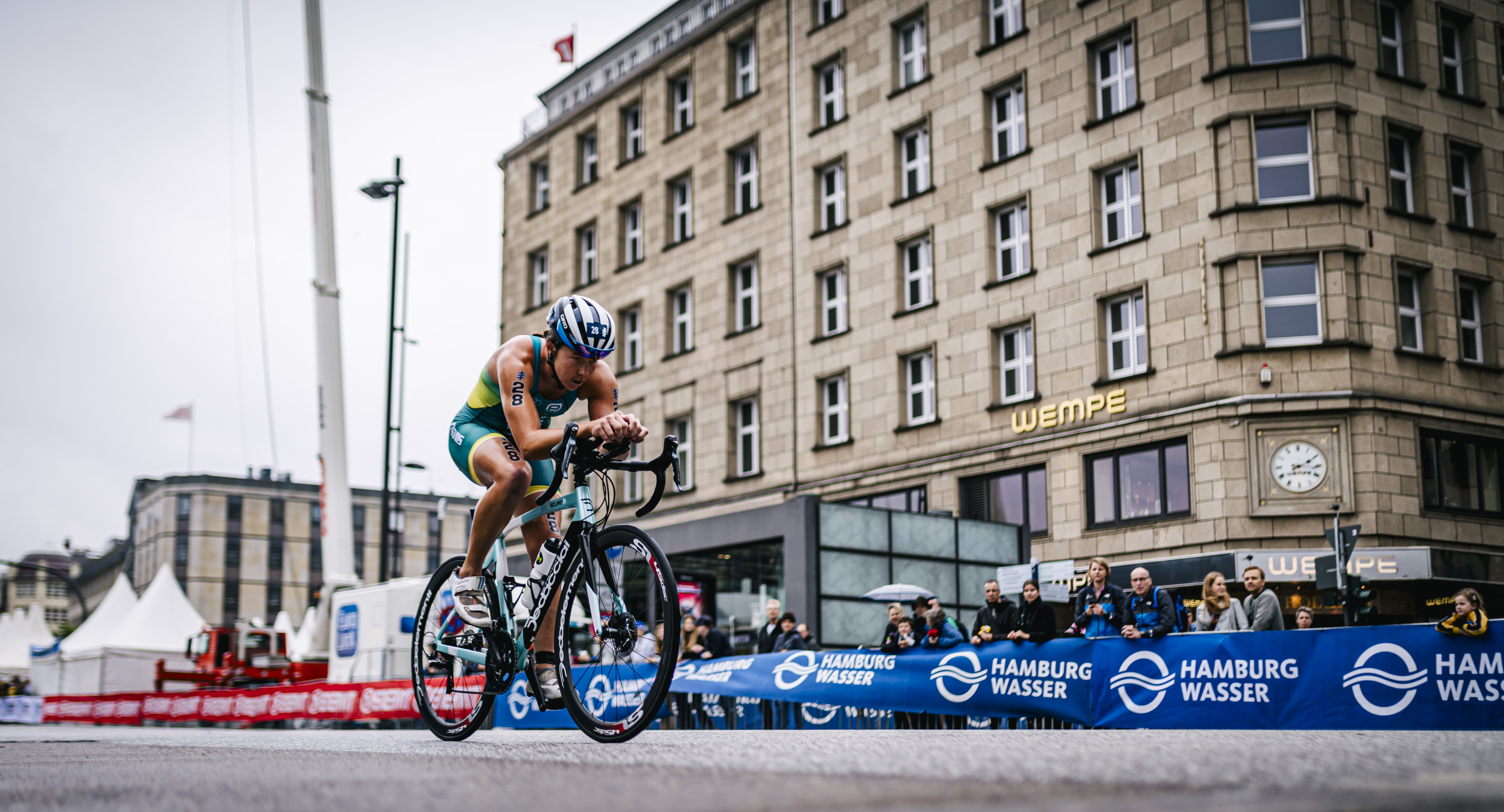 In 2012, whilst Jeffcoat was completing her final year at high school, she made the ITU Age Group World Championships in Auckland. This competition actually ended up coinciding with her HSC exams, as a result this meant she’d have to take one of her exams abroad whilst in New Zealand.

At the World Championships in the 16-19 age group, Jeffcoat was very green. She went in with only some basic bike work. In the race she came out of the water first and finished 13th overall. That first time representing as a triathlete in the green and gold was what kicked off her desire to not only be a professional athlete, but Triathlete. 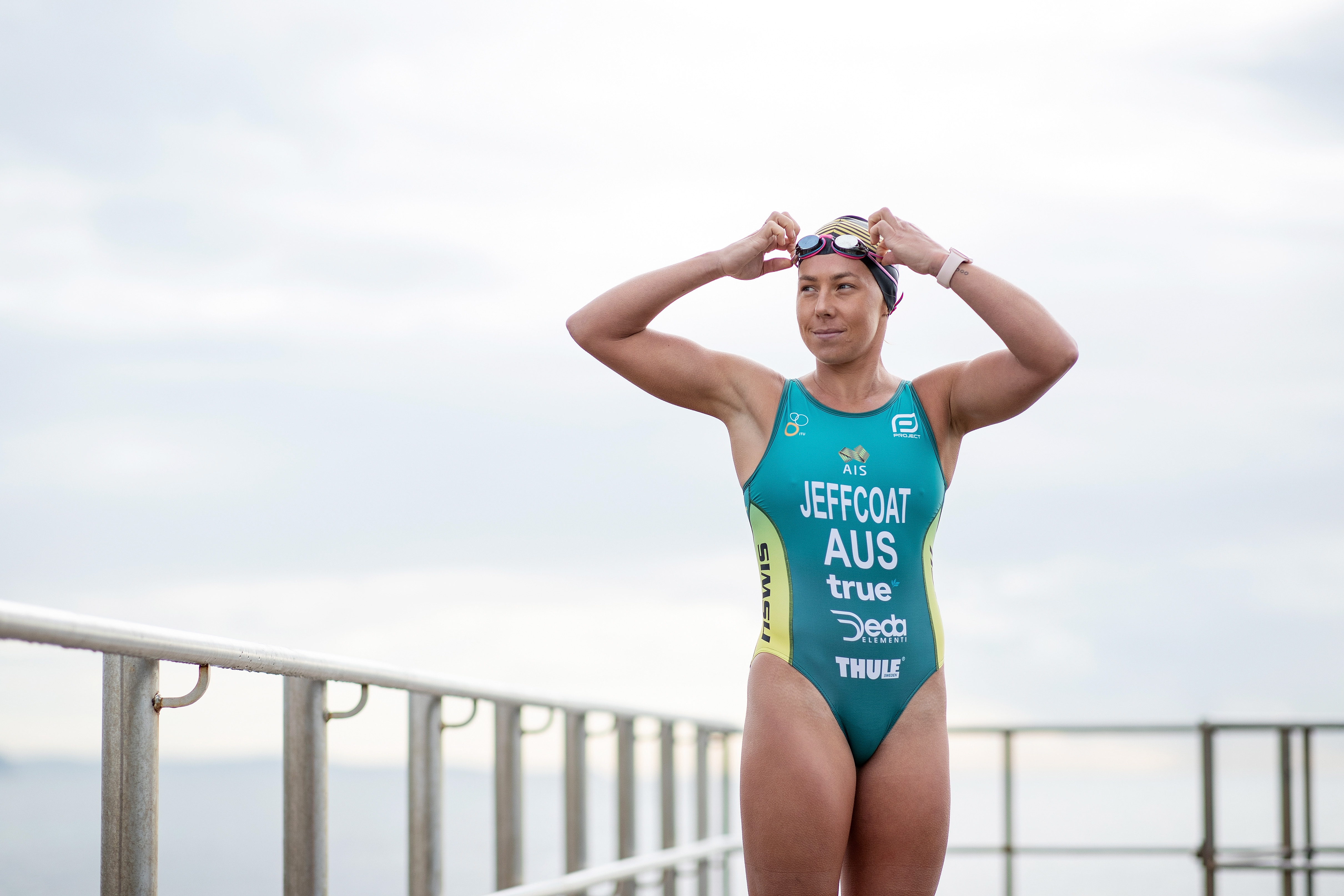 Jeffcoat earned her status as a Professional Triathlete in late 2014, she raced her first ITU World Cup in 2016, and made her first World Championship team in 2016. In 2017 she debuted in the World Triathlon Series on the Gold Coast, and was ranked number 1 at the 2017 U23 World Championships.

Alongside her sporting pursuits Emma has completed a Bachelor of Nursing at the University of Sydney, under the Elite Athlete Scholarship Program. With a passion in emergency and intensive care specialty work. 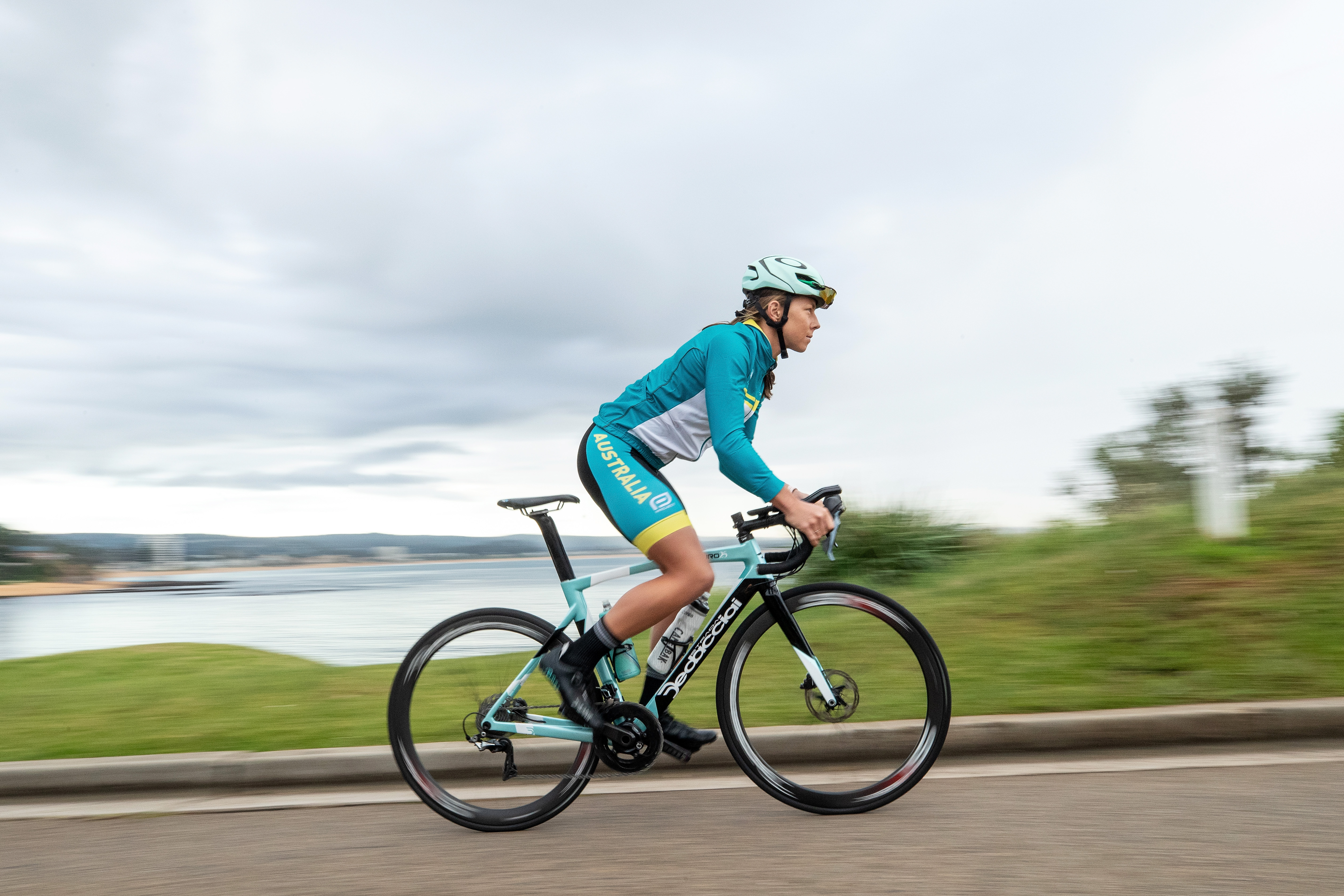 Jeffcoat’s biggest victories across her career include winning the Le Morne ATU Sprint Triathlon African Cup and Pariaman ASTC Sprint Triathlon Asian Cup in 2015. She took out the 2017 Devonport OTU Oceania Championships and in 2018 she also triumphed at both the Chengdu ITU World Cup and Mooloolaba ITU World Cup.

Most recently Jeffcoat has taken Gold at the 2021 Australian Elite National Championships, as well as at 2019’s Daman World Triathlon Mixed Relay Series in Abu Dhabi and at the Tiszaujvaros ITU Triathlon World Cup.

Emma will make her Olympic debut at the Tokyo 2021 Games, competing in the women's triathlon.