Emma McKeon's feats in Olympic swimming will be marvelled at for decades.

Before the Wollongong native's 28th birthday she'd won more Olympic medals than any Australian Olympian in history, a growing group of 4,300+ individuals dating back to 1896. 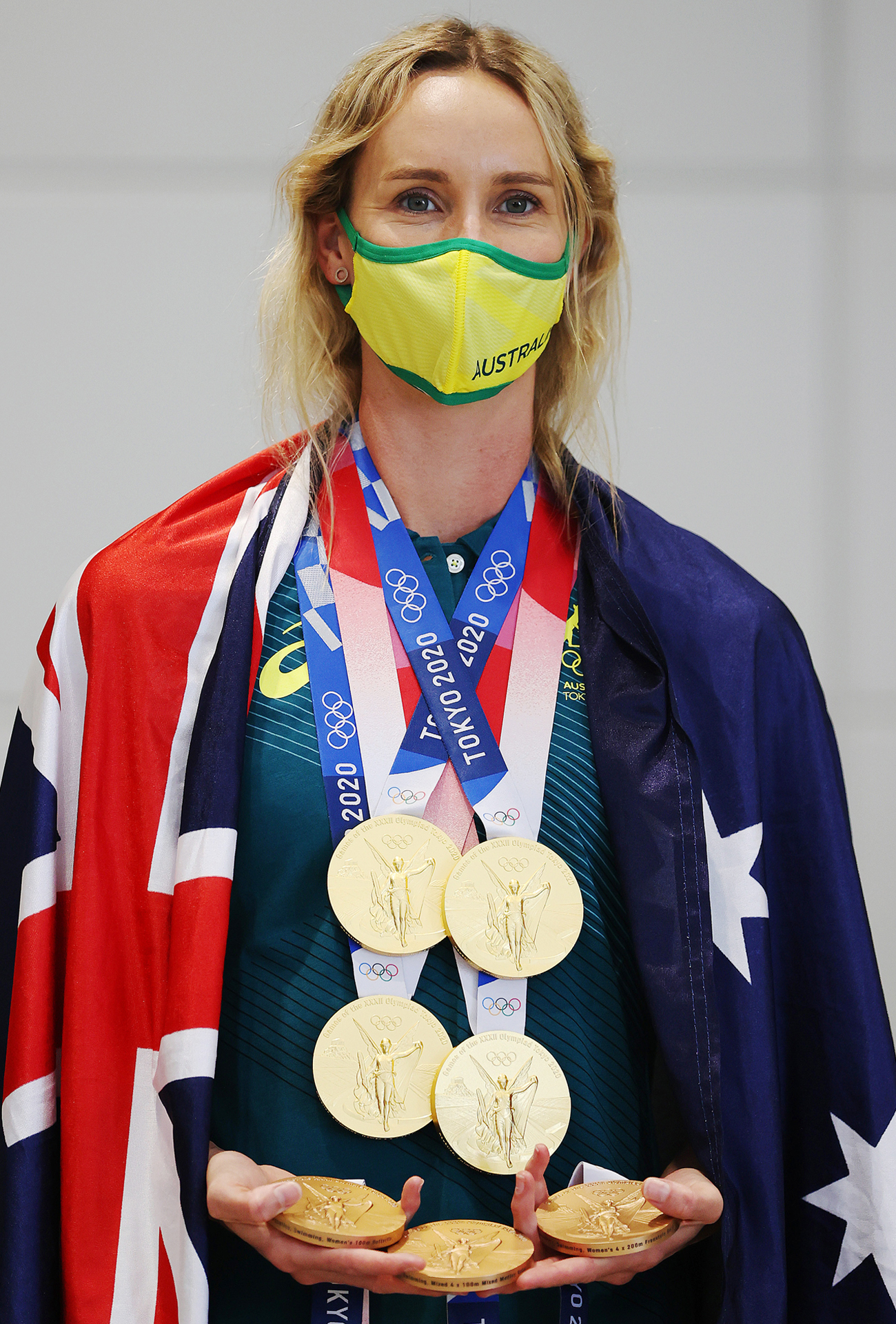 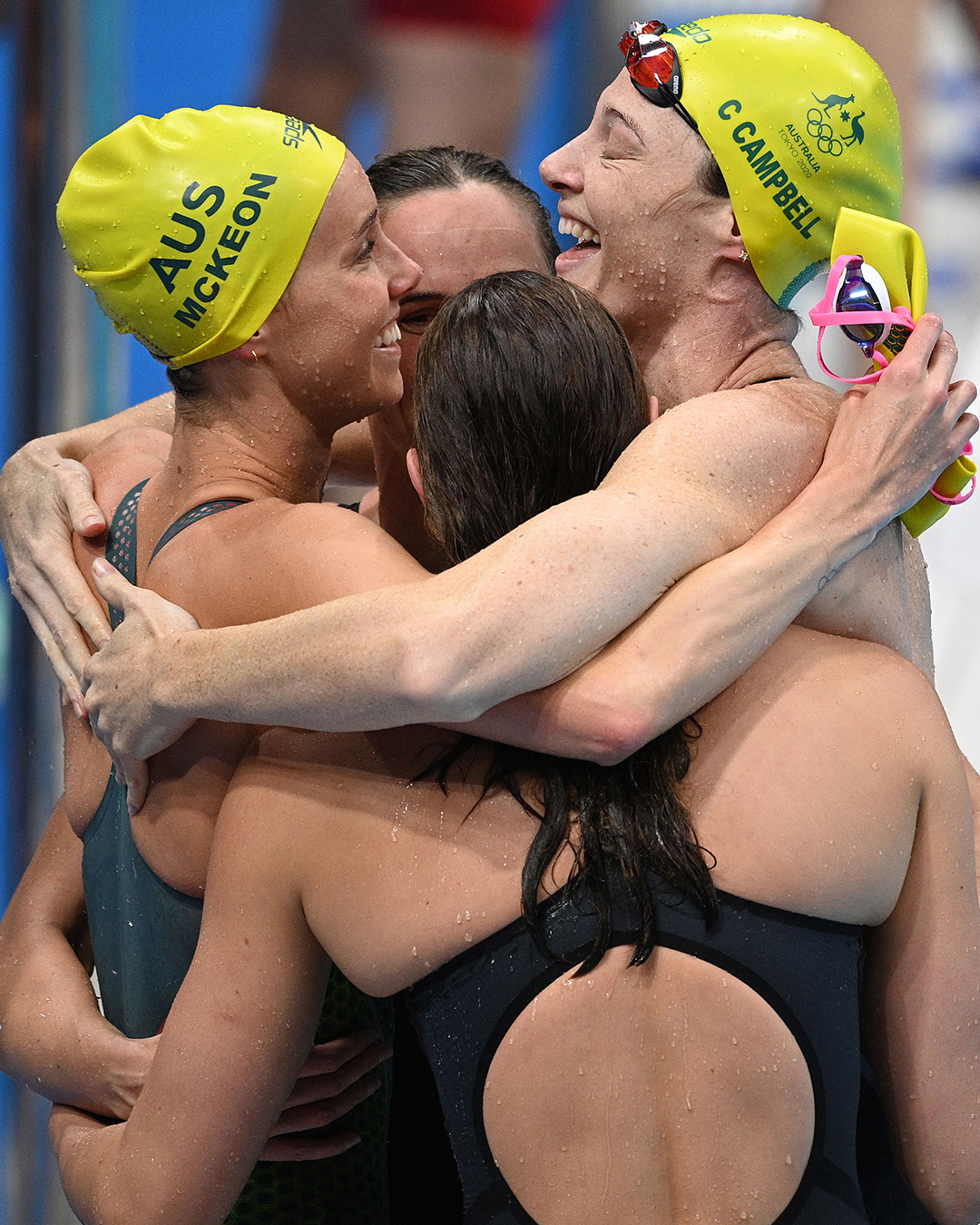 She was also Australia's most successful swimmer at the Rio 2016 Games. In her Olympic debut she took home one gold, two silver and a bronze medal.

Emma first became an Olympic champion on the Australian 4x100m freestyle relay team with  END_OF_DOCUMENT_TOKEN_TO_BE_REPLACED , Cate and Bronte - breaking the World Record in a time of 3:30.65, bettering Australia's previous world-best mark of 3:30.98 set at the Glasgow 2014 Commonwealth Games. 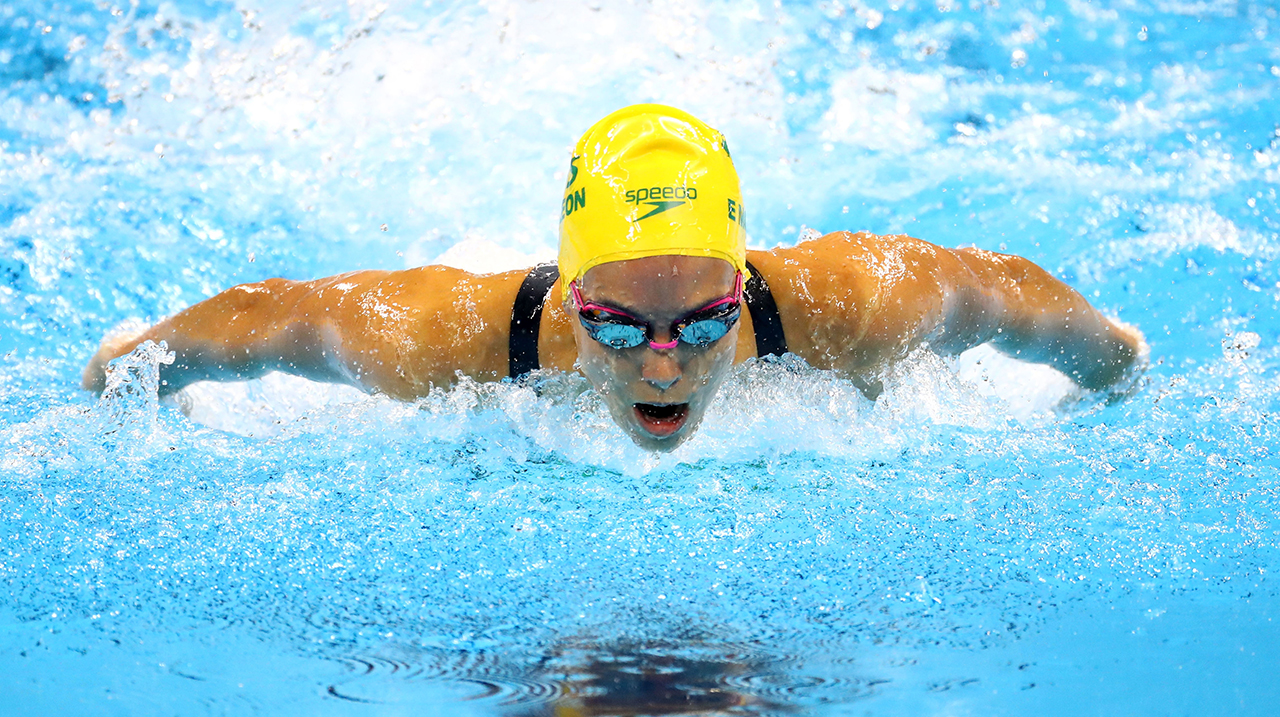 Emma's first taste of the Olympics came at the inaugural Youth Olympic Games in Singapore during 2010, where Emma took home one gold, one silver and two bronze medals.

After narrowly missing selection for the London 2012 Olympic Games she took a hiatus from swimming.

Emma then rediscovered her passion for the sport and made her senior international debut at the 2014 Commonwealth Games, claiming six medals from six races (four gold and two bronze). 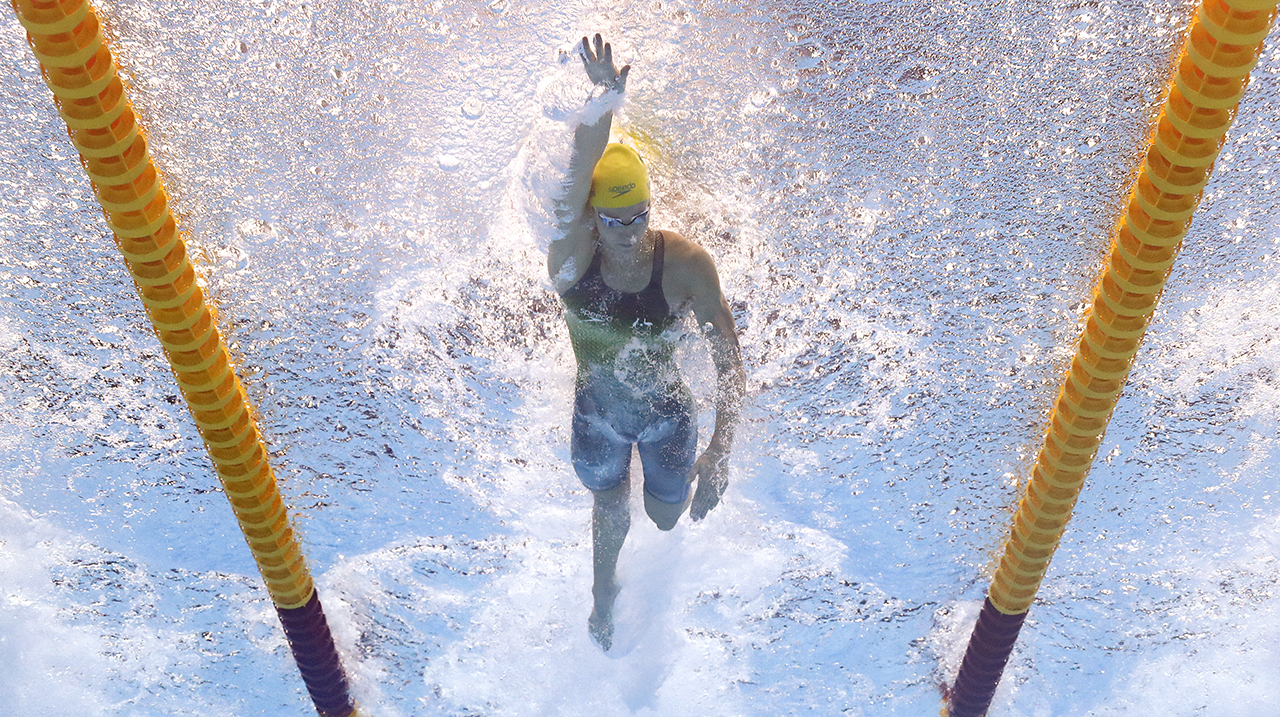 At the 2015 World Championships in Russia, Emma won gold in the 4x100m freestyle relay, bronze from the 4x100m medley relay and finished seventh in the 200m freestyle.

At the 2021 Olympic trials she powered home in both the 100m and 50m freestyle to claim double gold. Earlier that week Emma also won the 100m butterfly and came second in the 200m freestyle.