Isaac Cooper began his journey in swimming at the Fairymead Swimming Club, under coaches Paul Simms and Scott Hamlet. Today, the 17-year-old trains out of the Rackley Swim Club in Brisbane. 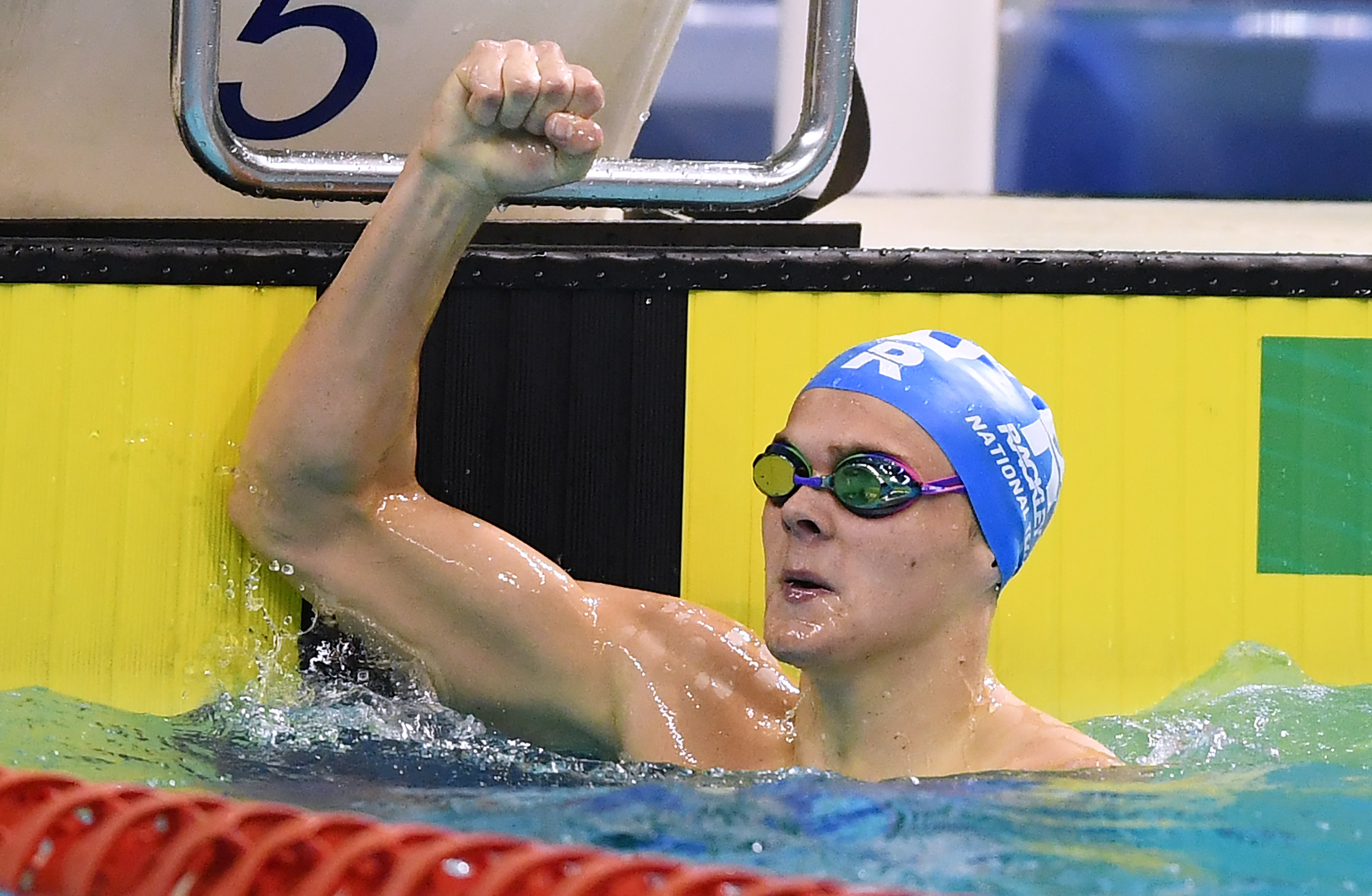