McLoughlin had his first taste of Olympic glory at the 2013 Australian Youth Olympic Festival, winning gold in the 4 x 200m freestyle relay. He narrowly missed out on two more medals, placing fourth in the 1500m freestyle and 400m freestyle events.

McLoughlin made his Olympic debut in Rio after smashing his personal best at the 2016 Nationals in the men's 1500m freestyle. He finished in second place behind fellow Rio teammate Mack Horton, clocking 14.48.60. 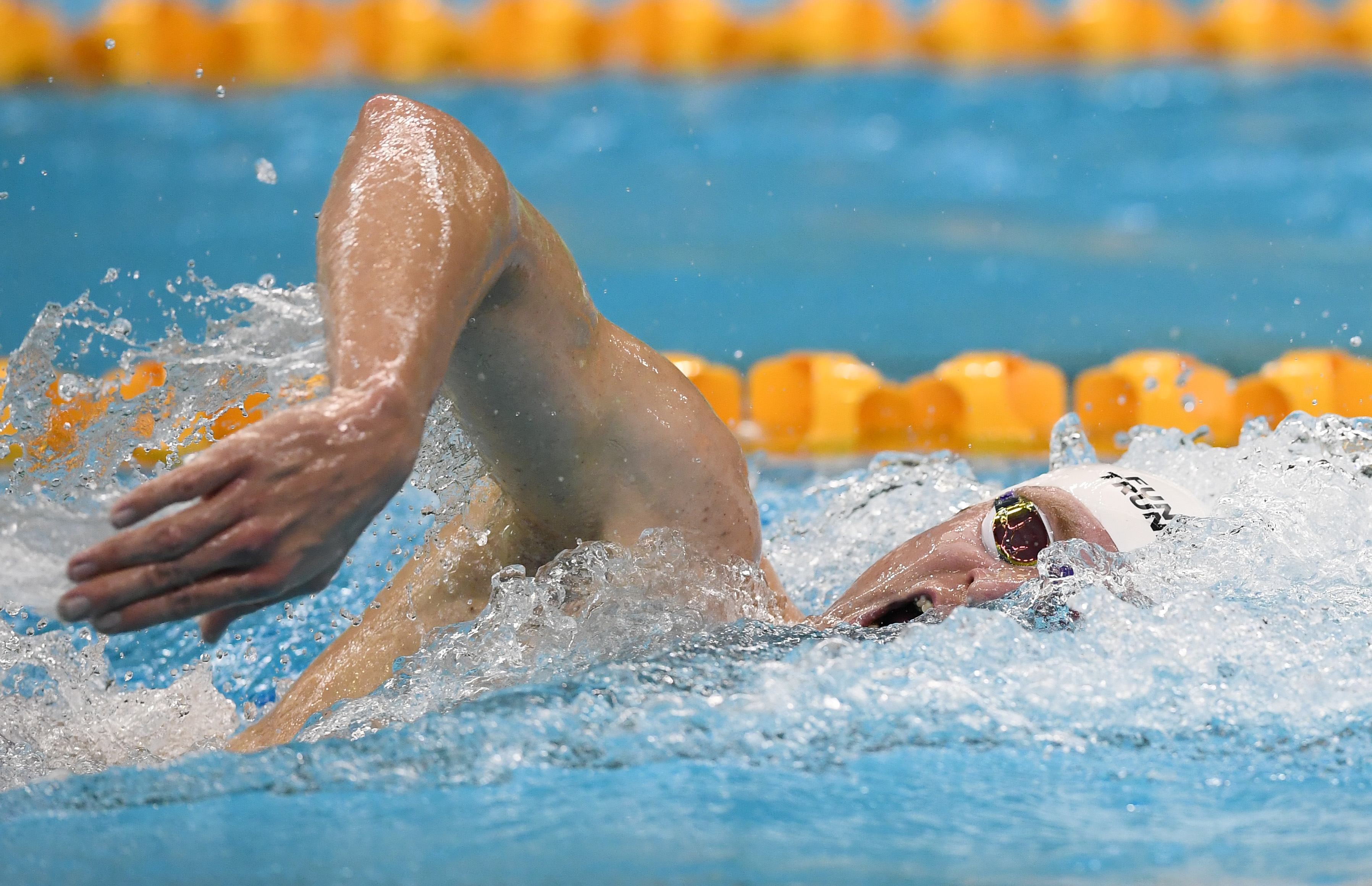 In the gruelling event on his Australian Team debut, McLoughlin finished third in his heat and only missed the final by less than a second, finishing ninth overall in 14:56.02.

As part of the 2018 Australian Commonwealth Games team, McLoughlin earned gold and silver medals in the men's 1500m freestyle and 400m freestyle, respectively. 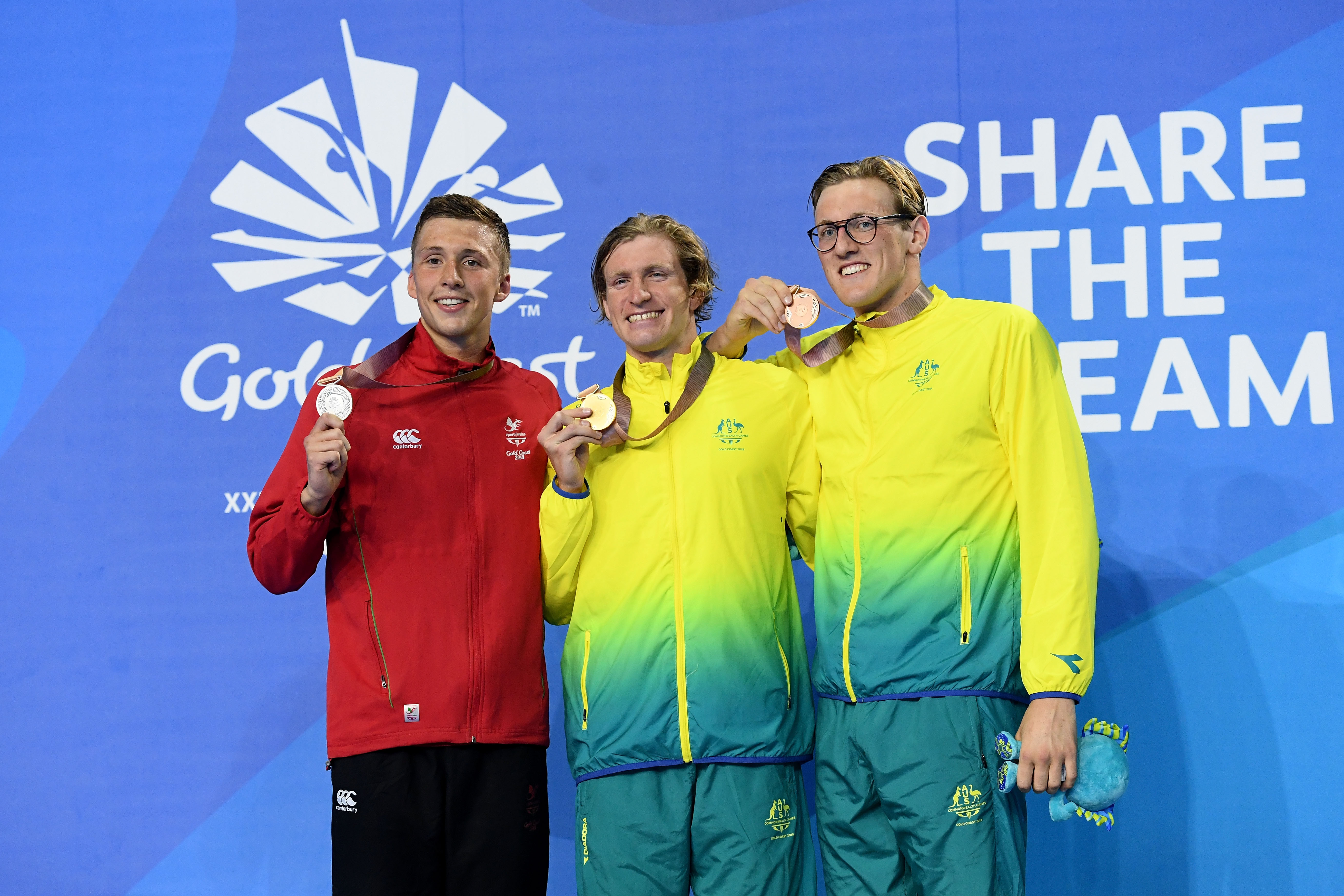 At the 2019 World Championships, McLoughlin was part of the Australian 4x200m freestyle team winning gold, whilst individually placed 4th, 6th and sixteenth in the Men's 800m, 400m and 1500m freestyle respectively.

At the 2021 Olympic Trials, Jack claimed third in the 400m freestyle in a time of 3:43.27, booking his ticket to his second Olympics in Tokyo.