After being crowed Australian Junior Champion in middle and long distance running eleven times, Jacob Birtwhistle made the transition to triathlon when he was 17. 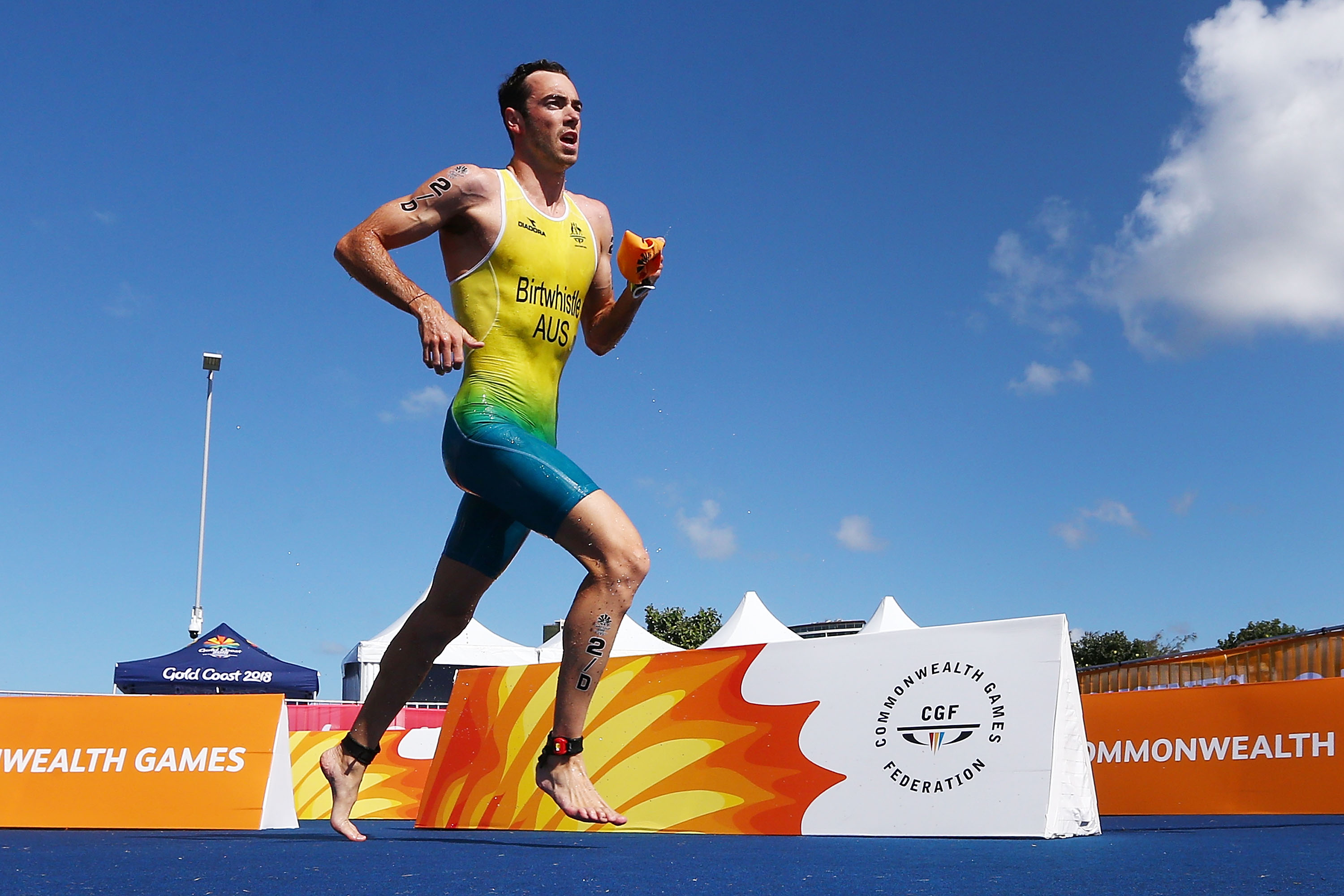 Jacob made his Commonwealth Games debut in 2018 on the Gold Coast, where he claimed silver in the individual race and gold in the mixed team relay. He went on to win mixed relay silver at the ITU World Championships and gold at the ITU world series

The Tasmanian finished the 2018 season with five top-five finishes and ranked an impressive number three in the world. 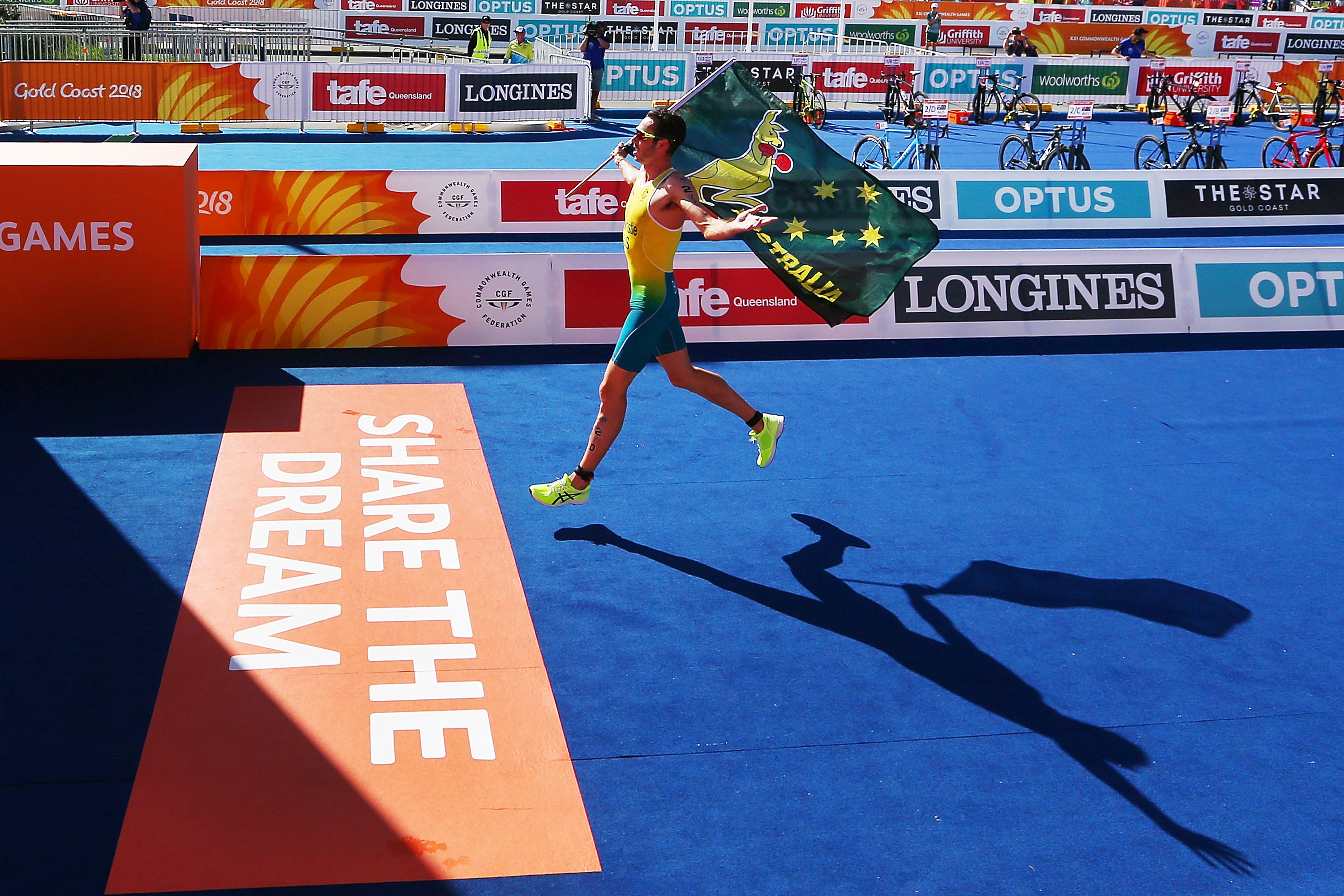 He took that form into 2019 with his first World Triathlon Series wins, claiming the gold medal in Leeds and Hamburg and ending the year as world No.6.

As one of the worlds best triathletes, Jacob will make his Olympic debut at the 2021 Tokyo Games.