Growing up in a family of passionate sailors, Jaime Ryan was introduced to sailing at a very young age.

While her older brother END_OF_DOCUMENT_TOKEN_TO_BE_REPLACED took to the water naturally, it took a little bit of convincing from Jaime’s older sister Sasha before she too started her competitive career.

Born and raised in Lake Macquarie, NSW it wasn’t until Jaime was 15 years old that she started sailing, racing in the 420 class of boats.

Seven years later, Jaime made her Olympic debut alongside her brother Will at the 2016 Rio Olympic Games.

Ready for a little more of this again soon 💦 📸 Thanks @beauoutteridge

In Rio Ryan achieved a 15th place result alongside crewmate Carrie Smith, finishing just outside the top 10 which went through to the medal race. Her brother Will, alongside Matt Belcher, secured a silver medal in the men’s 470 class.

Although Jaime made her Olympic debut competing in the women’s 470 class, she has recently swapped to the 49erFX class, joining crewmate Tess Lloyd in her bid to represent Australia at the Tokyo Olympics.

The duo’s Olympic preparations are on track, recently placing 10th overall at the 2020 World Championships in Geelong. 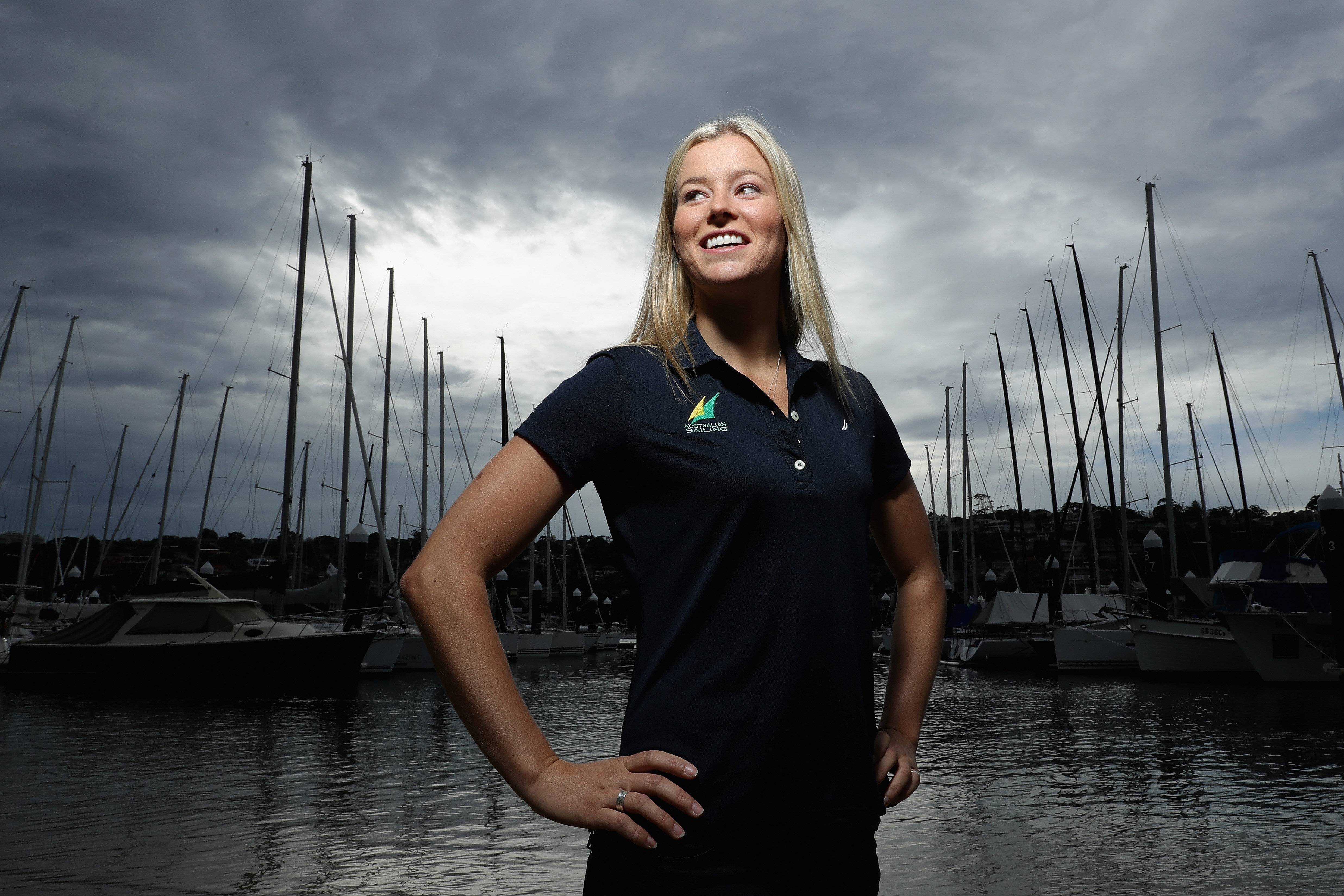 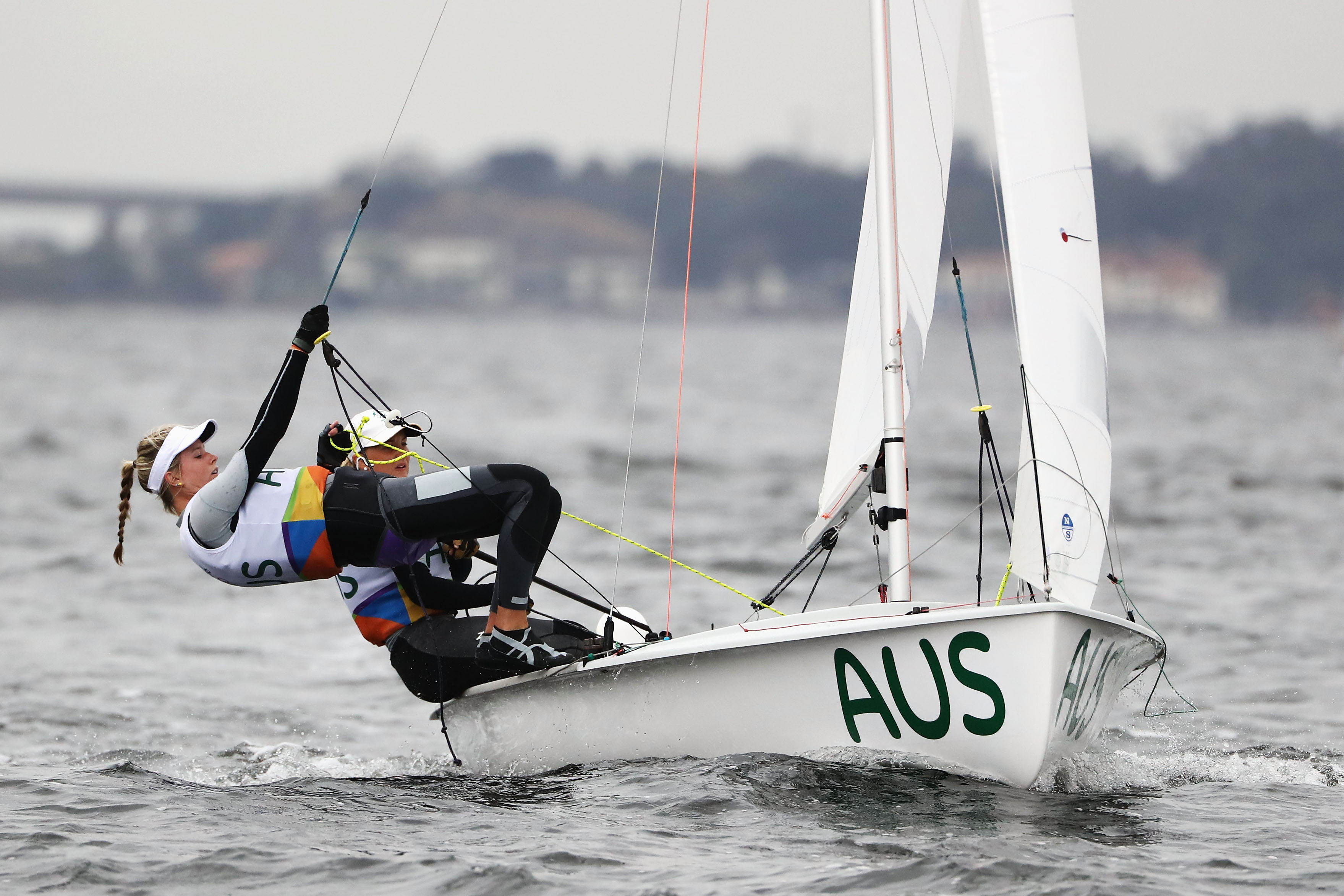 01 of 02 / SYDNEY, AUSTRALIA - MAY 26: Australian Womens 470 sailor, Jaime Ryan poses during an Australian Olympic Games sailing portrait session at Middle Harbour Yacht Club on May 26, 2016 in Sydney, Australia. (Photo by Cameron Spencer/Getty Images)
01 of 02 / RIO DE JANEIRO, BRAZIL - AUGUST 10: Carrie Smith of Australia and Jaime Ryan of Australia compete in the Women's 470 class on Day 5 of the Rio 2016 Olympic Games at the Marina da Gloria on August 10, 2016 in Rio de Janeiro, Brazil. (Photo by Ezra Shaw/Get