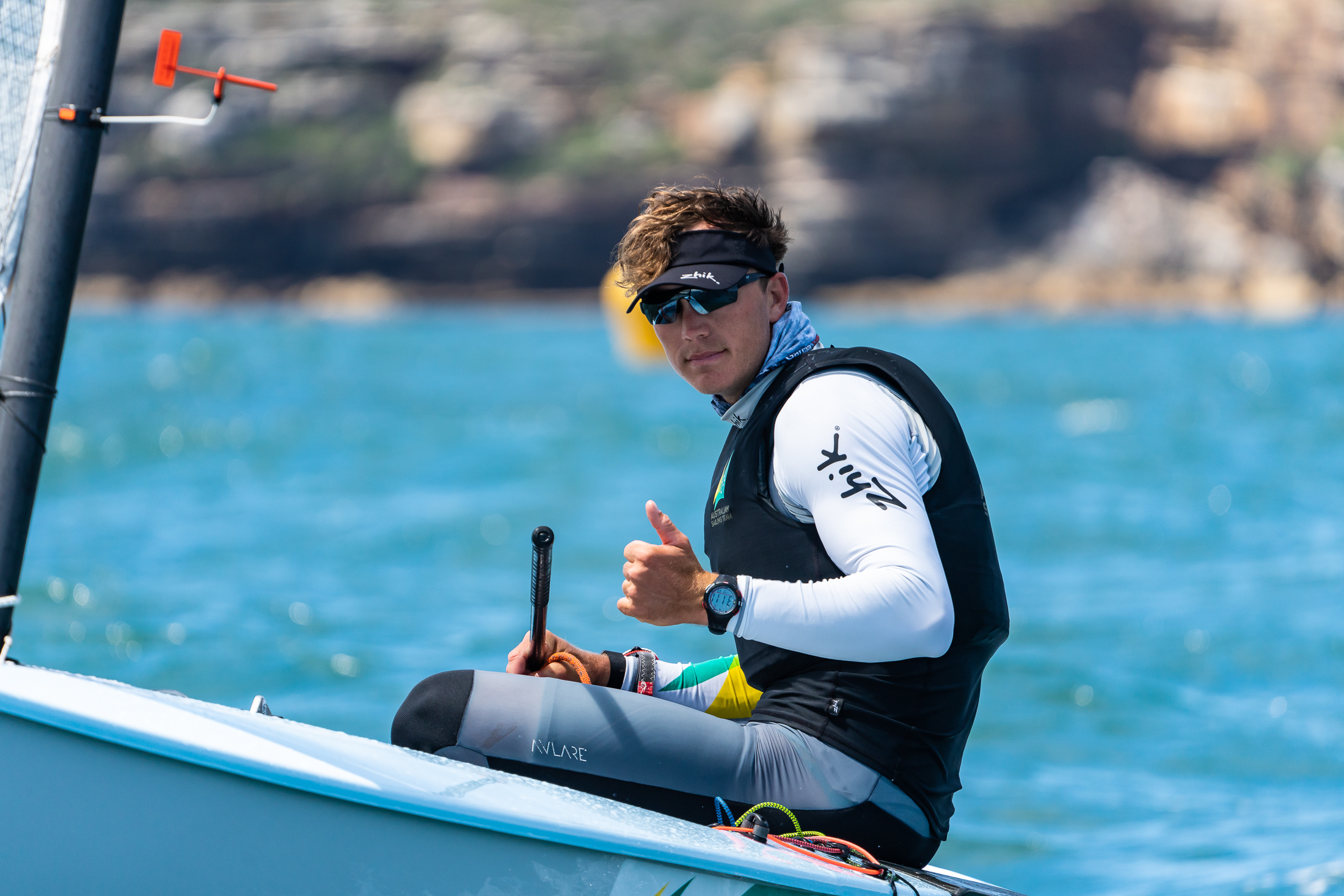 Jake Lilley began sailing at the age of 14 with the Royal Queensland Yacht Squadron, a club he still belongs to today.

As a youngster, Lilley was originally a swimmer but found he was more at home on the deck of a boat than in the water himself.

Spurred on by watching the Sydney 2000 Olympic Games as a seven-year-old, Lilley had dreams of representing Australia.

Sailing through the ranks, he became a Juniour World and European Champion and won multiple Australian Championships.

The Brisbane local achieved his Olympic dream as a 23-year old, making his Olympic debut at the Rio 2016 Games, in the Finn class. 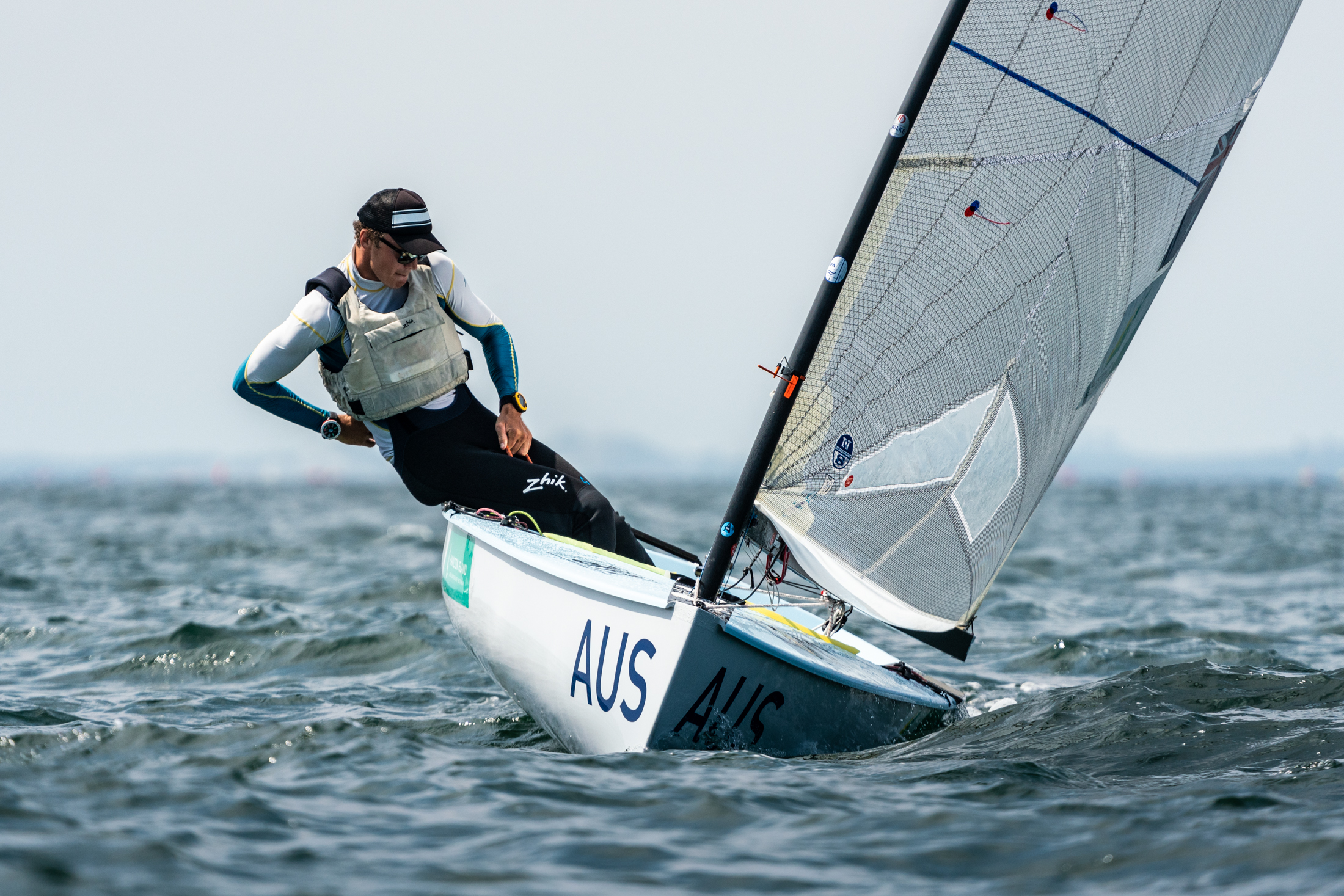 Lilley, who had worked his way up to third place during the regatta, had a tough final day of the preliminary series, just scraping through to the medal race. He finished an admirable fifth place in the final race, and had a final overall result of eighth.

The youngest ever Australian National Championships winner in his class, he secured Australia a quota spot in the Finn Class for the Rio Games at the 2014 World Championships in Santander, Spain.

He was Australia's sole competitor in the Finn class at the Rio Test Event in 2015, where he finished in eighth place.

In 2019, Lilley claimed his fifth Finn Gold Cup (World Championship) and qualified Australia a position in the Finn class at Tokyo 2020.

In 2020, he also came first in Sail Sydney, Sail Melbourne and third in the Etchells Australian Championship Royal Brighton.

END_OF_DOCUMENT_TOKEN_TO_BE_REPLACED

Who is your biggest inspiration?
Who was your most influential coach?
What advice would you give to your younger self?
What do you enjoy most about your sport?
What is the biggest challenge you've faced?
MORE ON JAKE LILLEY