Jarryd Hughes first made his mark on the international snowboard circuit at his World Cup debut in 2012, where at just 17 years-old he placed seventh in a highly contested field. Jarryd went on to claim silver at the Junior World Championships in Sierra Nevada, Spain. 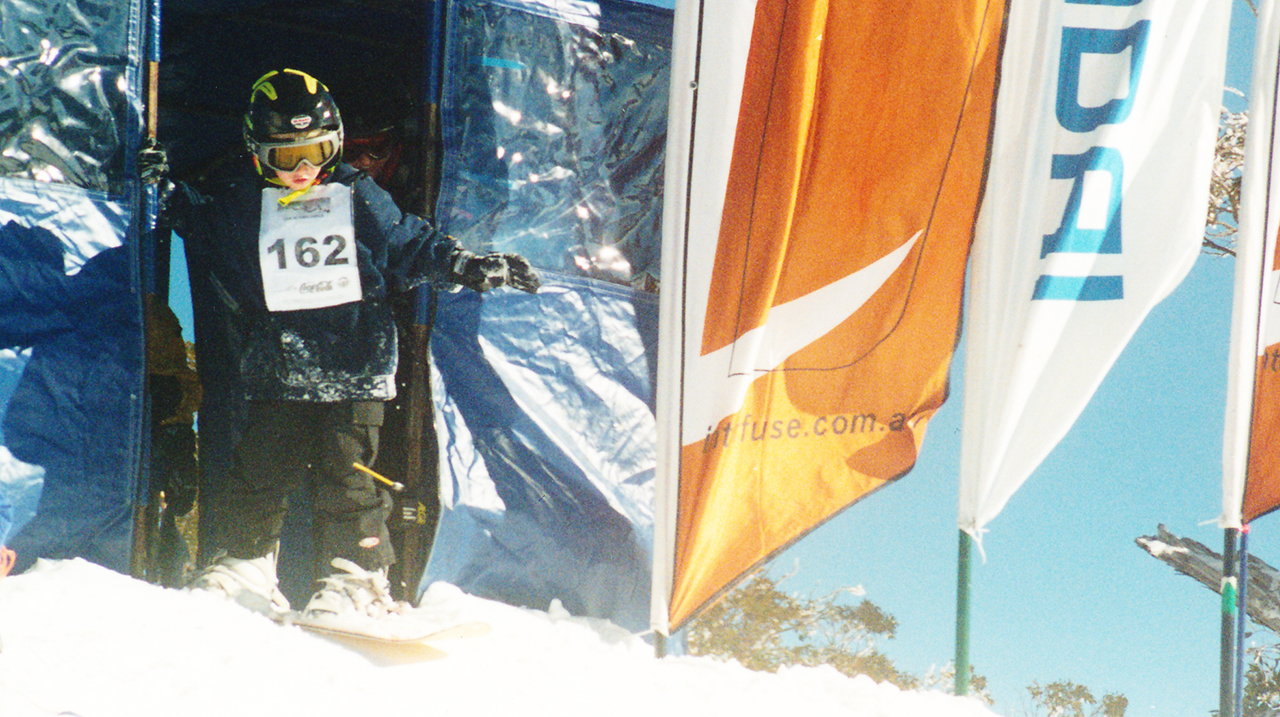 The following year Jarryd made his World Championships debut where he placed an impressive 11th. A month later he underwent his first of six knee surgeries.

After missing the Australian domestic season due to injury, Jarryd came back for the 2013-14 World Cup. At the first event of the season Jarryd finished in 8th position, before he went on to win his first World Cup gold at Lake Louise, Canada.

Competing at his first Winter Olympics in Sochi, Jarryd was ranked number two in the world on the International Ski Federation World Cup rankings. Luck was not on his side in his quarter-final race after being knocked off balance by Germany's Konstantin Schad, in a typical racing incident, for Jarryd to finish the event 17th overall. 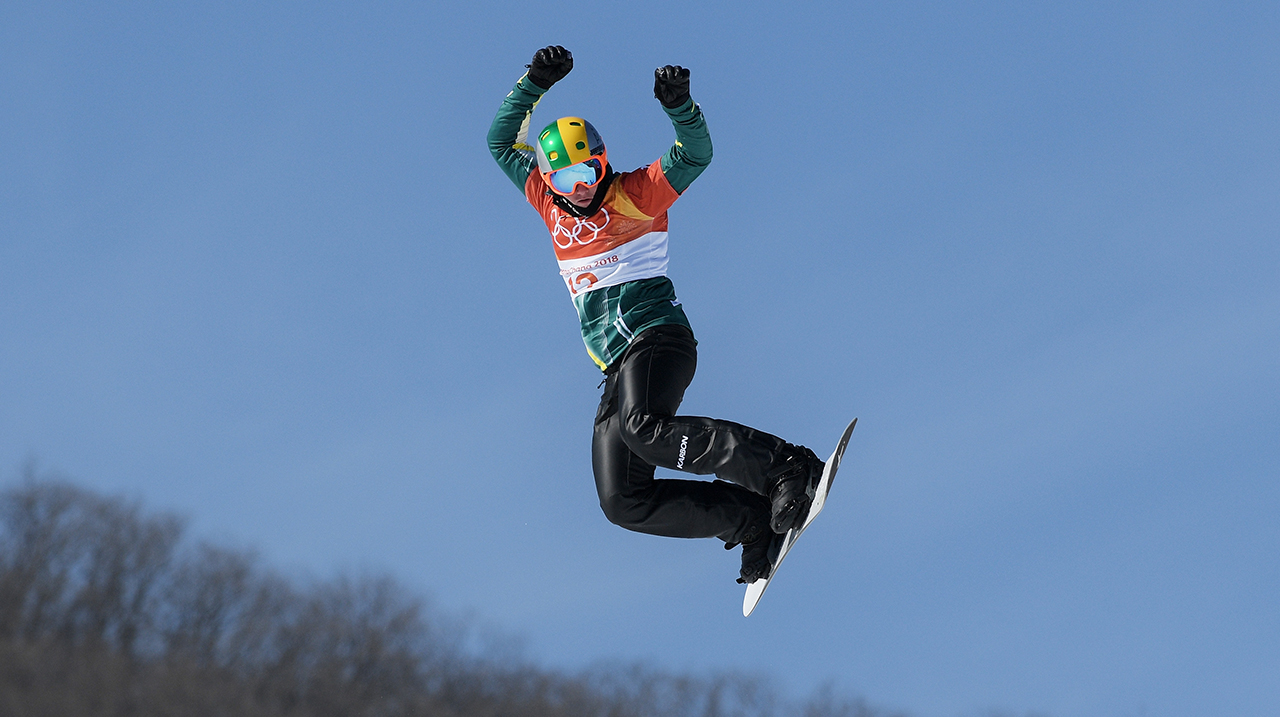 In December 2017, Jarryd claimed his second World Cup gold medal in Montafon, Austria. He went on to compete at his second Olympic Games at Pyeongchang, where he made history claiming the silver medal.

Jarryd came flying out of the start gate in the Olympic final and managed to hold on to second place despite athletes crashing. He crossed the line in second, claiming Australia's first medal in snowboard cross. 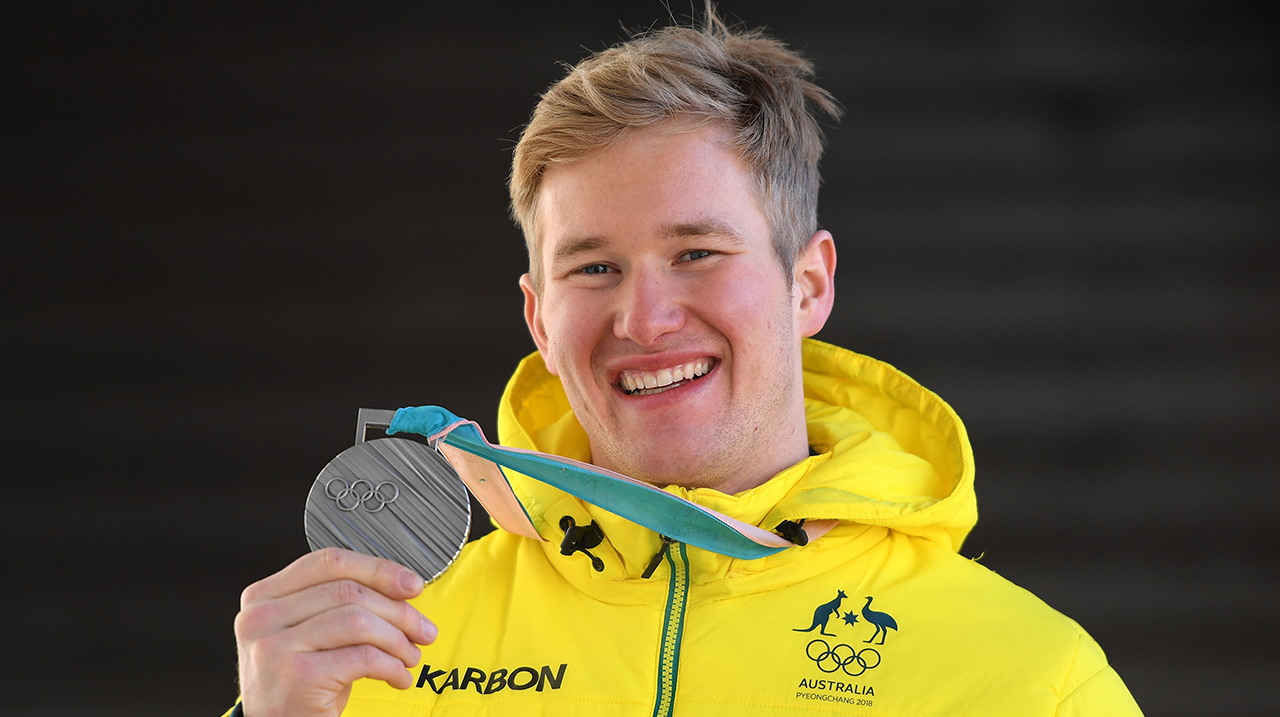 The Closing Ceremony was a special occasion for Jarryd, as he was the Flag Bearer for Team Australia. 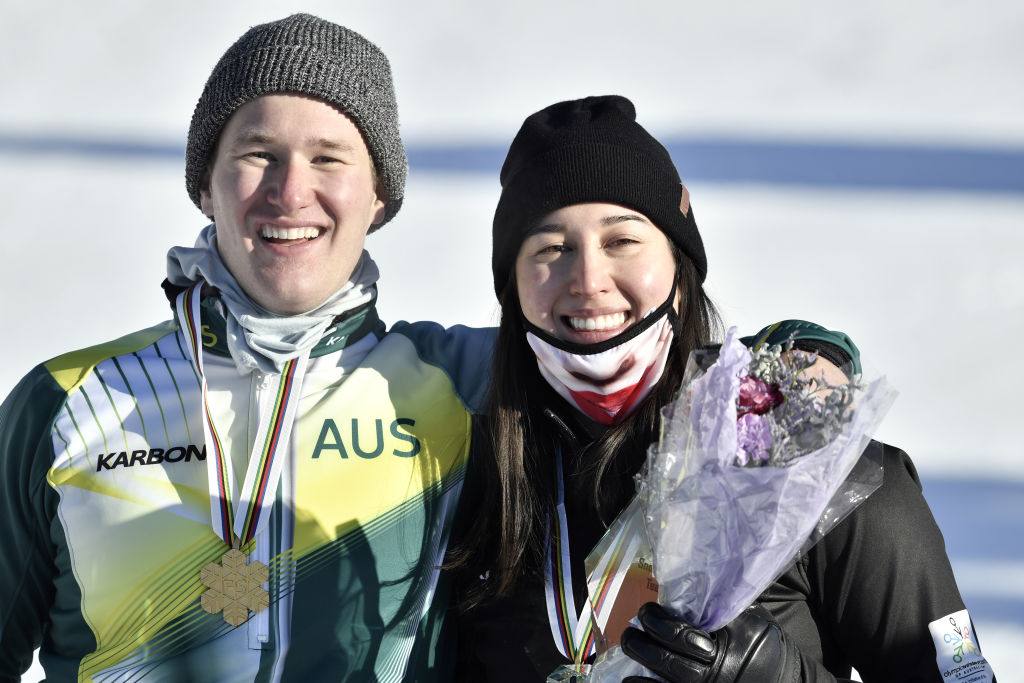 After a fall at training on the Thredbo ski fields during the 2021 Australian winter, he required ankle surgery which was no certainty to be fully healed by the start of Beijing 2022.

Jarryd got to the start line at Beijing and found himself in the toughest 1/8 final, coming up against the world no.1 and the world champion. With just the top two going through in the 1/8 final, Jarryd did not progress to the quarter-final. 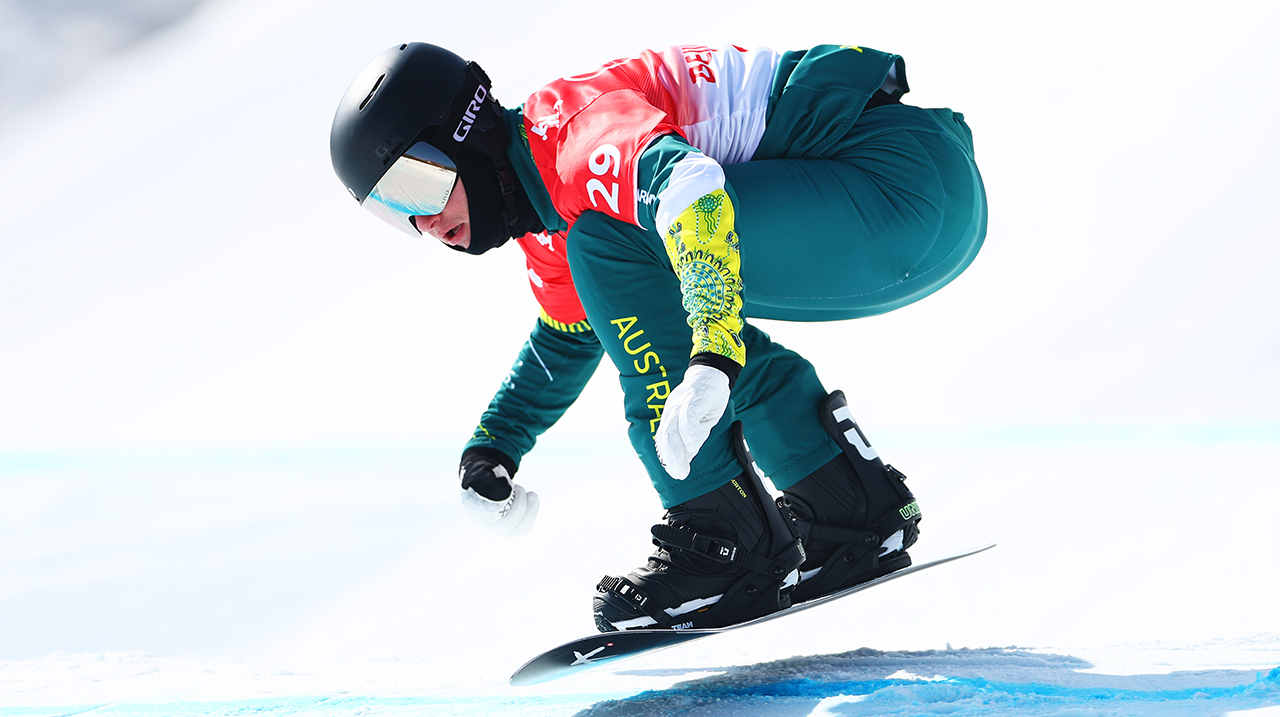