After first hitting the slopes at the age of three, Belle Brockhoff took up snowboarding at the age of 10. Just three weeks after first trying the sport, Belle won her first interschool national title.

Belle originally trained and competed in Parallel Giant Slalom, making her World Cup debut when she was 17-years-old, before making the switch to Snowboard Cross for the 2012-13 World Cup season at age 19. 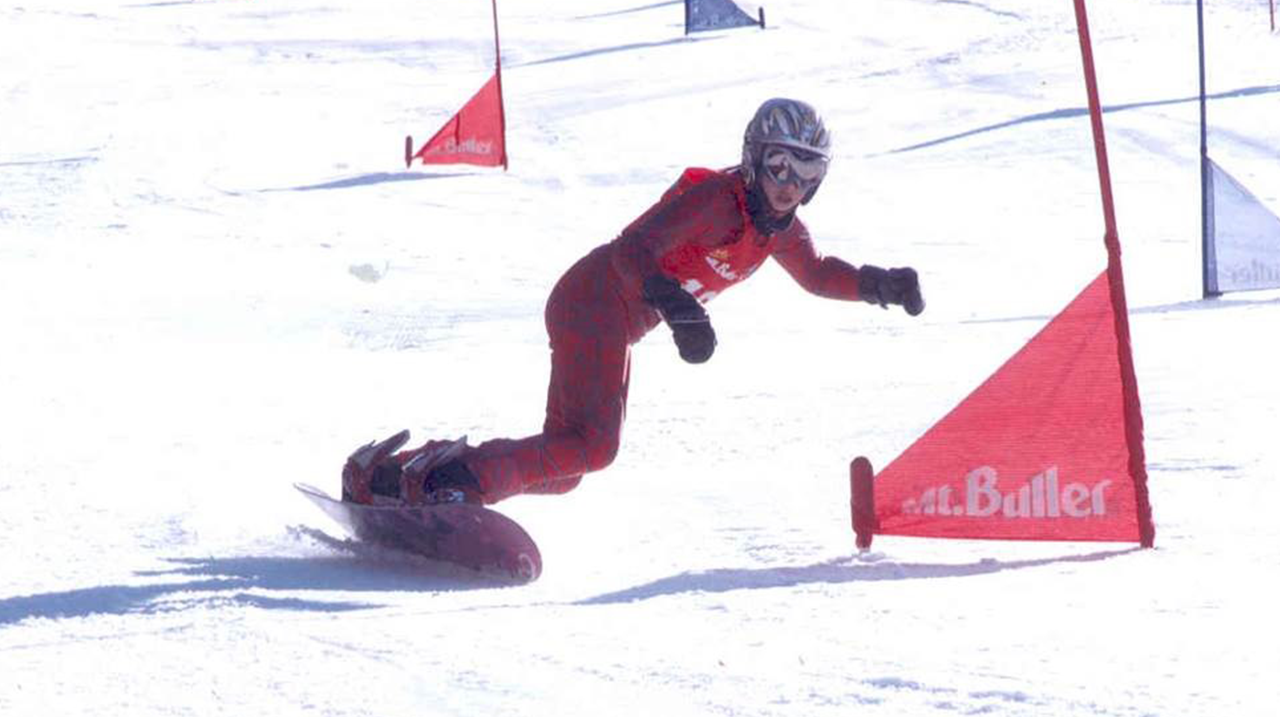 During her first World Cup season, Belle made history when she claimed Australia's first medal in women's snowboard cross with a bronze medal in Montafon, Austria. She went on to finish sixth at the Sochi Olympic test event in early 2013 and ultimately finish the season ranked ninth in the world.

Belle made her Olympic debut at the 2014 Winter Olympic Games, where she achieved an 8th place finish, the highest placing of any Australian snowboard cross athlete at these Games. The following season, Belle continued her success in reaching the semi-final at every event and finishing the tour ranked fifth in the world. 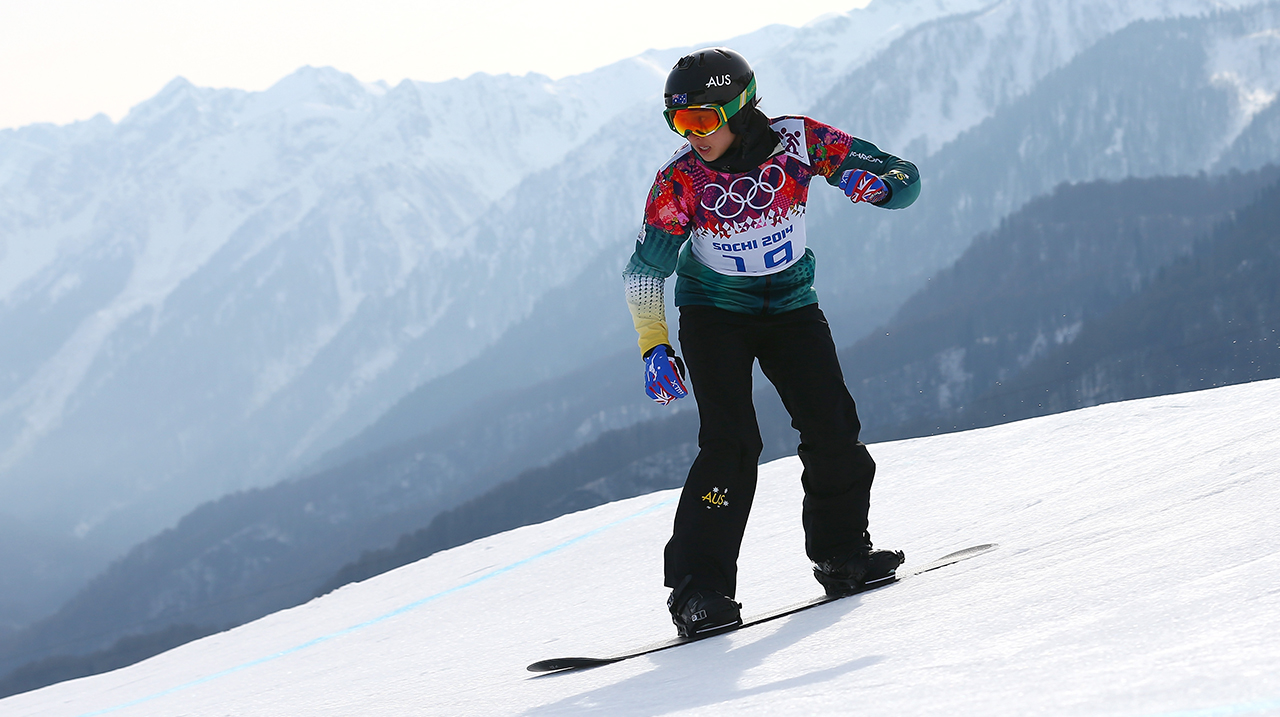 The 28-year-old made history during the 2015-16 season when she became the first Australian female to win a snowboard cross World Cup in Baqueira Beret, Spain – joining teammate END_OF_DOCUMENT_TOKEN_TO_BE_REPLACED who won the men's World Cup, creating a historic double gold for Australia.

Her consistency carried into the 2016-17 season where she won three World Cup medals (two gold and one silver). While preparing for the 2017 World Championships in Spain, Belle crashed and tore her ACL, ending her season and costing her the world number no.1 ranking. However, even after missing the World Championships and final World Cup event, Belle still ended the season ranked third overall.

Belle went on to compete at her second Olympics at the PyeongChang 2018 Games without an ACL, finishing 11th in the women's Snowboard Cross finals at Phoenix Snow Park. Despite crashing in the semi-final, the dual Olympian dusted herself off and made her way back to the top of the mountain to compete in the event's Small Final (a ranking round for athletes placed seventh to 12th). 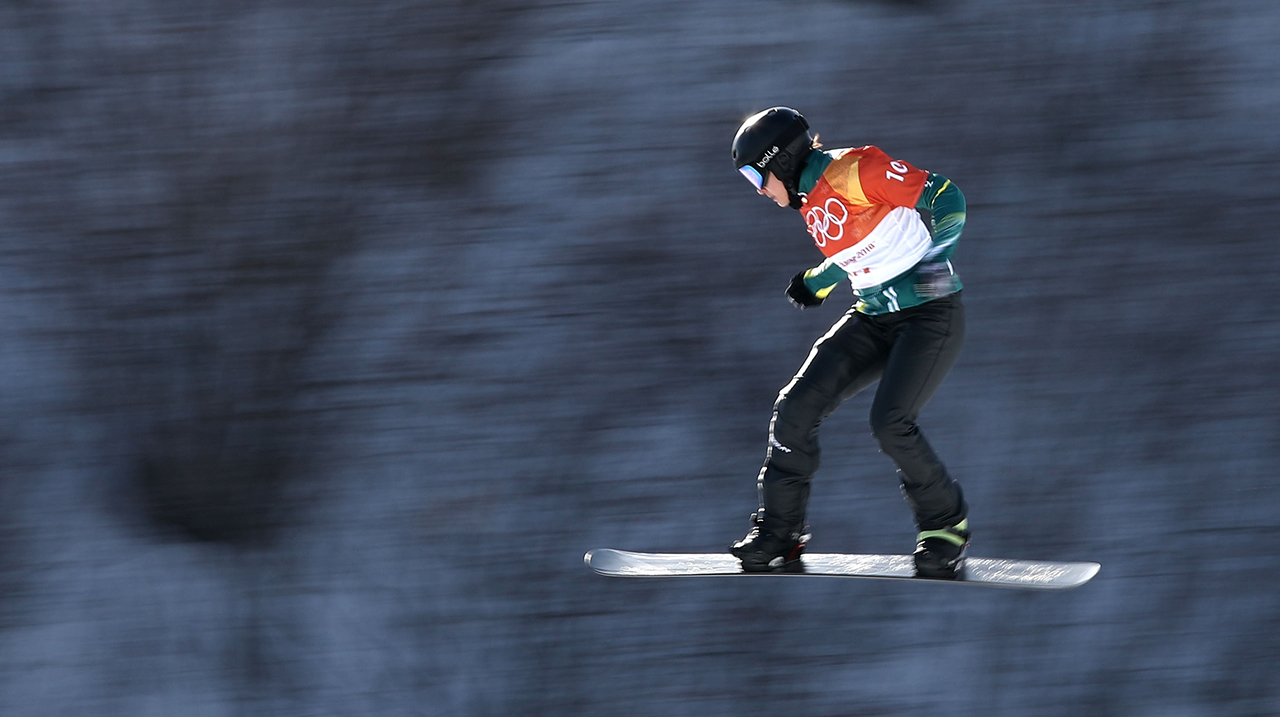 The Victorian snowboard cross specialist looked certain to advance to the medal round before making contact with Canada's Dominique Maltais and crashing out of her semi-final. Belle was comfortably in the top three places after making a strong start, but described the incident with Maltais as "just part of racing."

Following the Games, Belle underwent surgery to repair her ACL and began a long rehabilitation program. The dual Olympian made a spectacular return to competition at the start of the 2019-20 season, winning bronze in Montafon, Austria. She continued to dominate throughout the tour, claiming five medals from six starts, including a victory in Big White, Canada, and finished the season ranked second in the world.

The highlights of Belle's 2021-22 World Cup season were a silver medal at Montafon, Austria and a bronze at Cervinia, Italy. She entered Beijing as the no.4 ranked woman in the snowboard cross World Cup rankings. 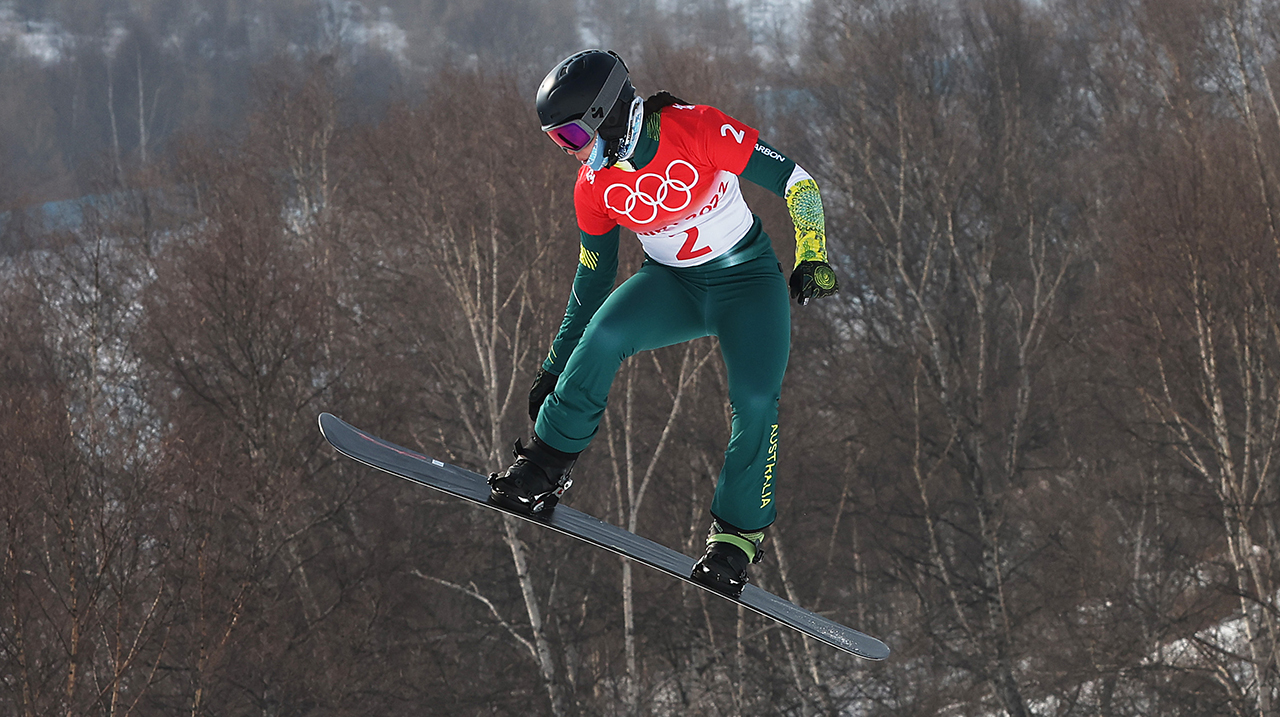 At her third Olympic Games Belle recovered from a slow start in the seeding rounds to push the competition all the way to the big final. A podium finish wasn't to be for Belle on the day, finishing fourth.

She teamed up with END_OF_DOCUMENT_TOKEN_TO_BE_REPLACED for the Olympic debut of mixed team snowboard cross. Unfortunately Belle crashed in the quarter-finals and received treatment for a sore neck. Soon after Belle re-joined her teammates at the Athletes Village.

Belle Brockhoff inspires the next generation to #HaveAGo