Bendigo’s Jenna Strauch started swimming at the age of 12, as a fun activity to do with her friends. By the age of 16, she started to show real potential in the sport and was selected as a member of the 2013 World Junior Championships.

After a brief hiatus from the sport, due to illness, Jenna decided to join the Bond University squad on the Gold Coast training under coach Richard Scarce. 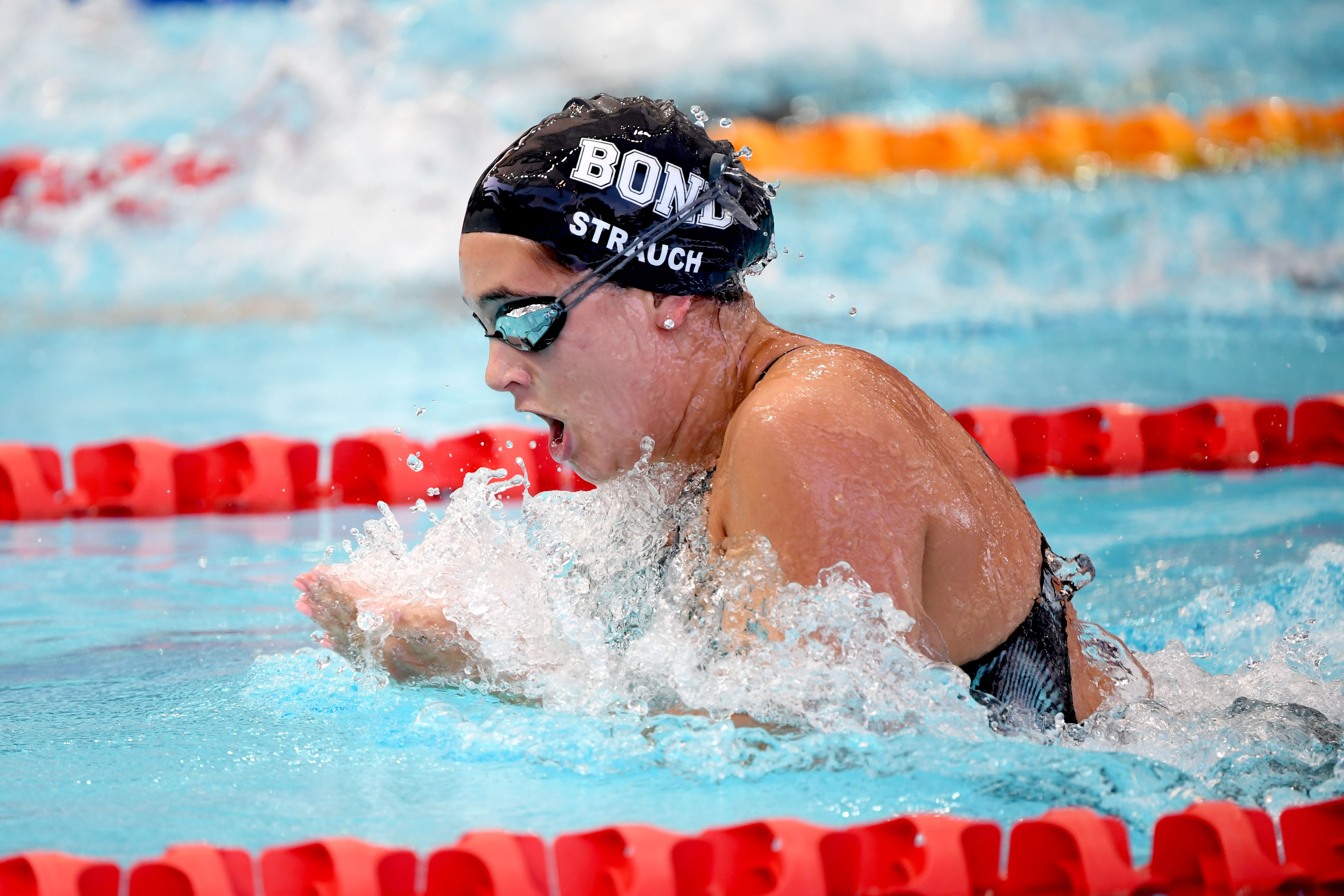 In 2018, Jenna debuted with the Australian Dolphins at the World Short Course Championships in China. A year later, she secured her first national title in the 200m breaststroke with a time of 2:24.88 and qualified for her first World Championships where she made the semi-finals.

Jenna booked her ticket to her debut Olympic Games at the 2021 Olympic trials held in Adelaide. After narrowly missing out on a spot in the 100m breaststroke, finishing in third place with a time of 1:06.97, Strauch went on to dominate in the 200m breaststroke. 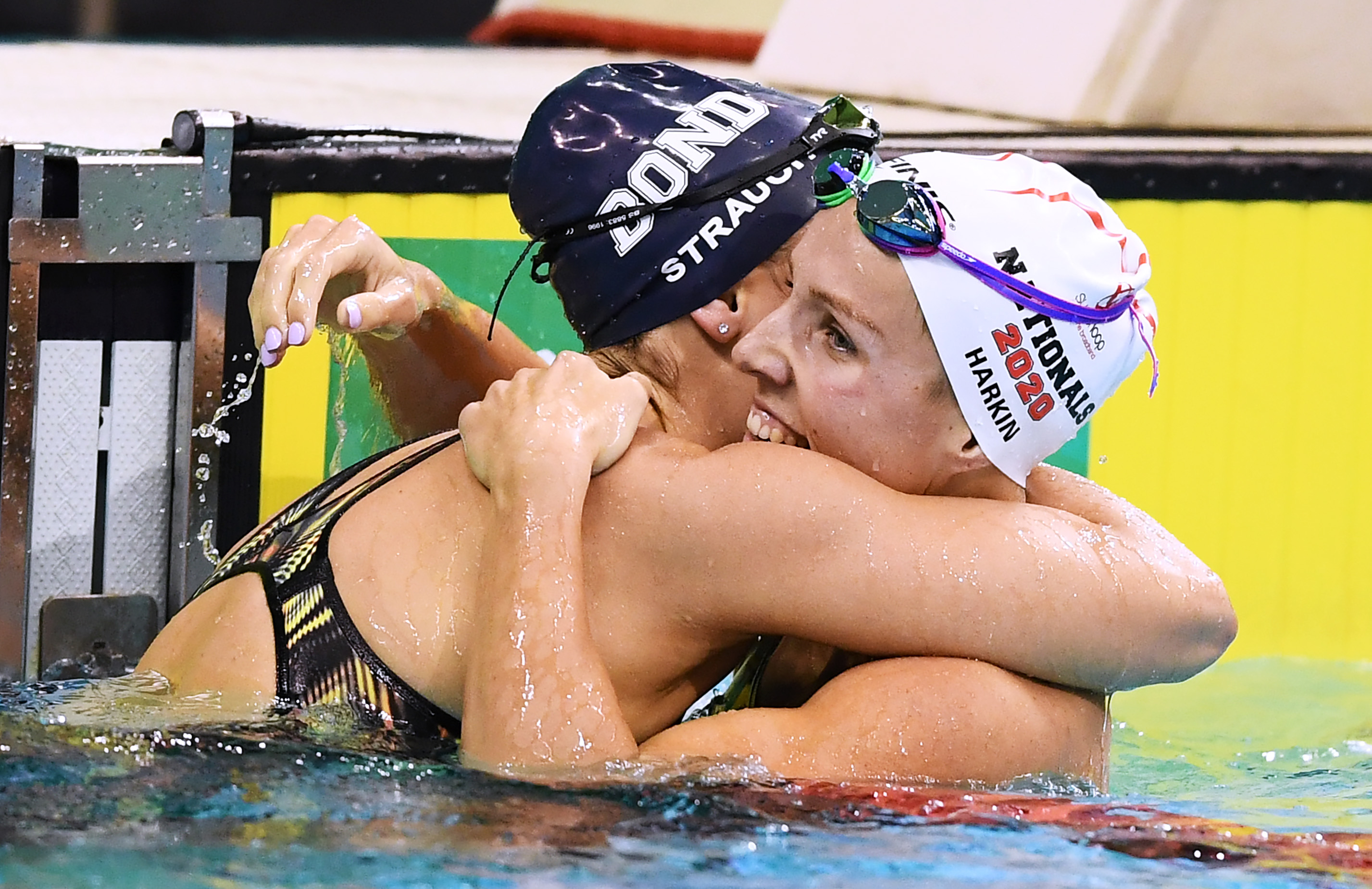 The 24-year-old recorded a personal best time of 2:23.18 to claim the gold medal and qualified herself a spot on the Tokyo 2021 Team.

END_OF_DOCUMENT_TOKEN_TO_BE_REPLACED

What is your most memorable sporting moment?
What advice would you give your younger self?
What inspired you to pursue your sport?
MORE ON JENNA STRAUCH