Training under Scott Talbot at Nunawading Swimming Club, Jessica Hansen made her debut for the Australian Dolphins swimming team at the 2016 World Short Course Championships, where she won a bronze medal as part of the 4x100m medley relay team.

Jessica competed in her first world championships in 2017, where she took home the bronze medal in the 4x100m medley relay. In her individual 100m backstroke she finished in ninth place.

At the 2018 Commonwealth Games, Hansen placed fifth and eighth respectively in the 50m and 100m breaststroke events. She went on to win gold in the women’s 4x100m medley relay and silver in the 100m breaststroke at the 2018 Pan Pacific Championships. 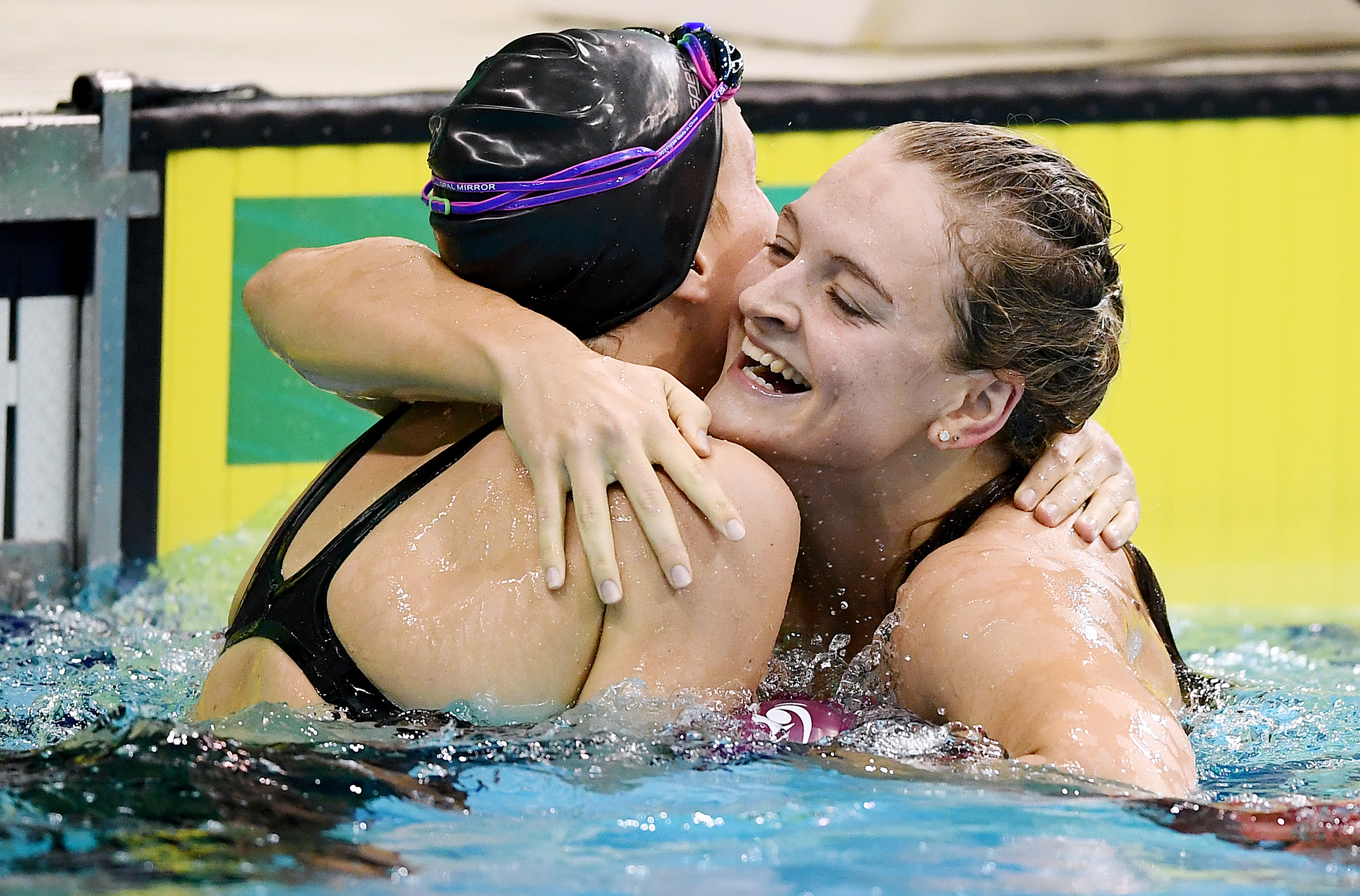 In her second world championship appearance in 2019, Hansen won silver in the 4x100m medley relay. She also placed sixth, 10th and 21st respectively in the 50m, 100m and 200m breaststroke.

At the 2021 Olympic Trials, Hansen swum an impressive 1:06.69 in the women’s 100m breaststroke to claim the silver medal. This result also qualified the 25-year-old a spot on her first Olympic Team.