After a rushed Rio 2016 campaign, Jessica Morrison will assuredly display a much more relaxed figure in Tokyo. 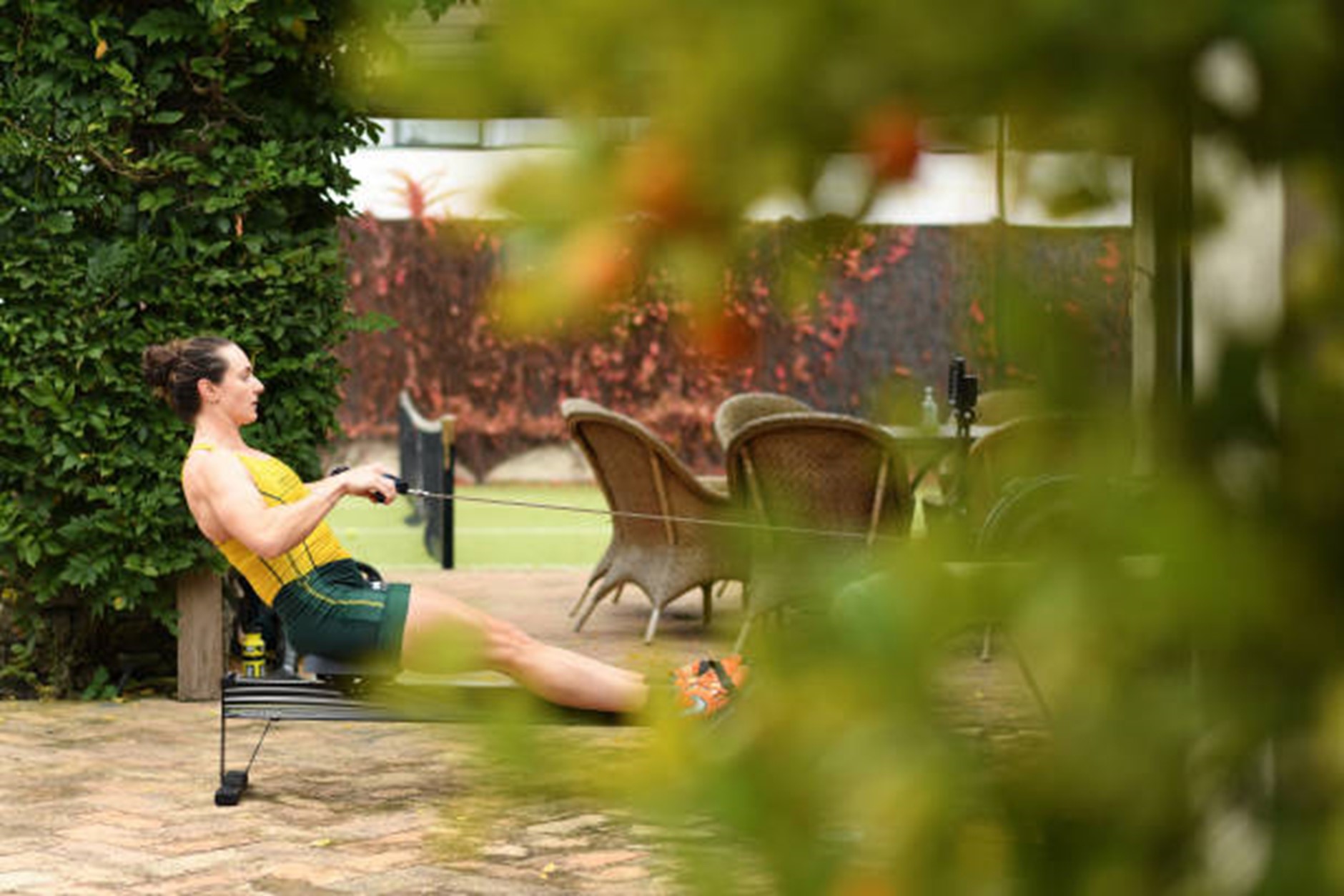 The 29-year-old was informed of her inclusion in her first Olympic campaign just a fortnight before she raced at Rio’s Rodrigo de Freitas Lagoon. A frenzied training period undermined the Australian Women’s Eights performance, with the crew failing to qualify for the A-final after finishing fifth in their heat.

Once returning from Brazil, Morrison took an informal sabbatical leave, returning to the rowing arena upon accepting her invitation to Rowing Australia’s National Training Centre in the latter stages of 2018. While training under John Keogh, Tom Westgarth and Ellen Randell, the Melbourne native became a regular fixture of the Australian Women’s Sweep Squad, where she helped her crew to respective gold and silver medals at the 2019 World Rowing Cups 2 and 3, as well as an additional second place finish at the 2019 World Championships. 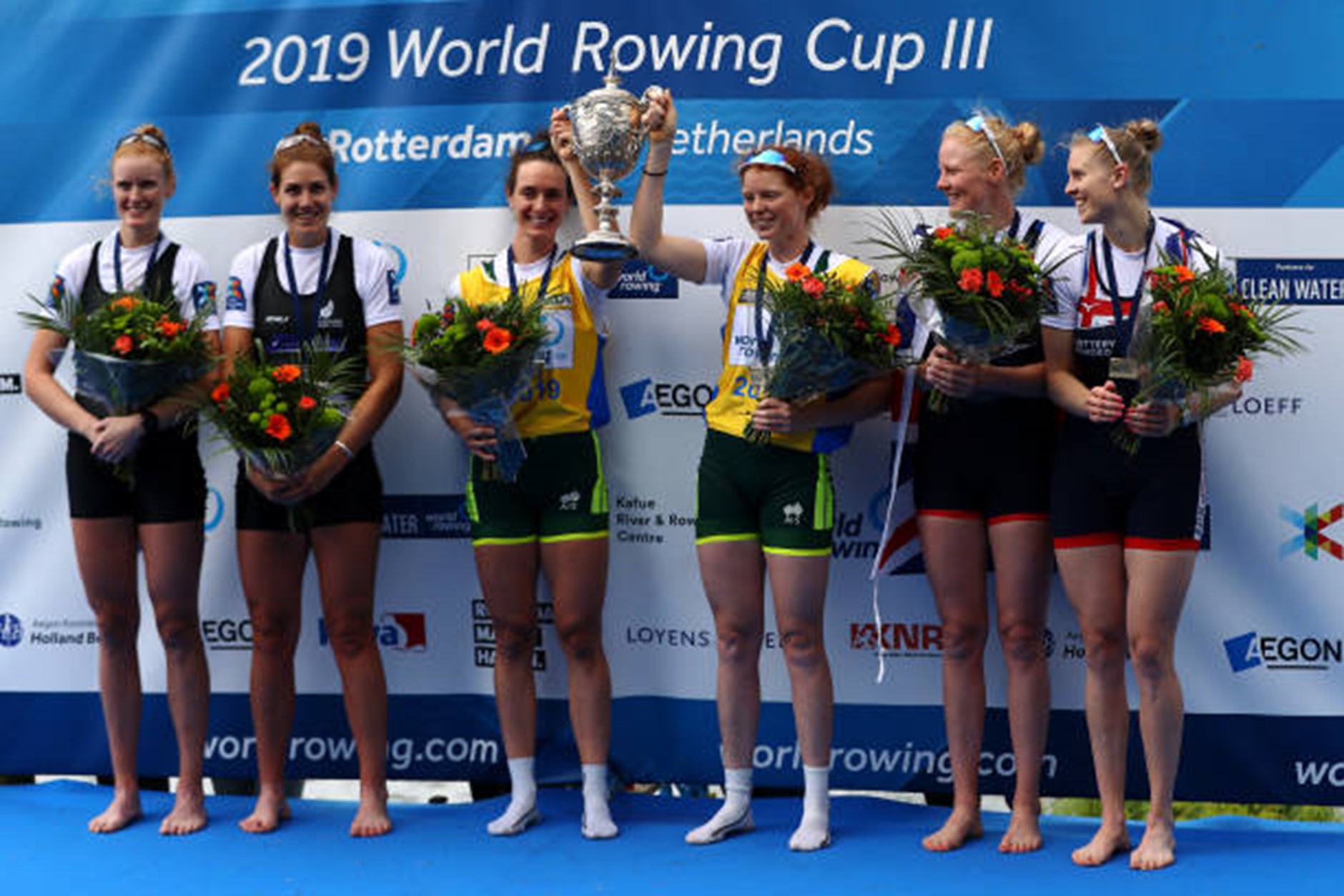 Morrison also competed in the Women’s Pairs in each international regatta of her 2019 season. Paired with Western Australian Annabelle McIntryre, Morrison earned a silver and gold medal at the 2019 World Rowing Cups 2 and 3 respectively, while also earning a silver medal at the World Championships.

Now ahead of Tokyo, Morrison has been focused on maximising the efforts of a highly expectant Women’s Sweep Squad as they prepare for a fruitful Olympics campaign.

And with the pomp of Olympic competition now worn away from Morrison, what endures is a desire for a strong, prosperous regatta.

END_OF_DOCUMENT_TOKEN_TO_BE_REPLACED 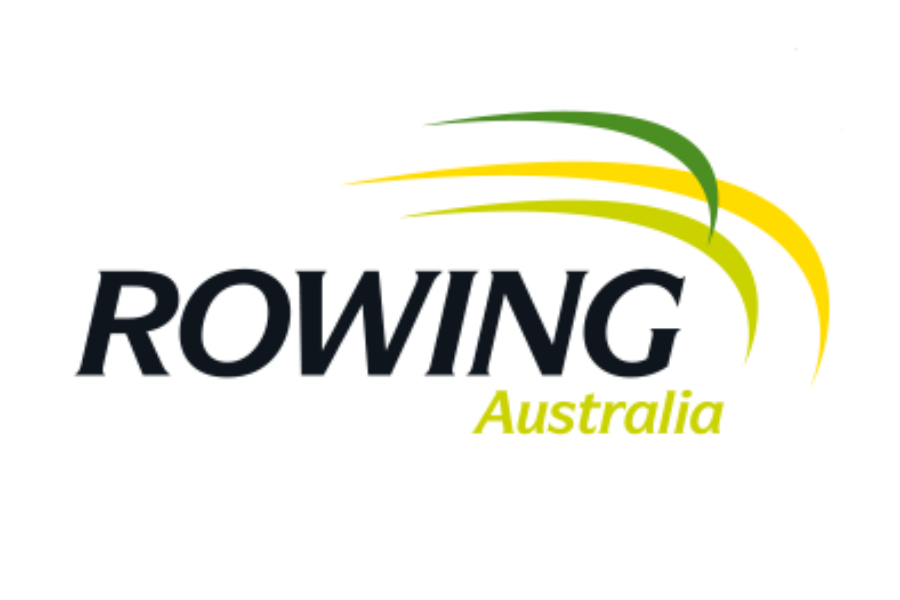 What is your nickname?
MORE ON JESSICA MORRISON