At just 15-years-old Kaylee McKeown joined her older sister Taylor on the Dolphins swim team, as one of their youngest members.

Kaylee first marked her presence on the international swimming scene in 2017, when she qualified and finished fourth in the final of the World Championships 200m backstroke event. 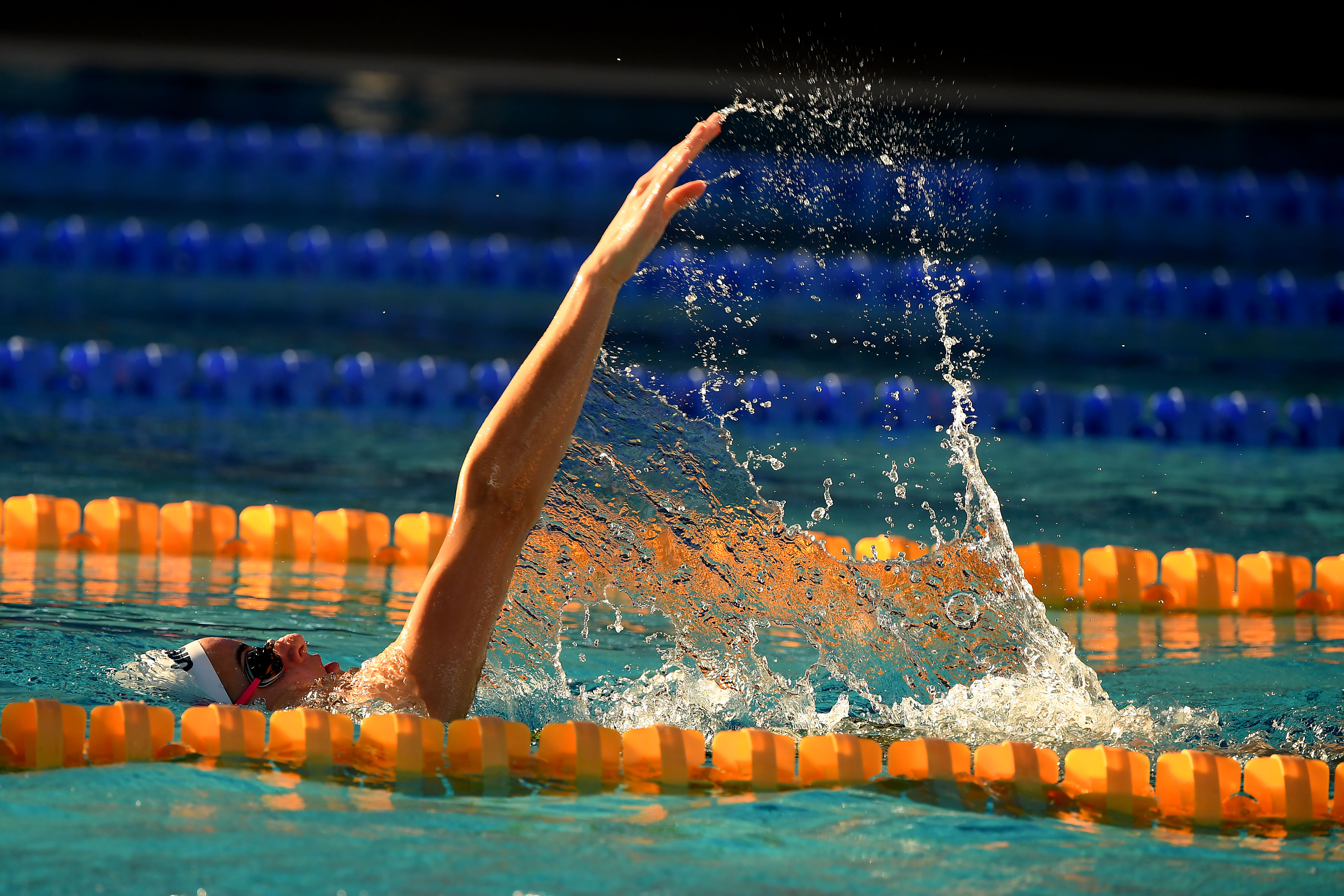 Continued strong performances were lodged at the 2018 Commonwealth Games, where she finished fourth in the 100m backstroke and 200m backstroke in front of a home crowd.

The rising star went on to compete at the 2018 Youth Olympic Games in Buenos Aires, where she claimed gold in the 50m backstroke, silver in the 100m backstroke and 4x100m medley, and bronze in the 200m backstroke.

A year later, Kaylee again found herself on the podium at the 2019 World Championships, with the Queensland native winning her first major international medal earning silver in the Women’s 200m backstroke and the Women’s 4x100m medley relay.

Since her second World Championships appearance, the 19-year-old has continued progressing and building towards the Tokyo 2021 Olympics. 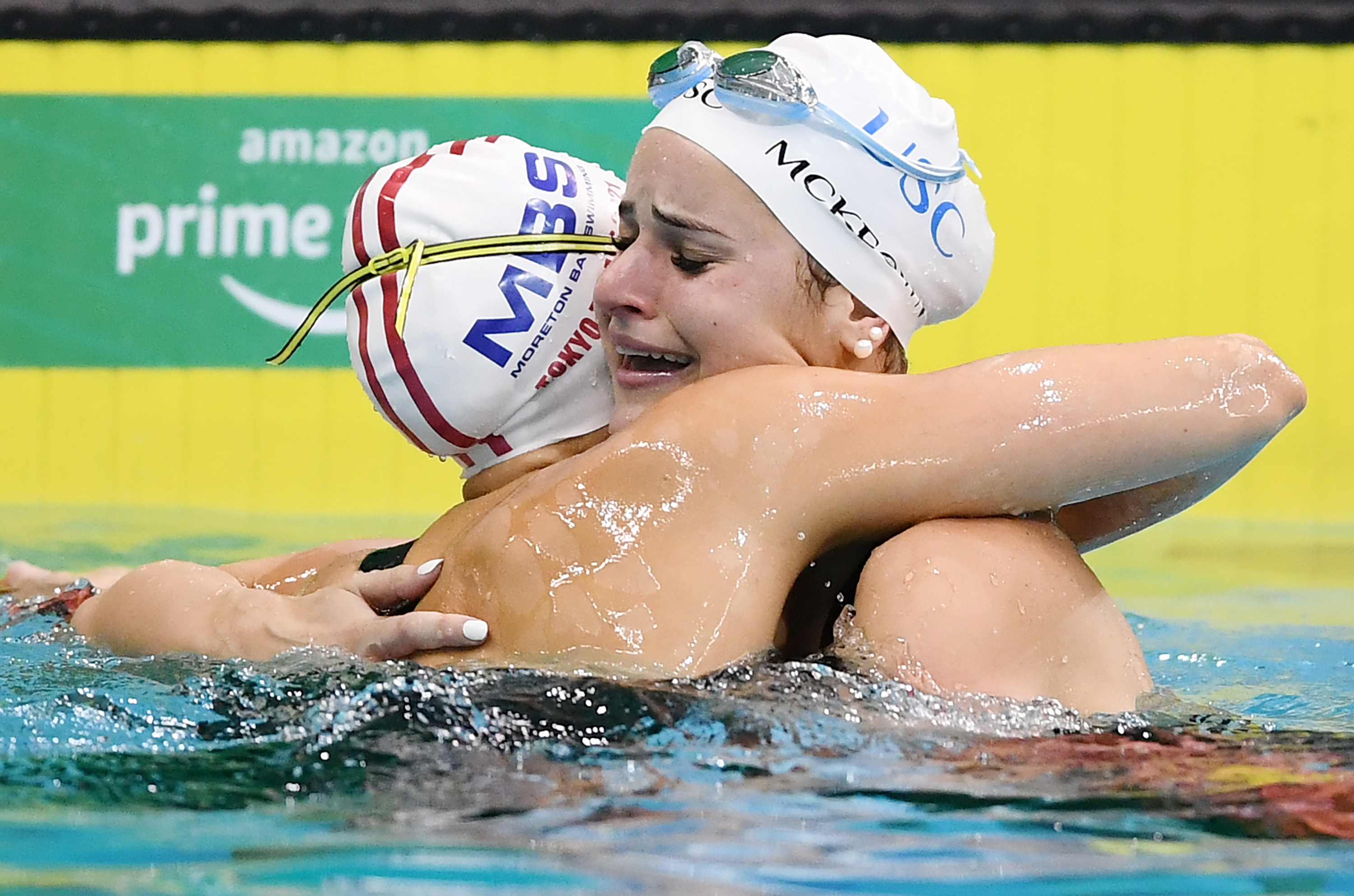 At the 2021 Sydney Open, McKeown broke three national records in the span of one weekend, with new personal bests in the 200m, 100m and 50m backstroke.

She then went on to break the world record in the women’s 100m backstroke at the 2021 Australian Olympic swimming trials held in Adelaide. Swimming a time of 57:45, Kaylee smashed the previous record (57:57) by more than a tenth of a second.

Kaylee will make her Olympic debut at the Tokyo 2021 Olympic Games, competing in the women’s backstroke events.

END_OF_DOCUMENT_TOKEN_TO_BE_REPLACED

Who is your sporting hero?
If you could try another Olympic sport, what would it be?
What would you spend you last ten dollars on?
What are you doing when you're not training or competing?
MORE ON KAYLEE MCKEOWN