Kiah Melverton made her Australian Dolphins debut in 2016 at the World Short Course Championships, where she took home the bronze medal in the 800m freestyle.

Kiah is also an accomplished open water swimmer and in 2017 she won gold at the Australian Open Water Swimming Championships. This result qualified her for the FINA 2017 World Championships in Budapest, where she finished 7th in the women’s open water. 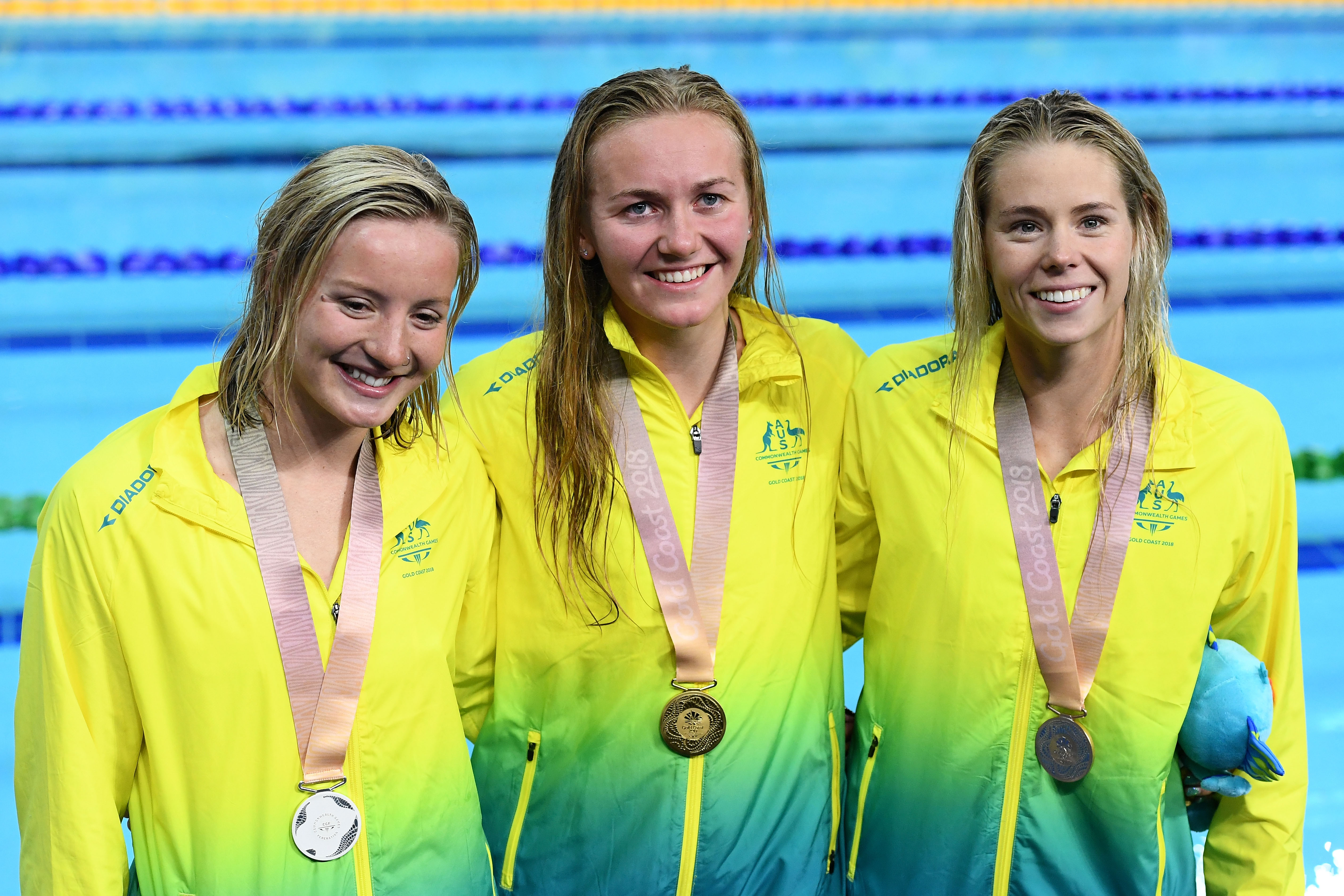 The 24-year-old competed at her debut Commonwealth Games in 2018, where she finished with bronze in the 800m freestyle. Four months later at the 2018 Pan Pacific Games, Kiah claimed the silver in the 1500m, fourth in the 800m, and sixth in the 400m.

At the FINA 2019 World Championships, Kiah finished in seventh place in the 1500m freestyle final. She also claimed a gold medal at this event as a heat swimmer for the 4x200m freestyle relay. 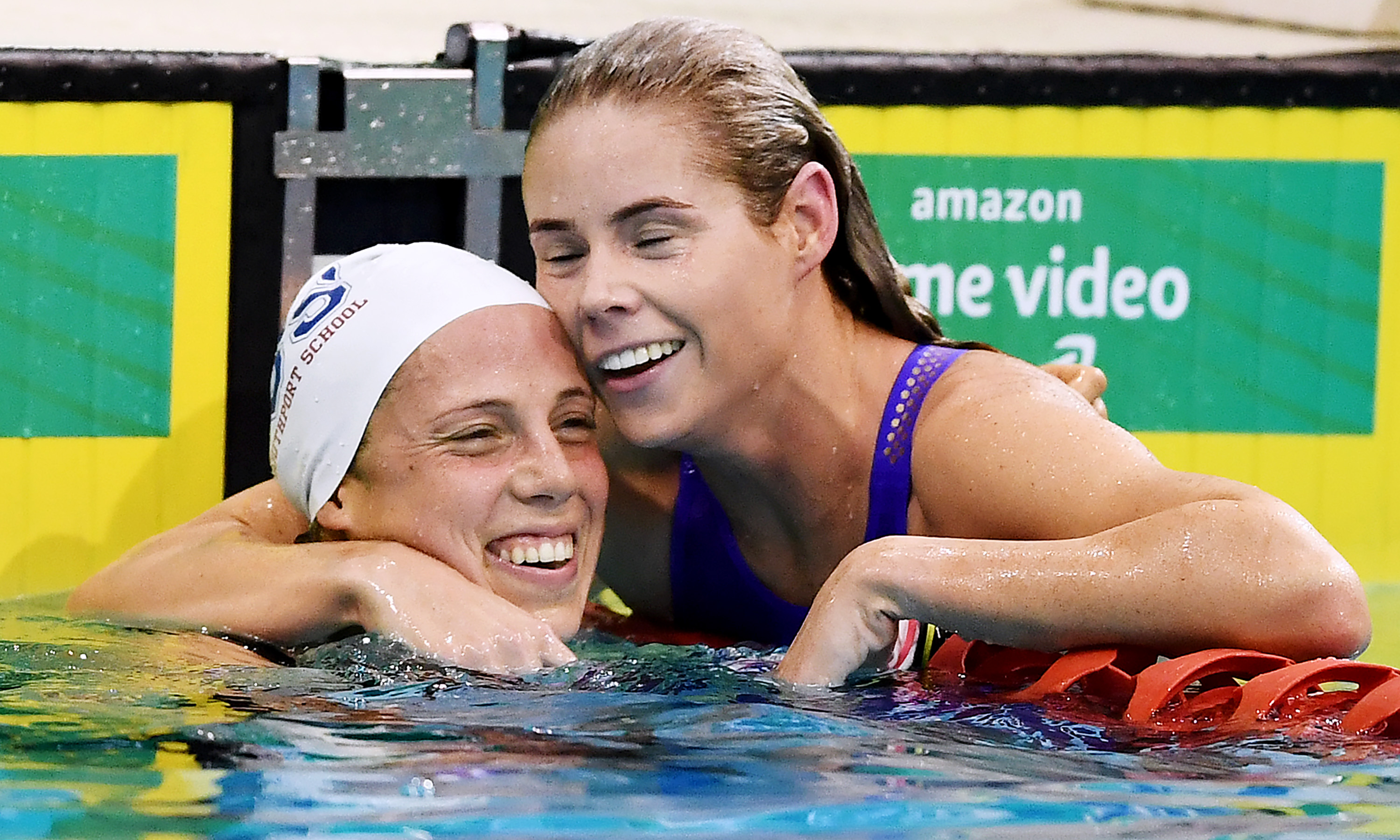 Competing at the 2021 Olympic Trials, Kiah swam well under the qualifying time to book herself a spot on the 2021 Australian Olympic Team. The Queenslander clocked a time of 15:57.14 to finish in second place behind training partner Maddy Gough.