A fearless Lauren Reynolds began BMX racing at just nine-years-old at the Bunbury BMX club. The talented athlete was also a competitive basketball player, however, once the IOC announced BMX on the 2008 Olympic program she decided to focus solely on racing.

Holding scholarships at both the Western Australia Institute of Sport and Queensland Academy of Sport throughout her career, Lauren made her debut Olympics in London 2012. 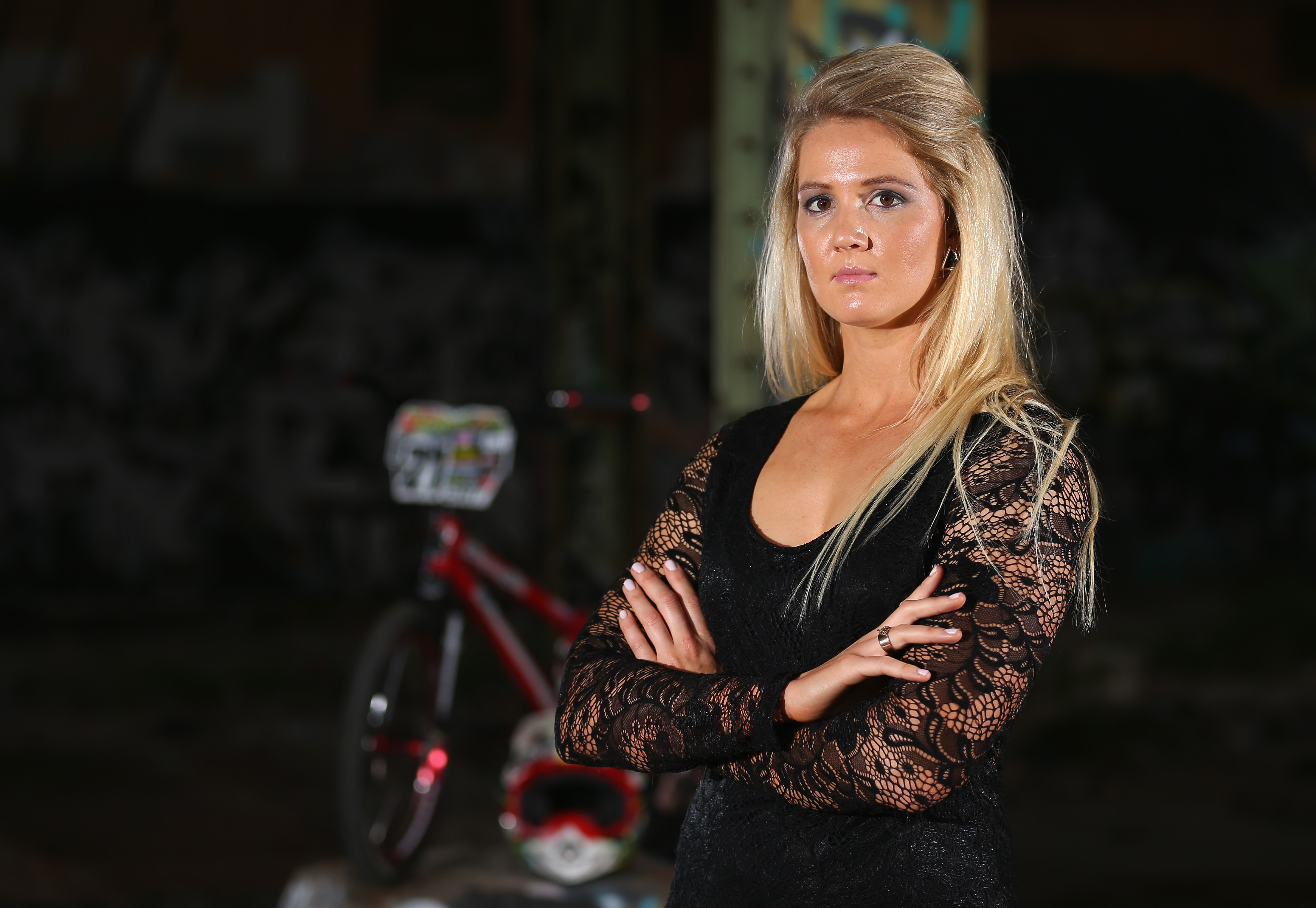 Leading into London Lauren was ranked in the top ten in the world, coming off the back of a bronze medal at the test event. She qualified ninth fastest in the seeding run and after finishing 6th and 5th in her opening two semi-final races, a crash in her final run saw her knocked out to finish 15th overall.

A strong 2015 saw Reynolds win the Oceania Championships, finish fifth at the World Championships and claim three top eight finishes in World Cup events including a third in Sweden. 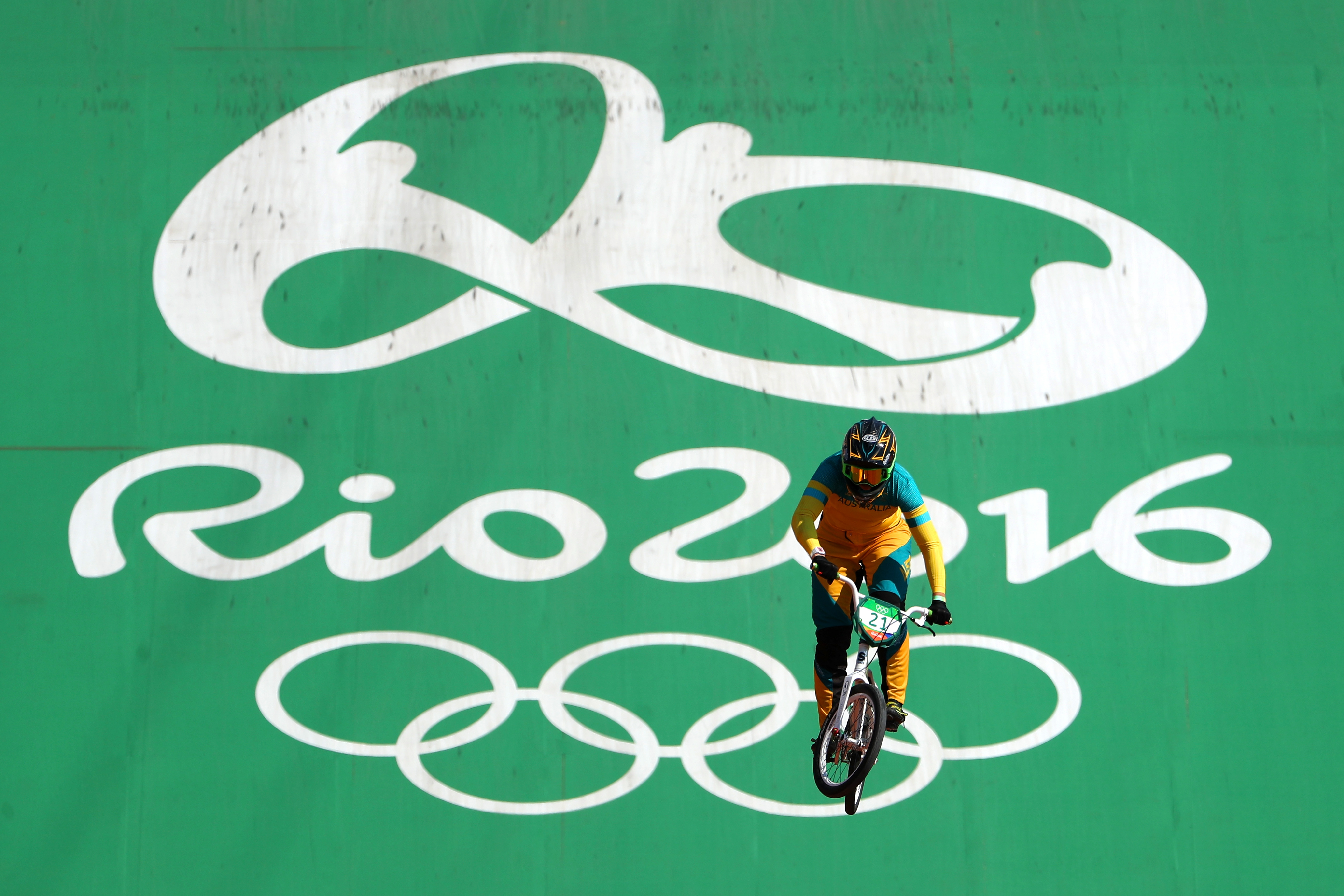 At the end of the year Reynolds had a chance to see the 2016 Games track first hand at the Rio test event where she claimed a fourth place finish.

After making the final of the 2016 World Championships, where she finished eighth, she headed to her second Games in Rio. She lined up alongside fellow Aussie Caroline Buchanan in her semi-final in Rio as she finished 7th, 6th and 4th in the three races to miss out on the final and claim 11th overall. 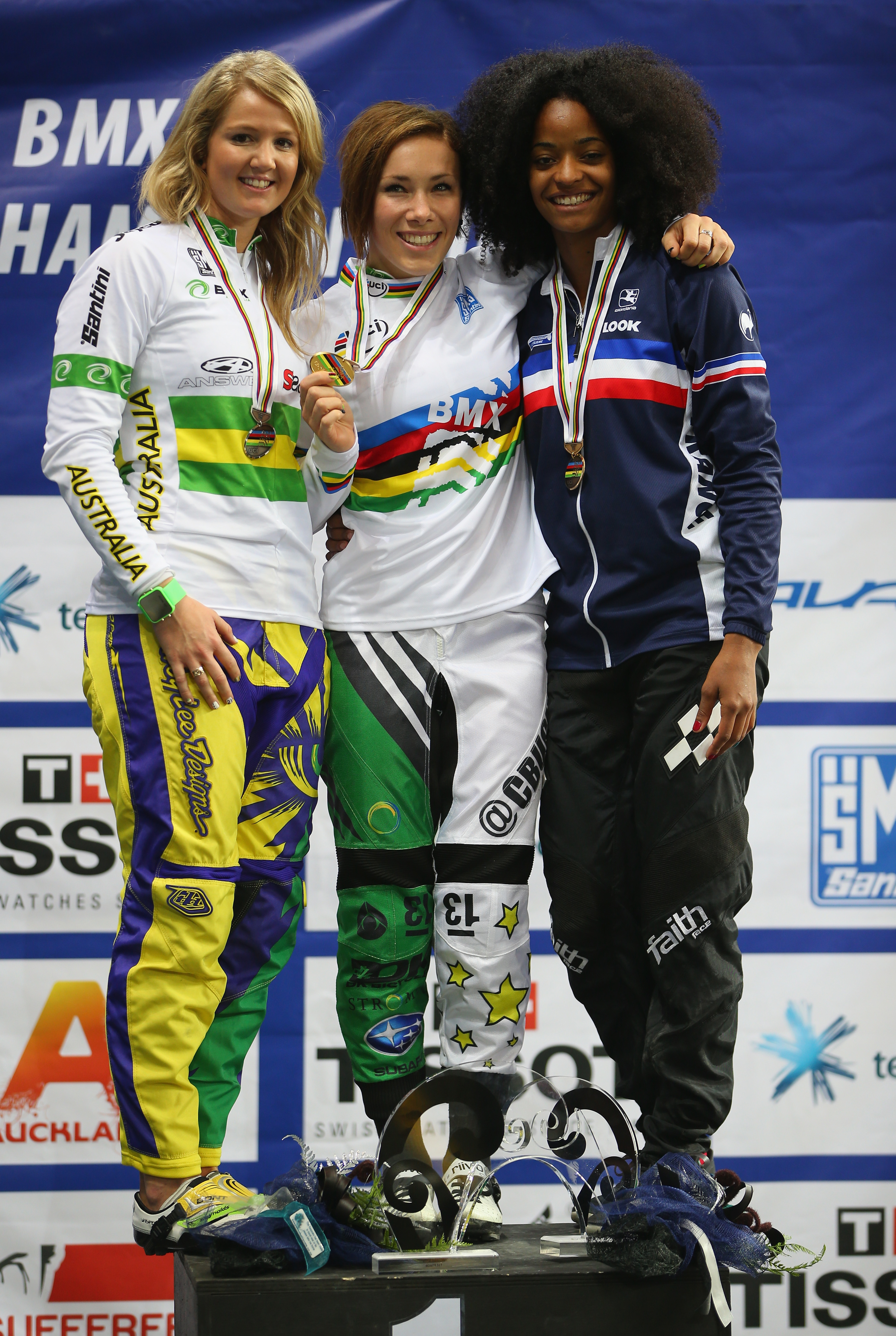 In 2017 Lauren linked up with London Olympic medallist Sam Willoughby as coach and they set up a three-year plan leading into Tokyo. Lauren now divides time between her WA home and San Diego’s Chula Vista elite athlete training centre.

At the 2020 UCI BMX Supercross World Cup held in Shepparton, the 29-year-old achieved two top-6 finishes, qualifying herself a spot on her third Australian Olympic Team for Tokyo 2021.

END_OF_DOCUMENT_TOKEN_TO_BE_REPLACED

What inspired you to pursue your sport?
What is your most memorable sporting moment?
What do you like best about competing?
What is your hidden talent?
MORE ON LAUREN REYNOLDS