Leah Neale took up the sport as a child after her parents got her in the pool to learn about water safety. At the age of 10 her competitive streak began, she loved to race and loved to place. Her competitive edge has progressed her into the extremely impressive athlete she is today.

Neale mainly specialises in freestyle and the 200m and 400m events and she was the first 15-year-old in the history of Australia to go under 2:00 in the 200m freestyle. 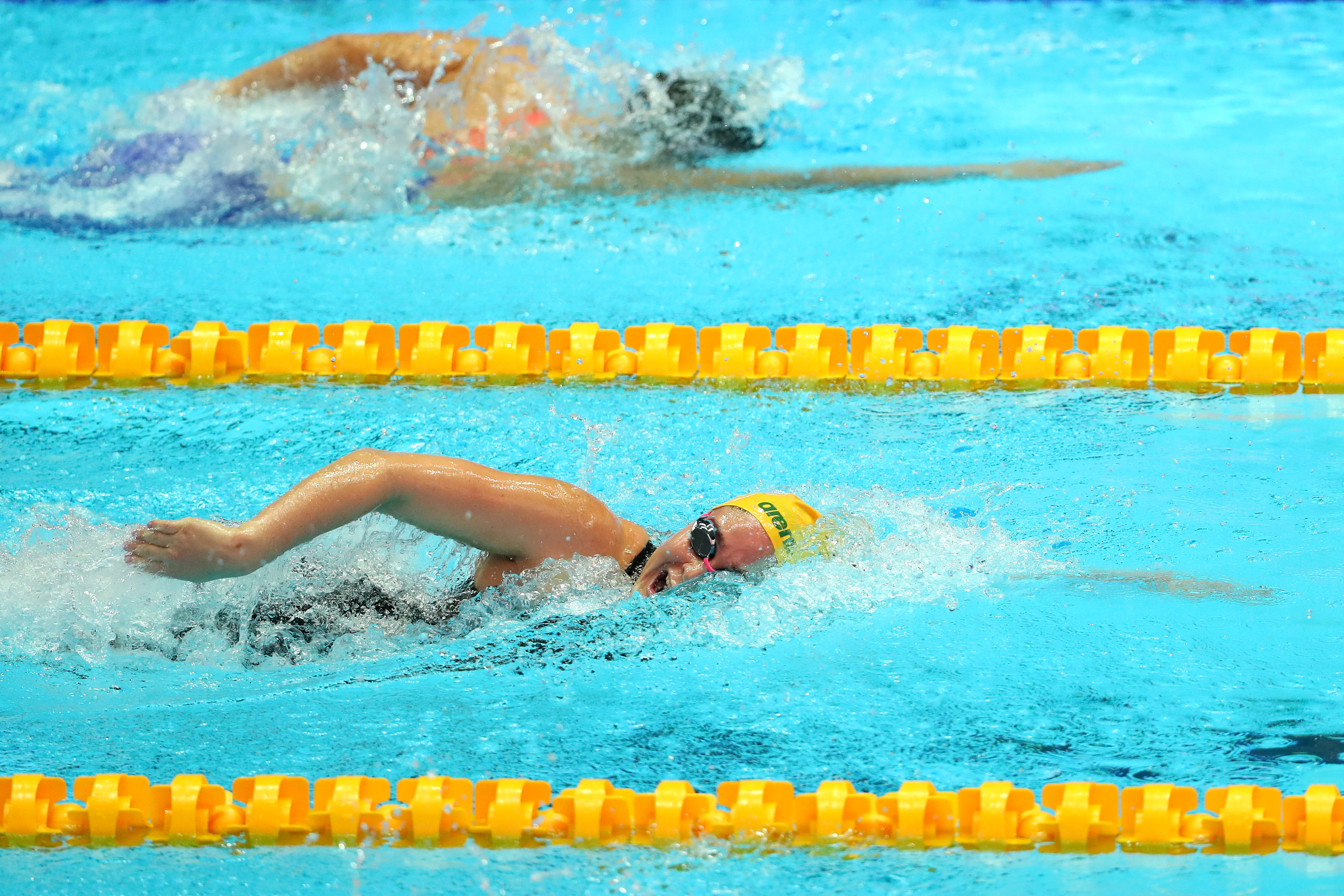 She made her senior international debut at the 2014 World Short Course Championships before claiming a silver medal in the 400m freestyle at the Australian Championships.

Neale made her Olympic debut in Rio, claiming a silver medal in the 4x200m freestyle relay. Combining with Bronte Barratt, Emma McKeon and Tamsin Cook, Neale swam the opening leg as the team clocked a time of 7:44.87 to finish second behind the USA. 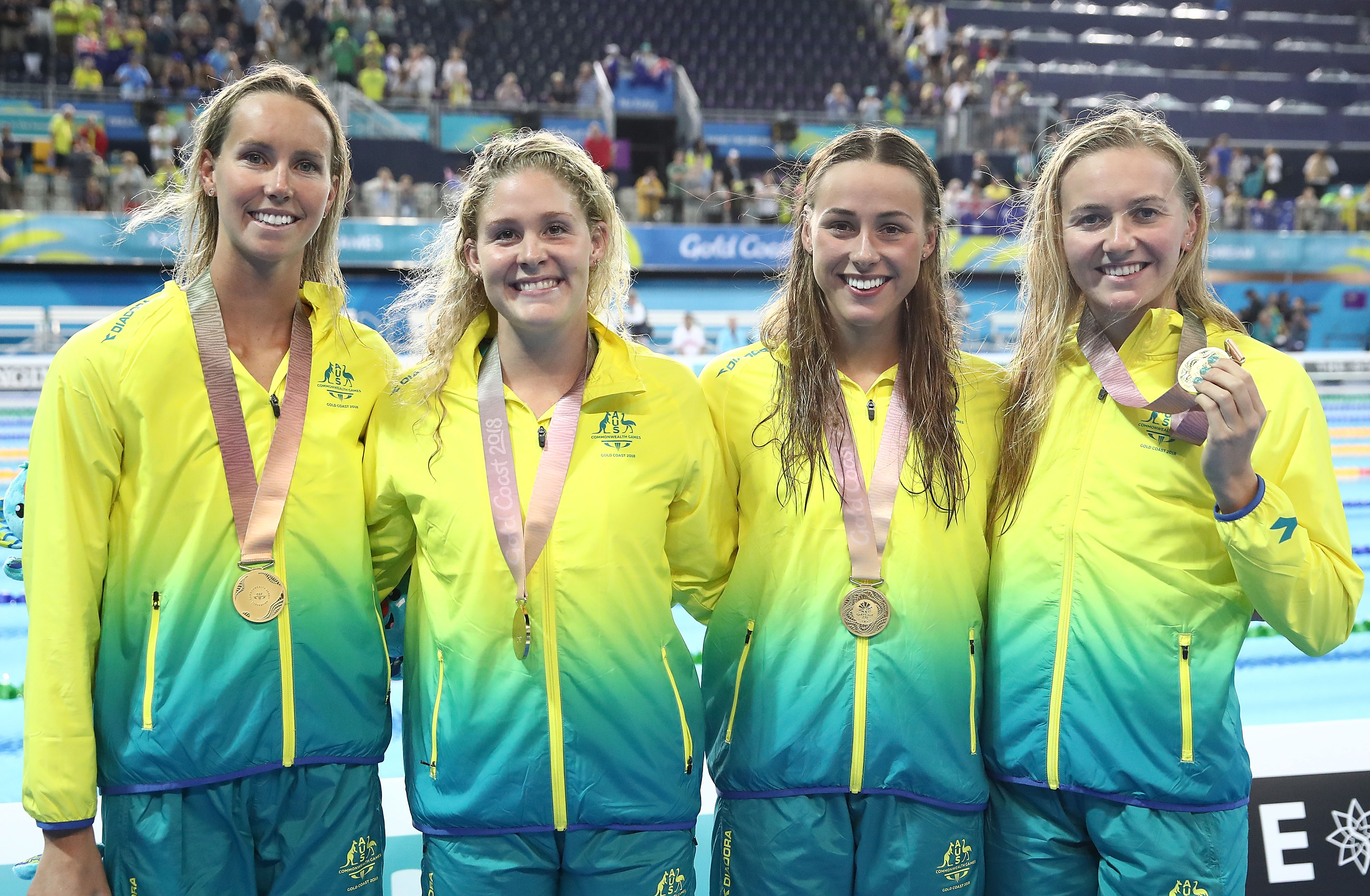 At the 2017 World championships in Budapest, she earned a bronze medal with Australia's 4×200 relay team, swimming in the preliminary heat. The 2018 Commonwealth Games saw Neale, alongside Emma McKeon, Brianna Throssell and Ariarne Titmus, claim the Gold medal in the 4x200 relay as well as a Games Record of 7:48.04.

After an impressive performance at the 2021 Olympic Trials, Leah will made her second Olympic Team at Tokyo 2021.

END_OF_DOCUMENT_TOKEN_TO_BE_REPLACED

What advice would you give your younger self?
What do you like best about competing?
Do you have any superstitions?
MORE ON LEAH NEALE