Aged 42, she becomes the third oldest Australian athlete to compete in athletics at the Olympics.

She started running with her dad and sister to develop her heart and lungs as a young girl. At high school, she placed seventh in a race and said to her mum and dad "I want to train for it next time and win a medal."

They supported her to do so and she trained around the Preston City Oval while her dad coached his football team.

The following year she finished on the podium and made her first Victorian team. She won national junior medals in the 3000m, but the transition years to seniors were troublesome. 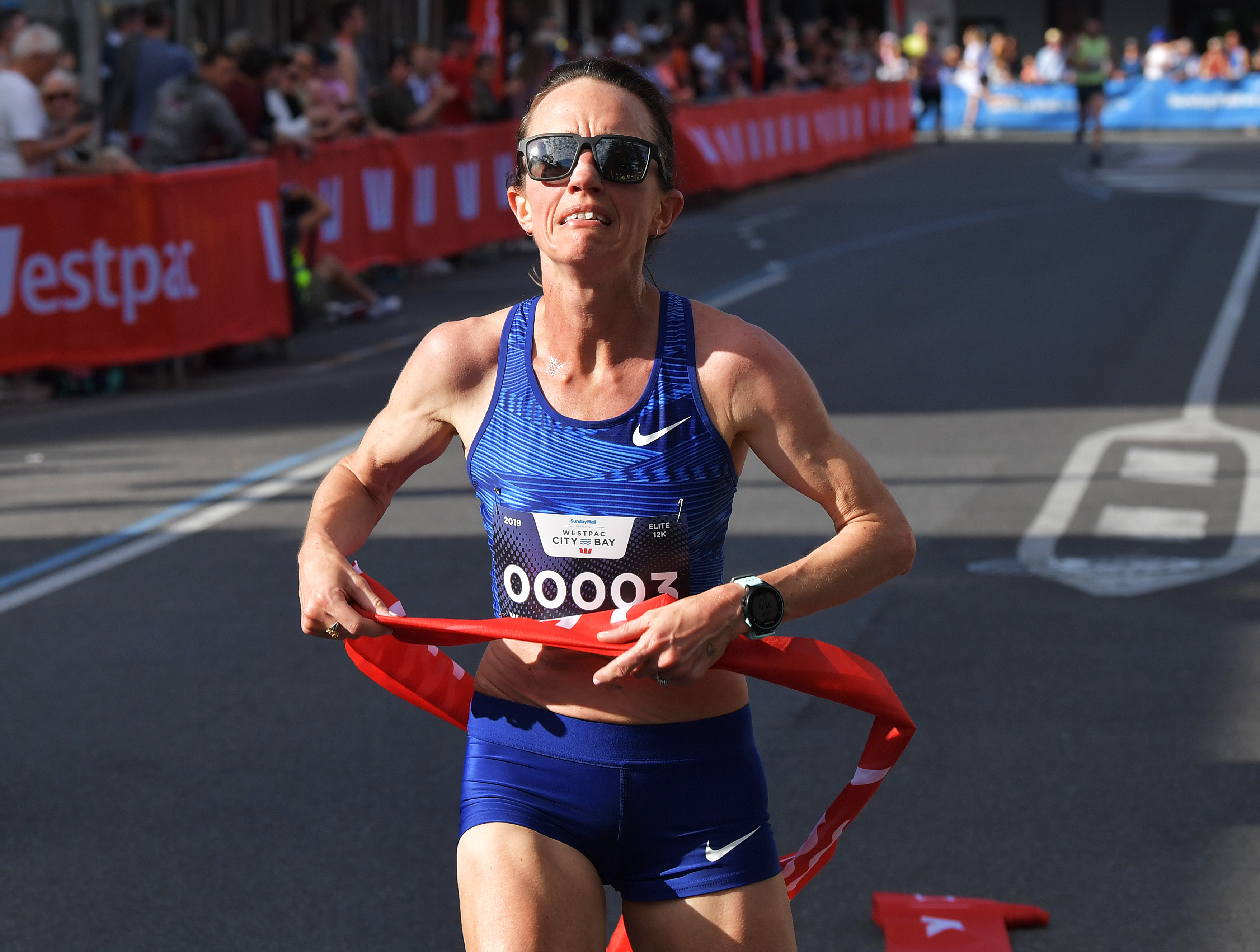 "I had a lot of my traumatic injury years as a runner when I was in my 20s, and I think the main reason I'm 42 and running PBs is that I started late and built up slowly," Weightman said.

"I was so injury-prone in my 20s, my coach Dick Telford and I made a decision to take things slowly over the years and try for longevity.  I think this approach has paid off."

Aged 27, she made her international debut at the World Road Running Championships and within two years, now aged 29, she made her Olympic debut in Beijing.

She placed a tremendous 33rd and commenced an impressive international championship career. In 2008, then 2009 she placed 20th and 17th respectively in the world cross country – one of only three Aussie women to claim two or more top-20 places in this event. In 2009 she was also 18th in the marathon at the world championships, then the equal second-best by an Australian woman.

The next year in 2010 she won the first of two Commonwealth Games marathon medals, third in Delhi and silver on the Gold Coast (2018). In 2012 at the London Olympics, she achieved probably her best career performance at a global meet, placing 17th - the fourth-best performance ever by an Australian woman. In the Rio Olympics she placed 31st, two years ahead of her Gold Coast Commonwealth Games silver medal.

Amongst this glorious championship record, in 2017 she clocked her marathon personal best of 2:25.15 when placing fifth in the London Marathon, becoming the third-fastest in Australian ever (she is now fourth). 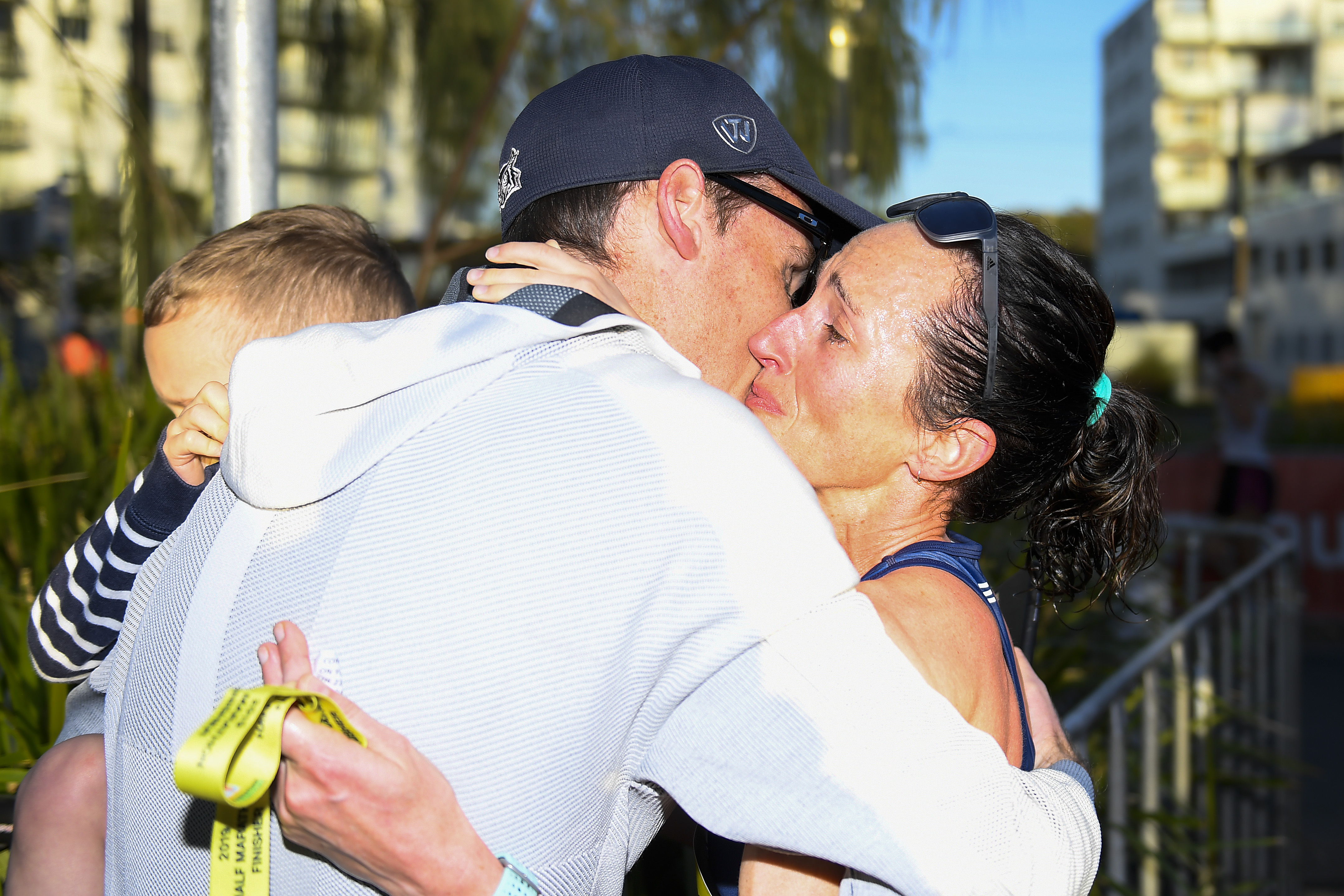 In August 2019, she won a fantastic half marathon race against leading Aussies Ellie Pashley and Sinead Diver on the Sunshine Coast, breaking the Australian all-comers record with a time of 68:48. In January 2020 she clocked her second-fastest marathon, 2:26.02, almost certainly sealing Olympic selection.

Lisa has a very different life than many other full-time athletes. "I currently hold three full-time roles – mum to little Peter, IBM technology consultant of 18 plus years and Olympic and two-time Commonwealth Games marathon medallist," Lisa, who combines these commitments with public speaking opportunities, and in 2018 building a house from the ground up, said.

END_OF_DOCUMENT_TOKEN_TO_BE_REPLACED

Favourite/most memorable sporting moment?
Advice to your younger self?
What is the biggest challenge you have overcome?
Who is your biggest inspiration?
MORE ON LISA WEIGHTMAN