Madeleine Gough joined her first swim club when she was 10-year-old in Coffs Harbour. Today, the young gun trains under Chris Nesbitt at TSS Aquatics on the Gold Coast.

Maddy qualified for her first Australian team in 2018, after competing at the Pan Pacific Championships in Tokyo. At the event, Maddy narrowly missed the podium in the 400m freestyle finishing in fourth place. She also competed in the 800m freestyle and 1500m freestyle, where she finished seventh and sixth respectively. 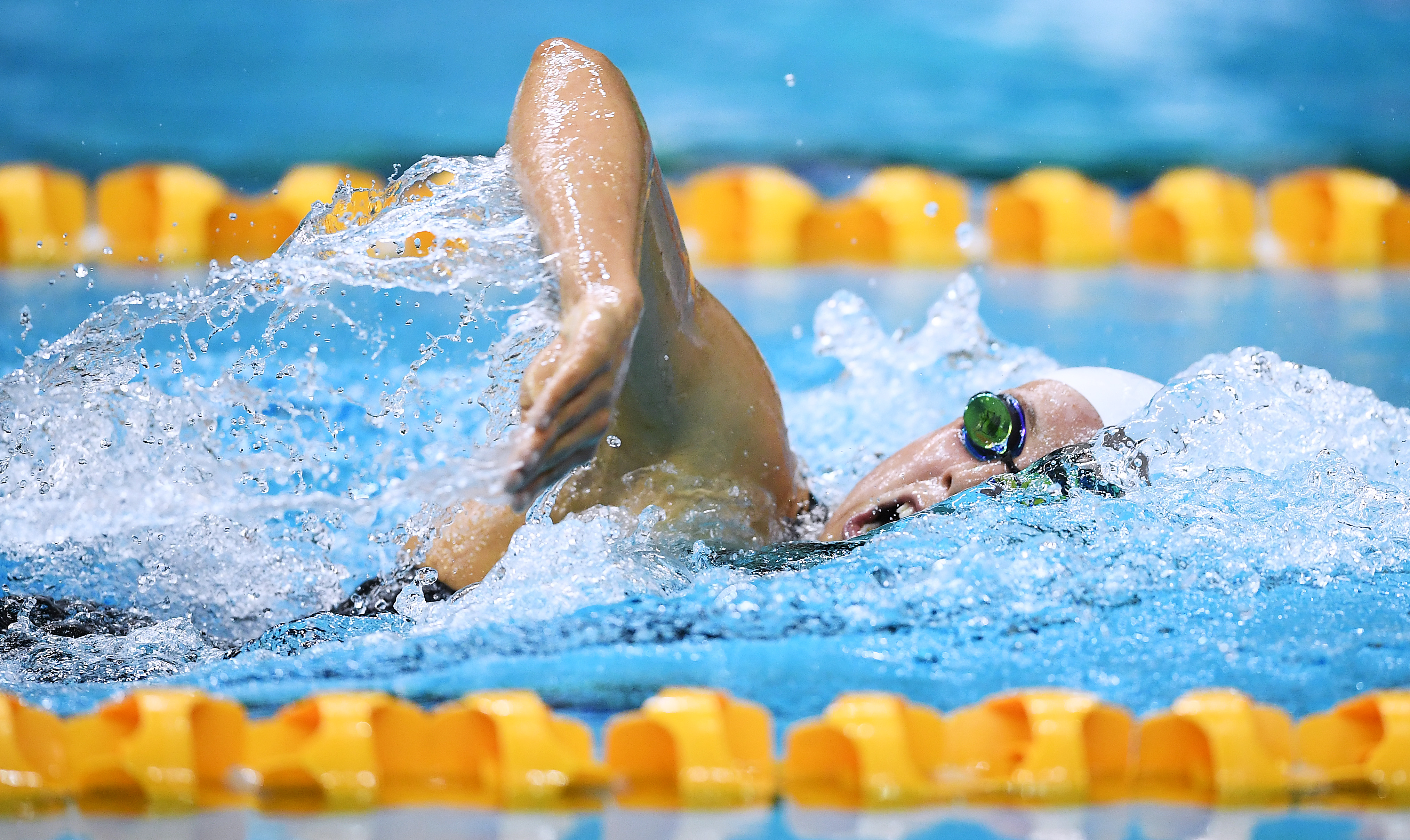 At the 2021 Olympic Trials, the 22-year-old broke the Australian national record for the 1500m freestyle in a time of 15:46.13. Maddy's time ranks her number 3 in the world leading into Tokyo 2021, behind USA’s Katie Ledecky and China’s Wang Jianjiahe.

Maddy will make her Olympic debut in Tokyo, competing in the women’s 1500m freestyle alongside her long time training partner Kiah Malverton.

END_OF_DOCUMENT_TOKEN_TO_BE_REPLACED

What inspired you to pursue your sport?
What do you like best about competing?
What advice would you give your younger self?
What are your hobbies when you're not training or competing?
MORE ON MADELEINE GOUGH