Madison Wilson grew up in rural Queensland. Her grandparents owned a swimming centre so it was only fitting that she began swimming.

Growing up, she also played soccer and netball, however she managed to break her arm on three separate occasions playing netball and so turned away from the sport.

Wilson specialises mainly in the sprint events and made her first big appearances in 2012 when she qualified for the Junior Pan Pacs in the 100m backstroke.

A year later, she won the 200m backstroke event at the 2013 University Games, and finished third overall in the 100m backstroke. 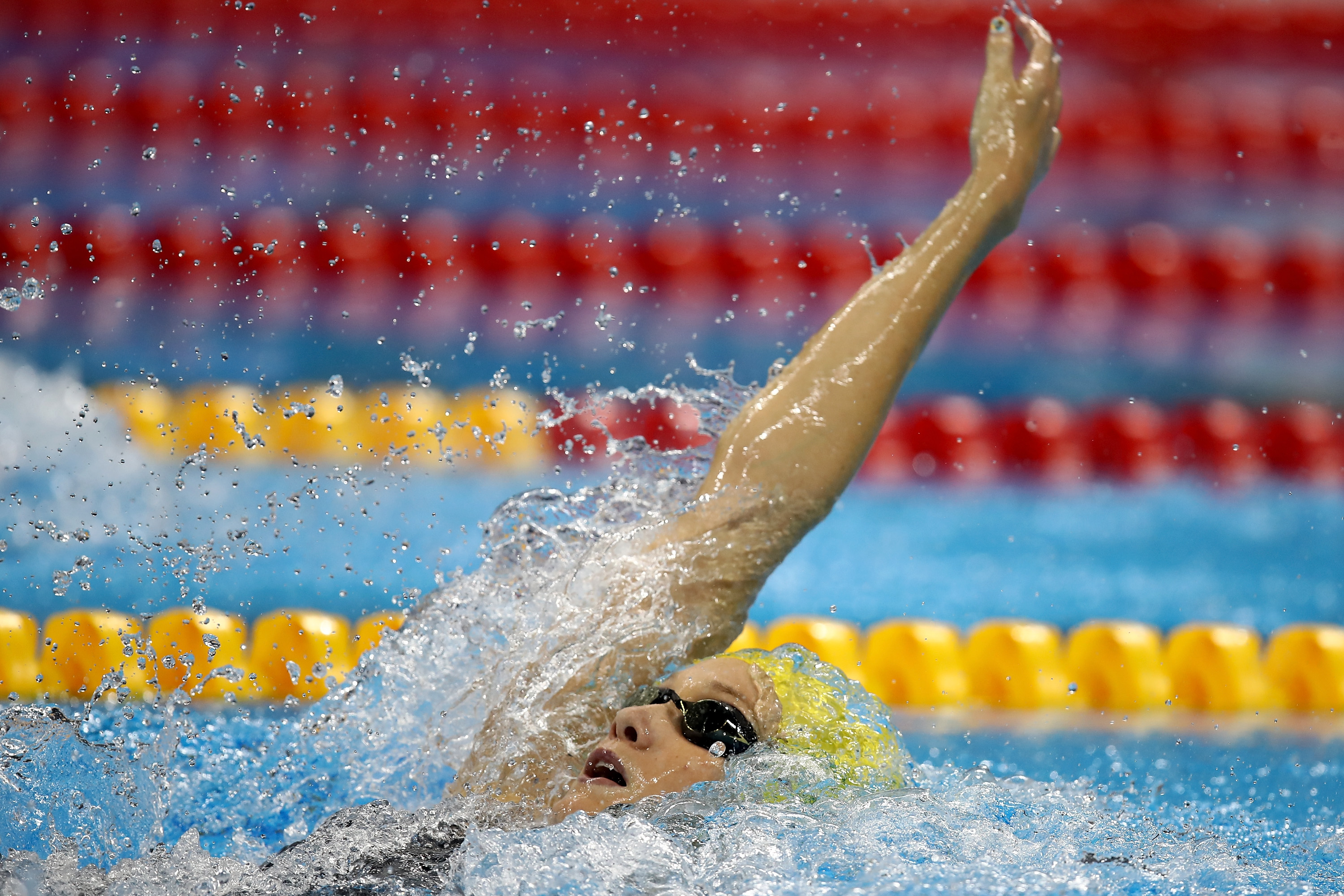 Wilson also started to play crucial roles in relays, representing Australia at the Youth Olympic Games in Singapore where she won gold as part of the 4x100m women’s medley relay and bronze in the 4x100 mixed medley relay.

Madison made her Olympic debut in Rio after qualifying in the 100m backstroke with a standout performance at the 2016 Nationals where she finished second behind 2015 World Champion Emily Seebohm. 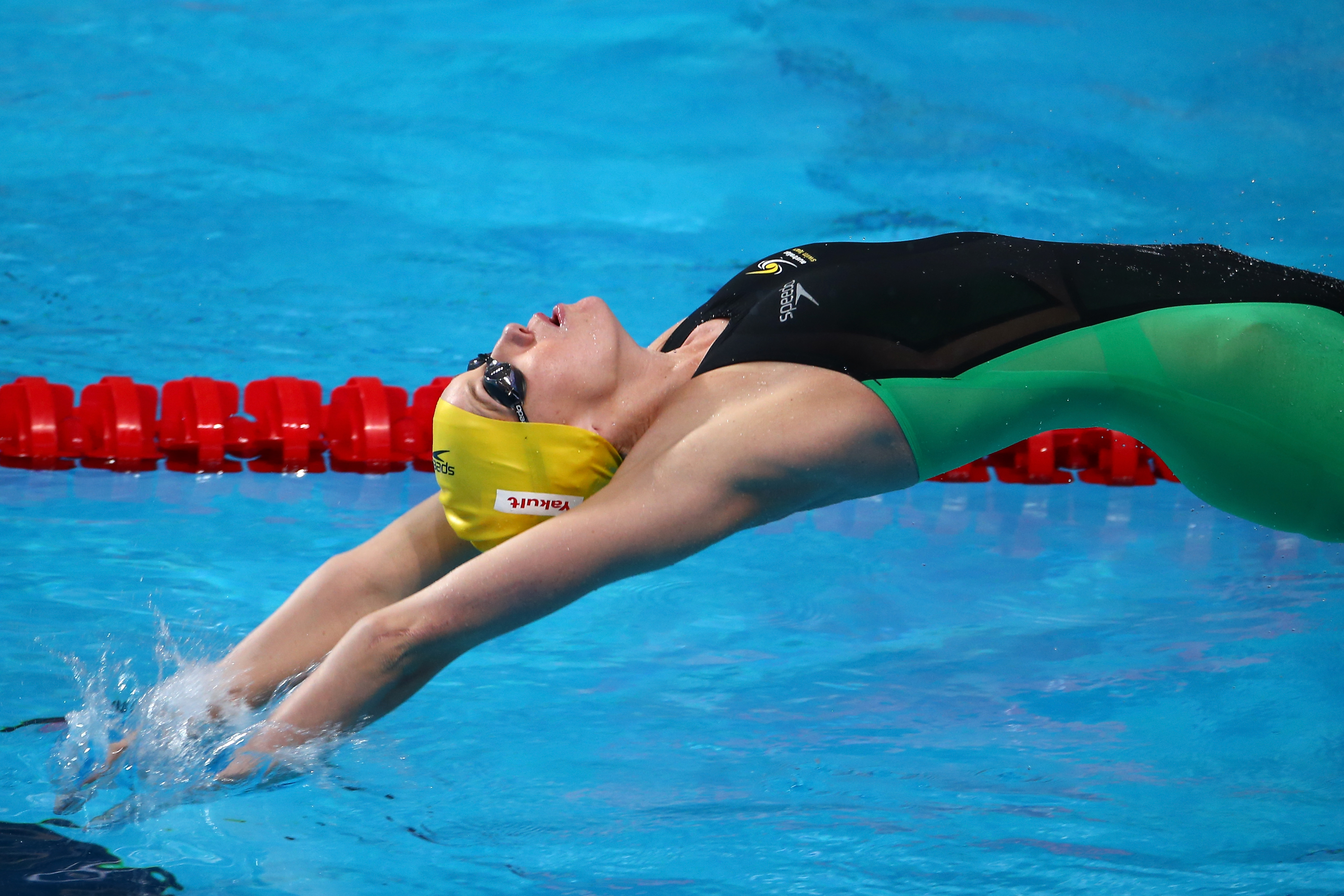 In 2019, Wilson competed at the World Championships held in Gwangju a a member of the gold medal winning women's 4x200m freestyle relay, setting a new world record in the process.

At the 2021 Olympic trials, Madison qualified a spot on her second Olympic team and is set to compete in Tokyo.