Despite Mara Stransky's late start to competitive racing at the age of 15, she was no stranger to sailing. When she was four-months-old Stransky and her mother flew to the Canary Islands to meet her dad on a yacht and the family spent her childhood living and sailing around the world on an Adams 13. 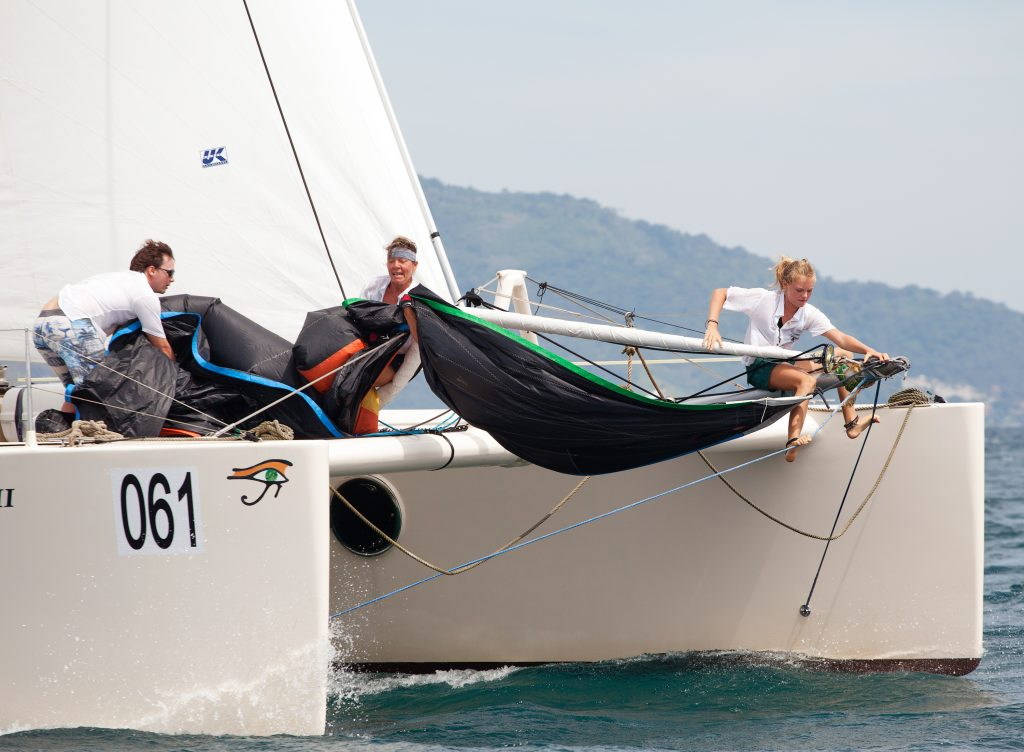 Not that she has any memory of it, but Stransky says her 'first race' was on a yacht when she was five-months-old.

She competed with her family on the regatta circuit in Southeast Asia for three seasons before they returned to Australia and upon coming home, the youngster decided she was ready to start racing her own boat, wanting the challenge of being solely responsible for her own performance.

Racing in a Laser Radial, her first solo international competition was the Radial Youth Worlds in 2016 which she found quite daunting, saying "I'd never even seen that many boats together and couldn't find the start line."

Eventually, Starsky found her bearings and although she was still only 18, managed to place within the top three against Olympians and World Champions who were much more experienced at the 2017 Radial Worlds in Medemblik.

Not one to rest on her laurels, the teenager wanted to improve her down-wind sailing so, in 2018, she undertook an offshore challenge by going on a 150 km 78 nm marathon sail that lasted almost 12 hours.

It was a resilience-building exercise for the Queenslander, who said that being able to put herself through something so extreme would help her when things felt tough during future regattas.

In 2019, Stransky earned her spot on the Australian Sailing Team and between 2019 and 2020 finished within the top-10 three times. 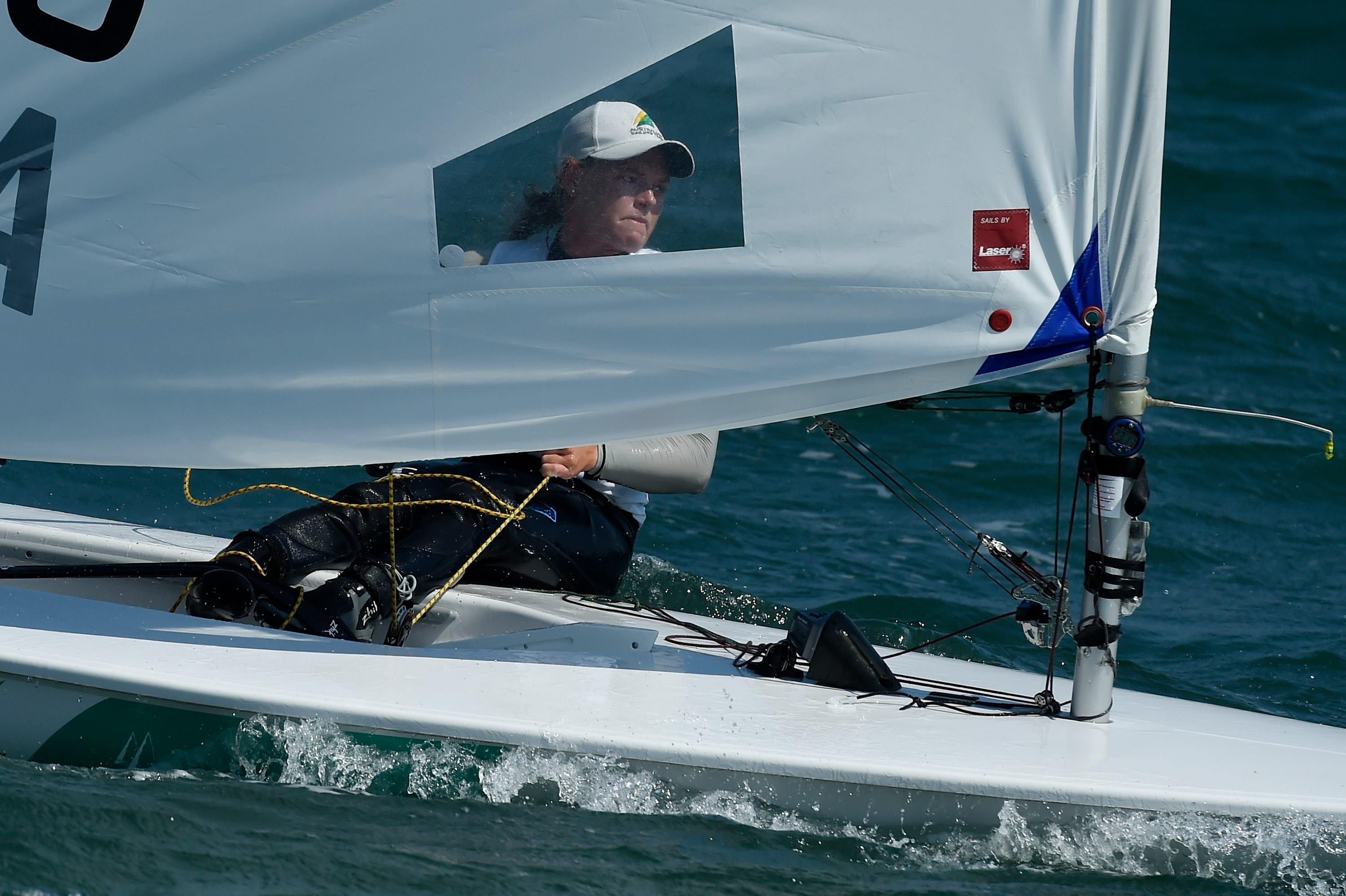 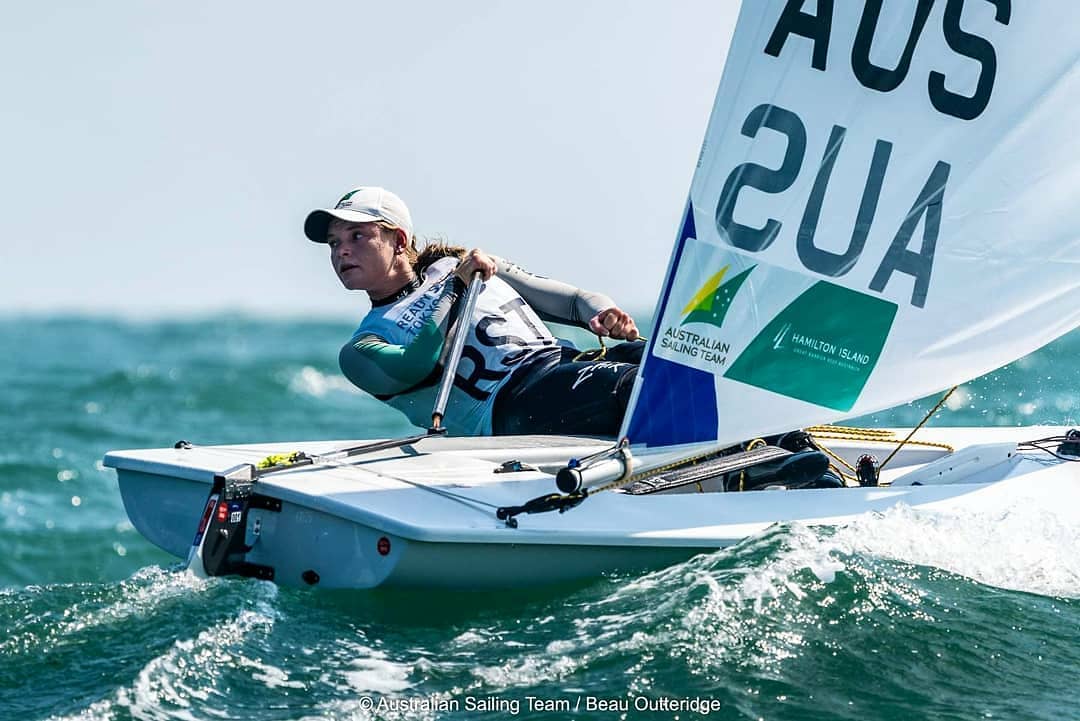 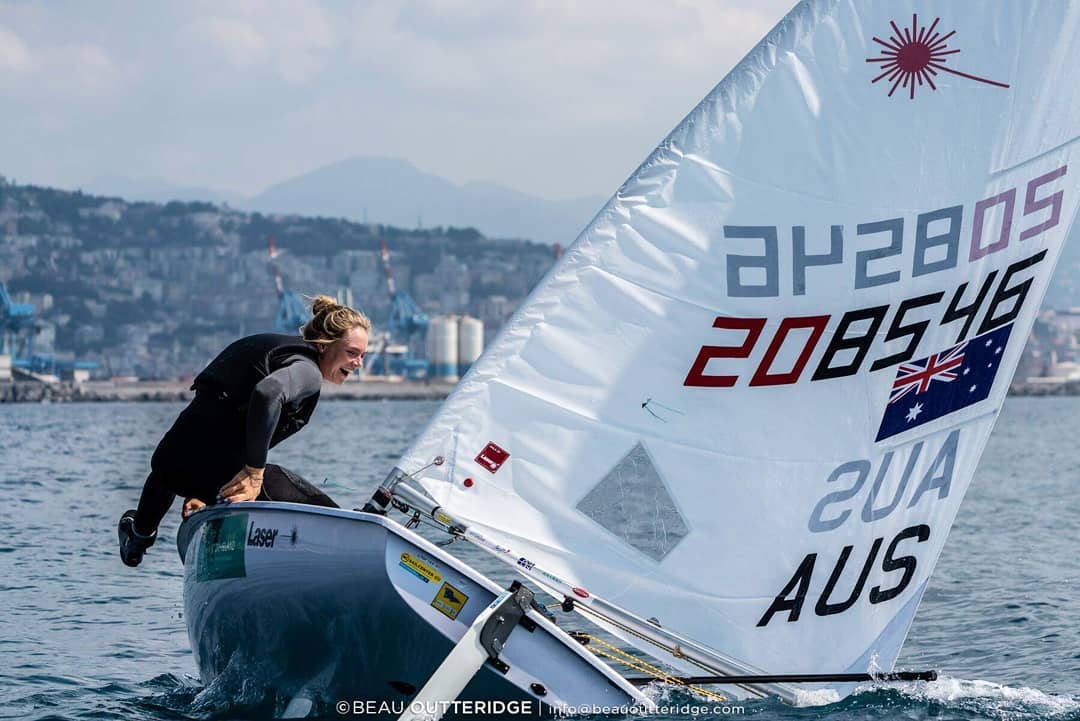 END_OF_DOCUMENT_TOKEN_TO_BE_REPLACED

What was the first boat you ever raced in?
Why did you choose the Laser discipline?
Who inspires you as a sailor?
What is a fun fact that people may not know about you?
MORE ON MARA STRANSKY