Marina Carrier's introduction to Modern Pentathlon was a fateful one, learning about the sport as a 13-year-old from her teacher but it sparked an interest that took her to the Youth Olympic Games and now, Tokyo 2020. 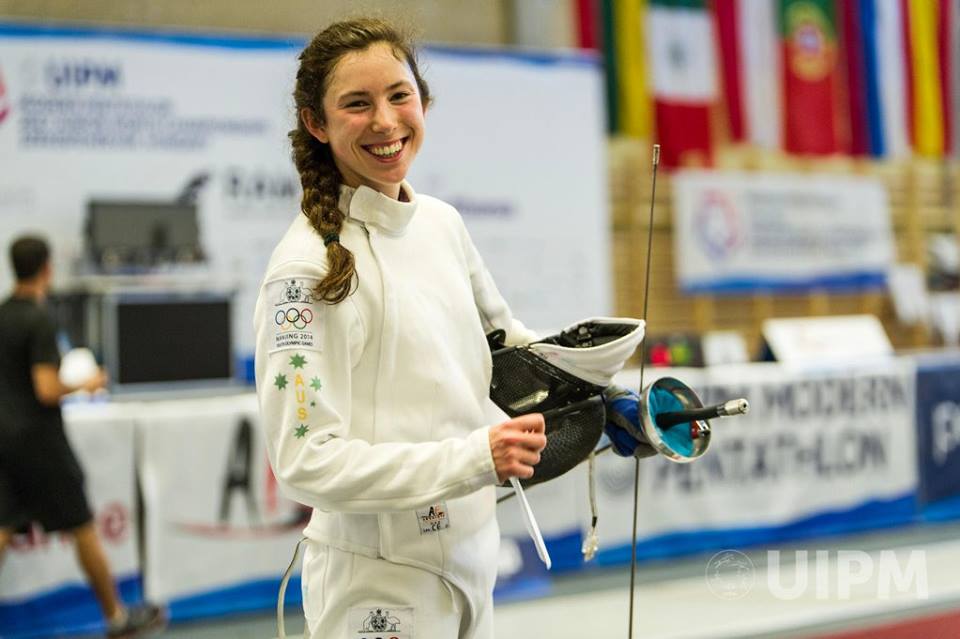 Growing up playing soccer, tennis, sailing and skiing it came as no surprise that when Modern Pentathlon appeared on Carrier's radar, she thought it sounded "so cool."

The youngster was determined to give it a go, picking up five disciplines that she had never competed in and "absolutely loved it," but it wasn't until some encouragement from London 2012 Olympian Edward Fernon that Carrier decided to pursue the sport to an Olympic level.

With less than one year of elite competition under her belt, Carrier qualified for the Nanjing 2014 Youth Olympic Games (YOG) when she was 17, as Australia's first-ever female (YOG) modern pentathlete.

It was the first time the teenager had represented her country and she finished in 23rd place. The following year, Carrier was the second-ranked Oceania athlete behind Rio Olympic Champion, Chloe Esposito. 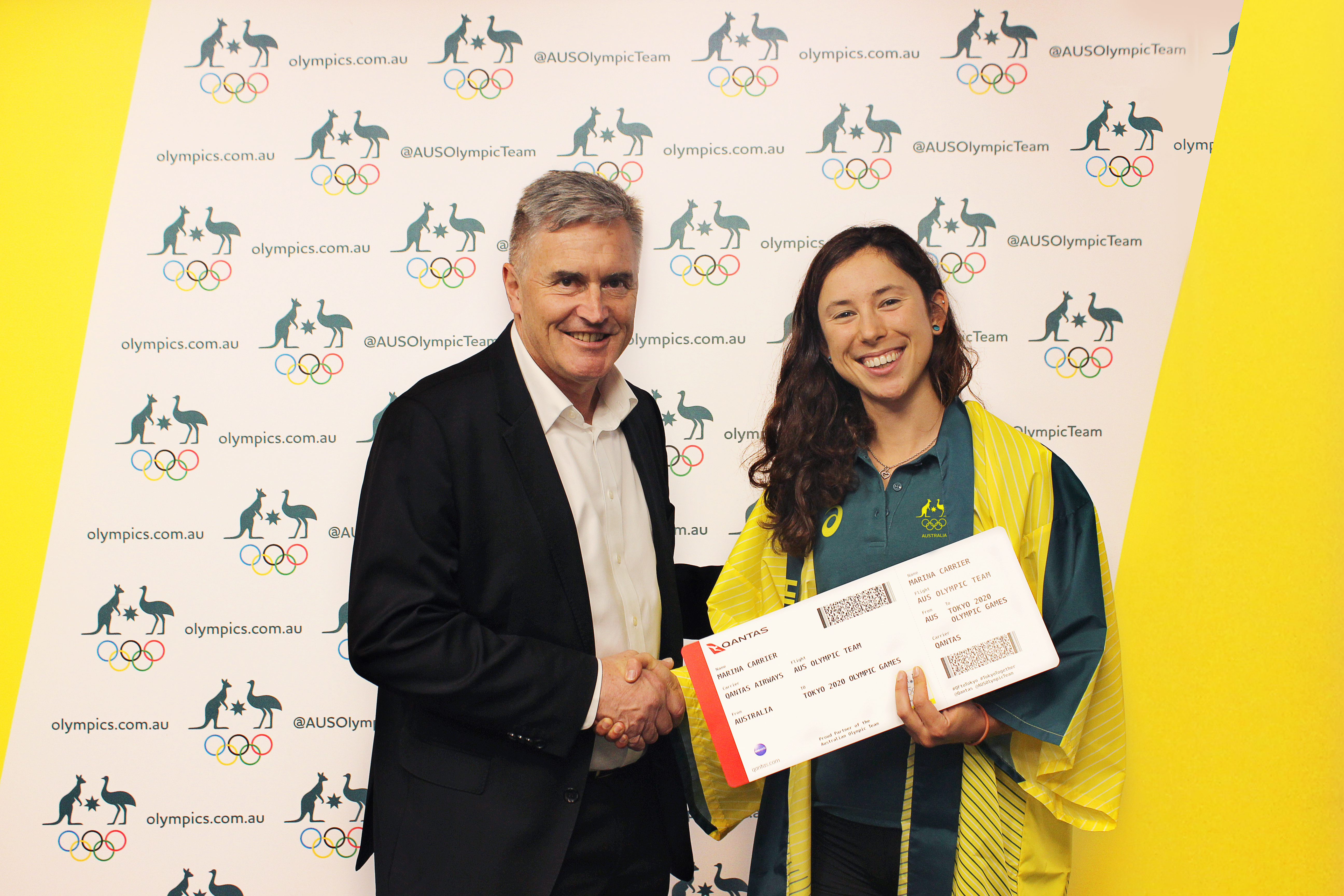 Although Carrier missed out on Rio 2016 Olympic qualification, the then 19-year-old was making waves, becoming the seventh-ranked junior in the world and Australian Champion by 2017, her first international season.

Carrier was named Australian Champion again in 2018 and as she started contesting senior events, began to feature on the podium.

While continuing her Bachelor of Medical Science at Sydney University, she made two senior World Cup finals and won bronze at the Polish Open in 2018 and 2019, beating World No.2.

Carrier then went on to finish second at the 2020 Oceania Championships and was selected to compete at her first Olympic Games. 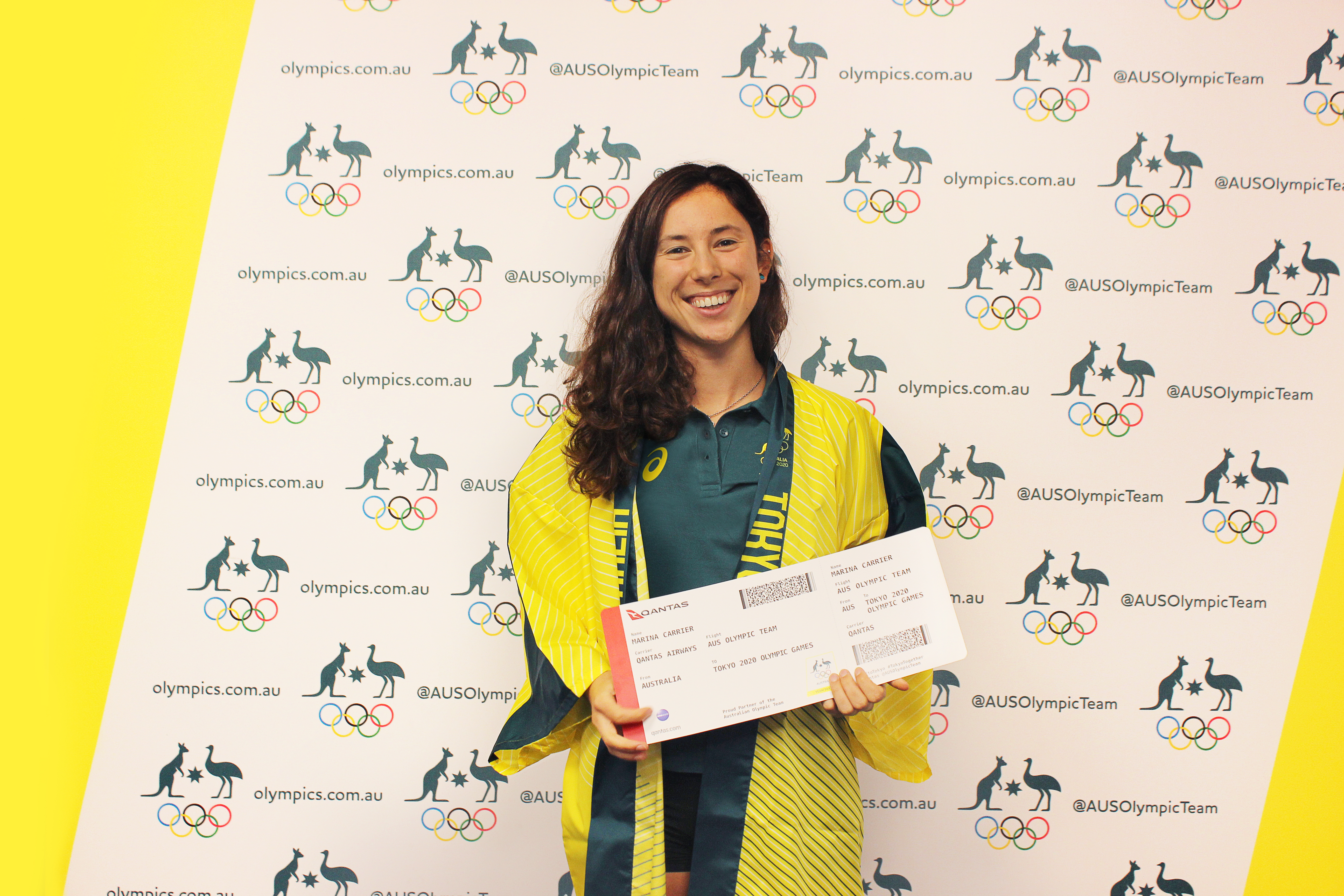 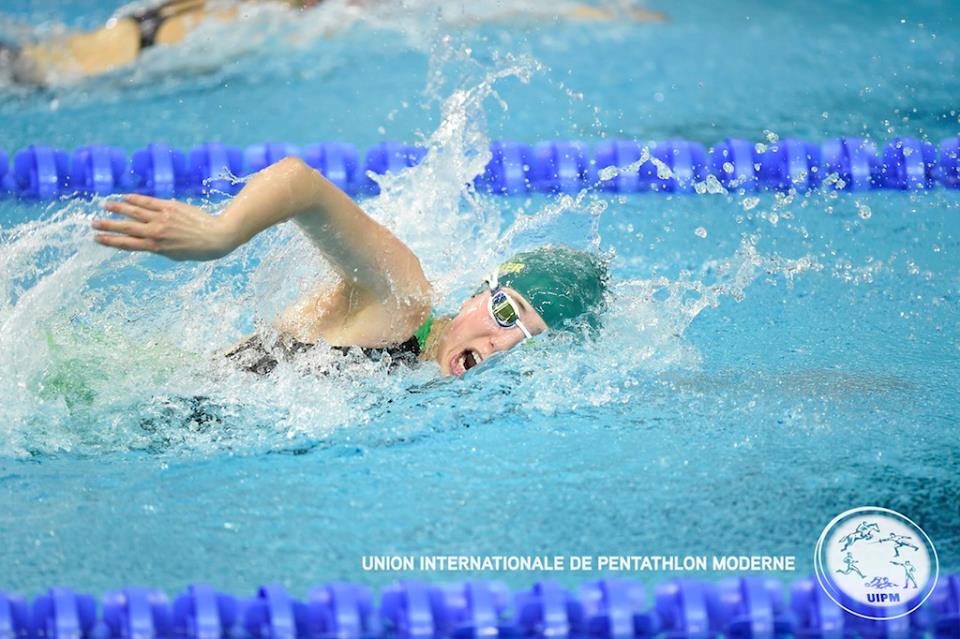 Want to have a go at Modern Pentathlon, or find the nearest club to you?