Matthew Dellavedova began at the AIS in 2007 where he spent three years, making his debut for the Boomers along the way. He moved to St Mary’s College in the USA, helped Australia reclaim the Oceania Championship in 2011 and was selected to play for Australia in the Olympic Test Event.

He went on to make his Olympic debut at the London 2012 Games. With Australia losing their opening two preliminary matches to Brazil and Spain, they went on to defeat China, hosts Great Britain and Russia to set up a quarter-final match against the USA. The Australians went down 119-86 to the eventual gold medallists to finish seventh.

After not being selected in the 2013 NBA draft he soon signed with the Cleveland Cavaliers where he would play three seasons. Matthew helped Australia qualify for Rio as the side who won the 2015 Oceania Championships, he then went on to become the sixth Australian to win an NBA Championship after the Cavaliers took out the 2016 NBA Finals.

He returned to Olympic competition at the Rio 2016 Games where Australia would go on to just miss out on a historic first Olympic men’s basketball medal. In the bronze medal match, Australia missed a medal by the barest of margins as the Spanish scored two free throws with just over 5 seconds remaining to take the final position on the Rio podium. Dellavedova’s 56 assists at the tournament was the most by any player while he also averaged 8.9 points in just over 22 minutes court time a game. 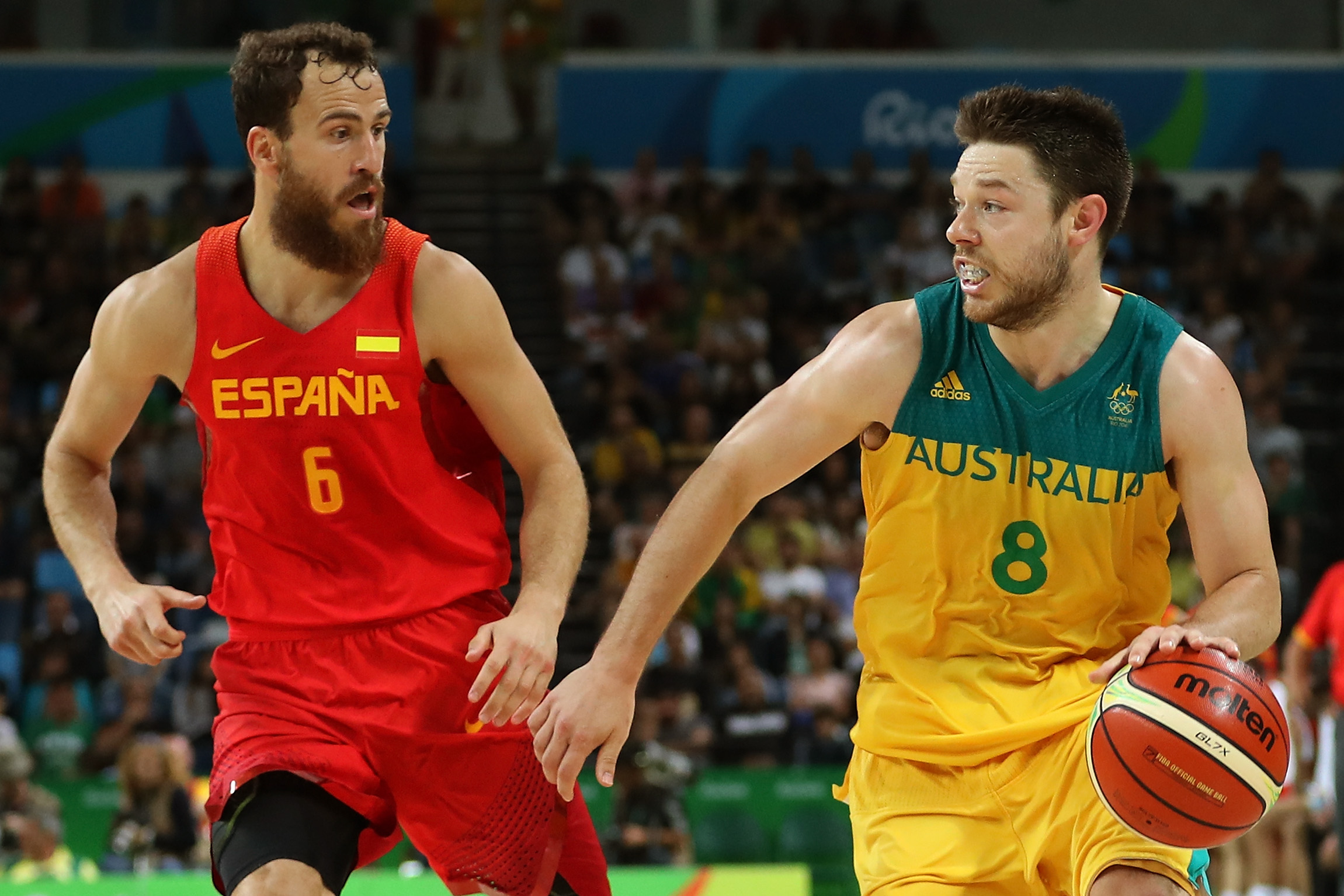 Following the Rio Games, Matthew returned to the USA signing with the Milwaukee Bucks. The 2016-17 NBA season was his best season to date, as he started 54 games while averaging 7.6 points and 4.7 assists per game.

In 2018, he was traded back to Cleveland Cavaliers and was met with a standing ovation at his first game from Cavalier fans. Matthew recently re-signed with the Cavaliers in January 2020.

The 30-year-old will make his third Olympic appearance at the Tokyo Games.