In Tokyo, Patty Mills looms as a leader for both the Australian Boomers and Olympic Team alike.

Born the child of Torres Strait Islander and Aboriginal parents, Mills has utilised his on-court talents to grow his philanthropic work away from the hardwood, rising as a symbol of hope for countless hard working Australians struggling to find lasting progression in their communities.

Mills' rise to Australian distinction began, rather appropriately, in the nation's capital. Leading a typically sports-crazed Canberran childhood, Mills juggled his basketball commitments with Australian rules football, playing both at a high level before focusing his efforts on the orange ball.

At 16, Mills' decision to forgo a prospective AFL career was finally rewarded. After standout performances at Canberra's Marist College, the prestige of the Australian Institute of Sport came calling, and with that, Mills' transcendent ascension to the pinnacle of national junior basketball began. 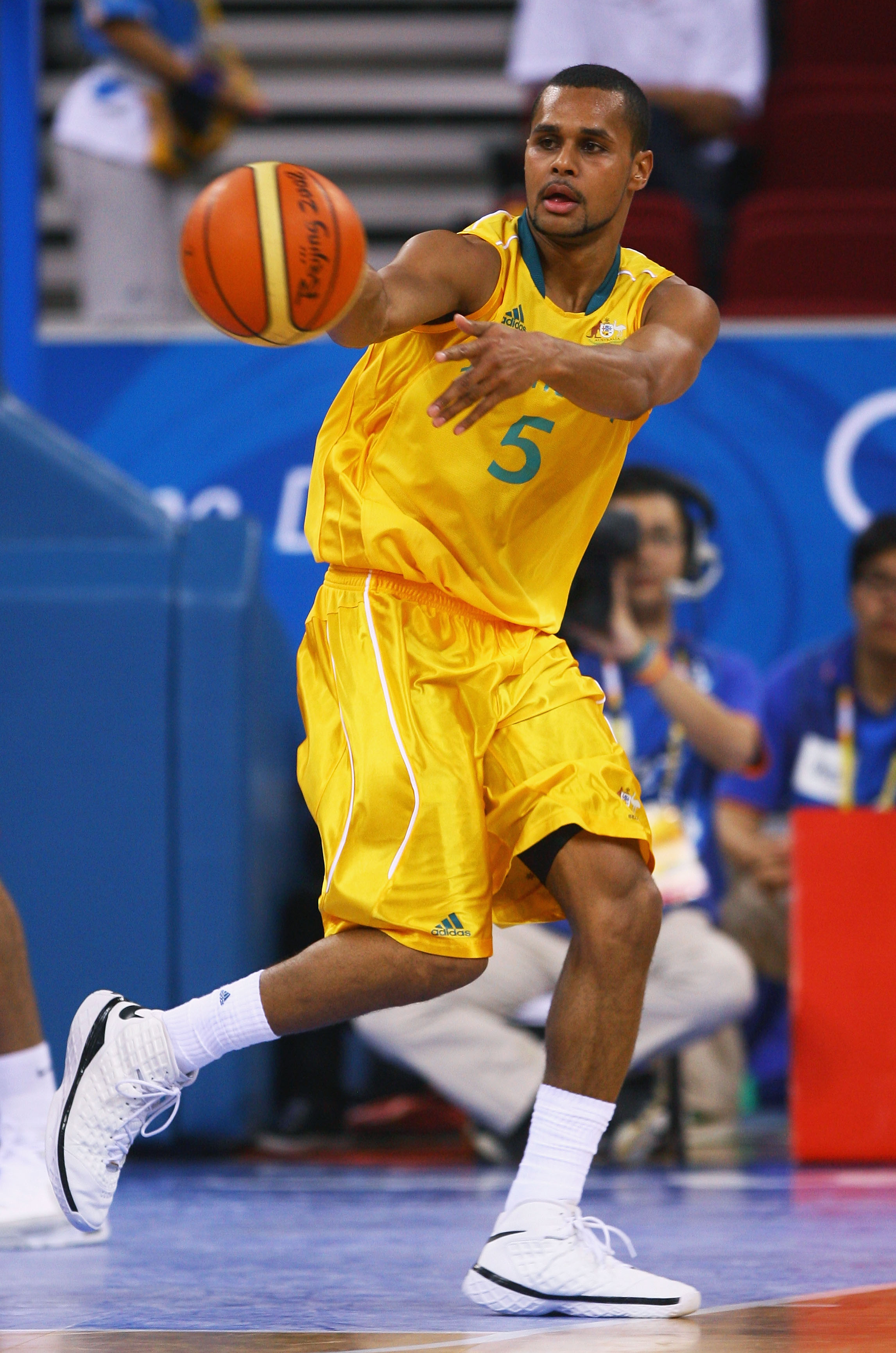 After being crowned the South East Australian Basketball League's U/21 Australian Youth Player of the Year, Mills was named in the extended Boomers squad ahead of the side's 2006 FIBA World Championships, the youngest to ever achieve such a feat.

Fresh from collecting NAIDOC's National Sportsperson of the Year award, Mills elected to swap Canberra for California at the end of 2006, signing with Saint Mary's College to begin his collegiate basketball career. In his first season with the Gaels, Mills set new freshman records for points in a season (472) and for points in a game (37).

Unprecedented displays in a Saint Mary's uniform earned Mills his first taste of Olympic action where, as the only non-professional in the side, the then teenage Mills led an Australian Boomers outfit featuring Andrew Bogut, David Andersen and Joe Ingles in scoring (14.2 points per game), including a 20-point outing against eventual winners USA in the quarterfinals of the competition. 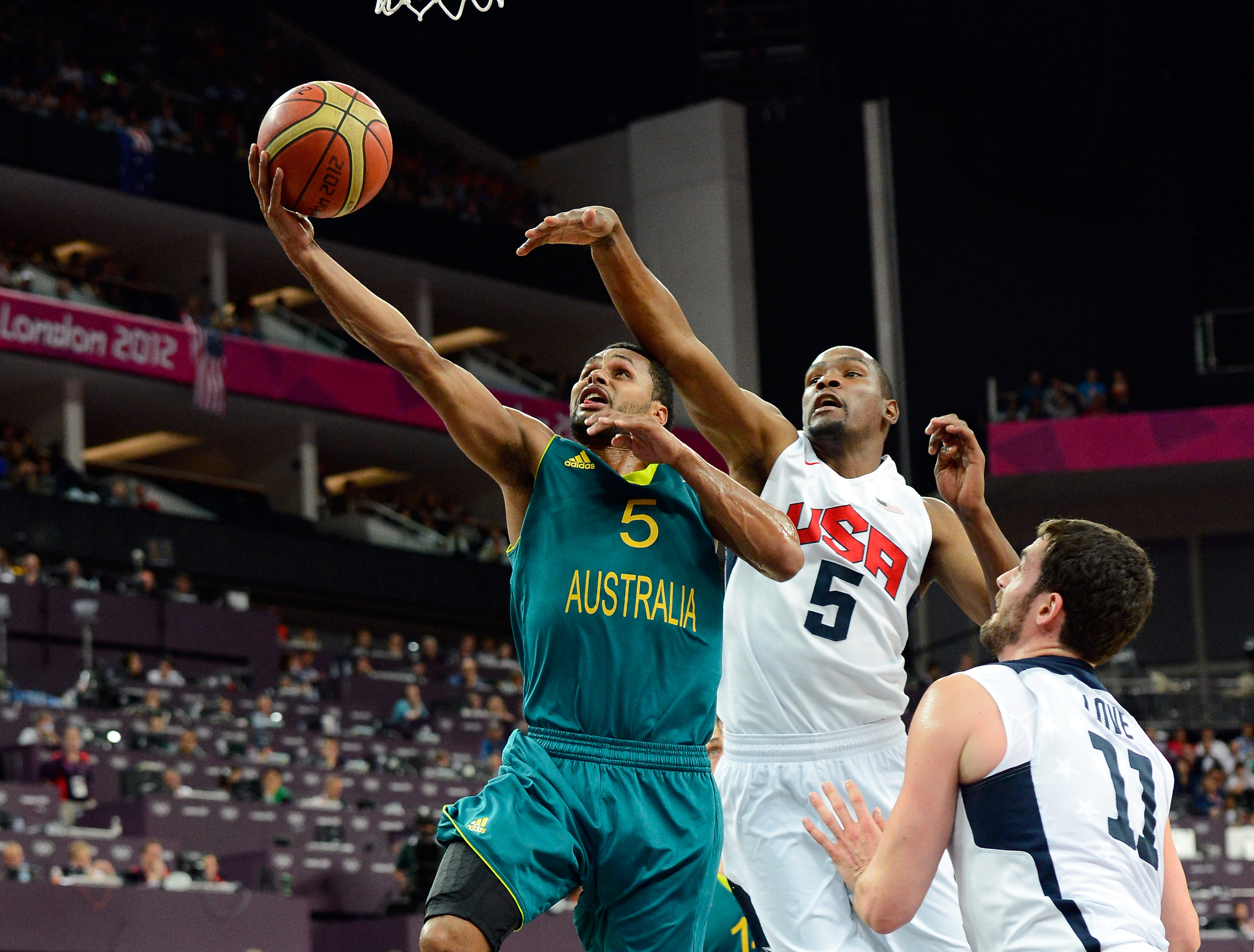 Arriving back on campus after a breakout Beijing campaign, another standout collegiate season led Mills to declare for the 2009 NBA Draft, becoming the first Saint Mary's player to be selected since 1983.

Brief stints with the Portland Trail Blazers, Melbourne Tigers and Xinjiang Flying Tigers preceded Mills signing with the San Antonio Spurs in 2012, where he joined Hall of Fame talents Tim Duncan, Tony Parker and Manu Ginobili on their quest for another NBA championship.

Under new Boomers coach – and Spurs assistant – Brett Brown, Mills was selected for his second Olympic campaign in London, where the now-famous eponym ‘Boomers Patty' was born.

For an Australian roster oriented for the youthful trio of Mills, Ingles and then Saint Mary's attendee Matthew Dellavedova, the 23-year-old Mills led the tournament in points per game (21.2), bettering the exploits of basketball immortals Kevin Durant, Manu Ginobili and Pau Gasol to stand atop all participants in this statistic. Most prominent perhaps from the awakening of ‘Boomers Patty' was in Australia's final group game against the undefeated Russian outfit, when Mills connected on a game-winning buzzer-beater, securing his countrymen a valuable two points to assure their place in the knockout stages of the tournament. 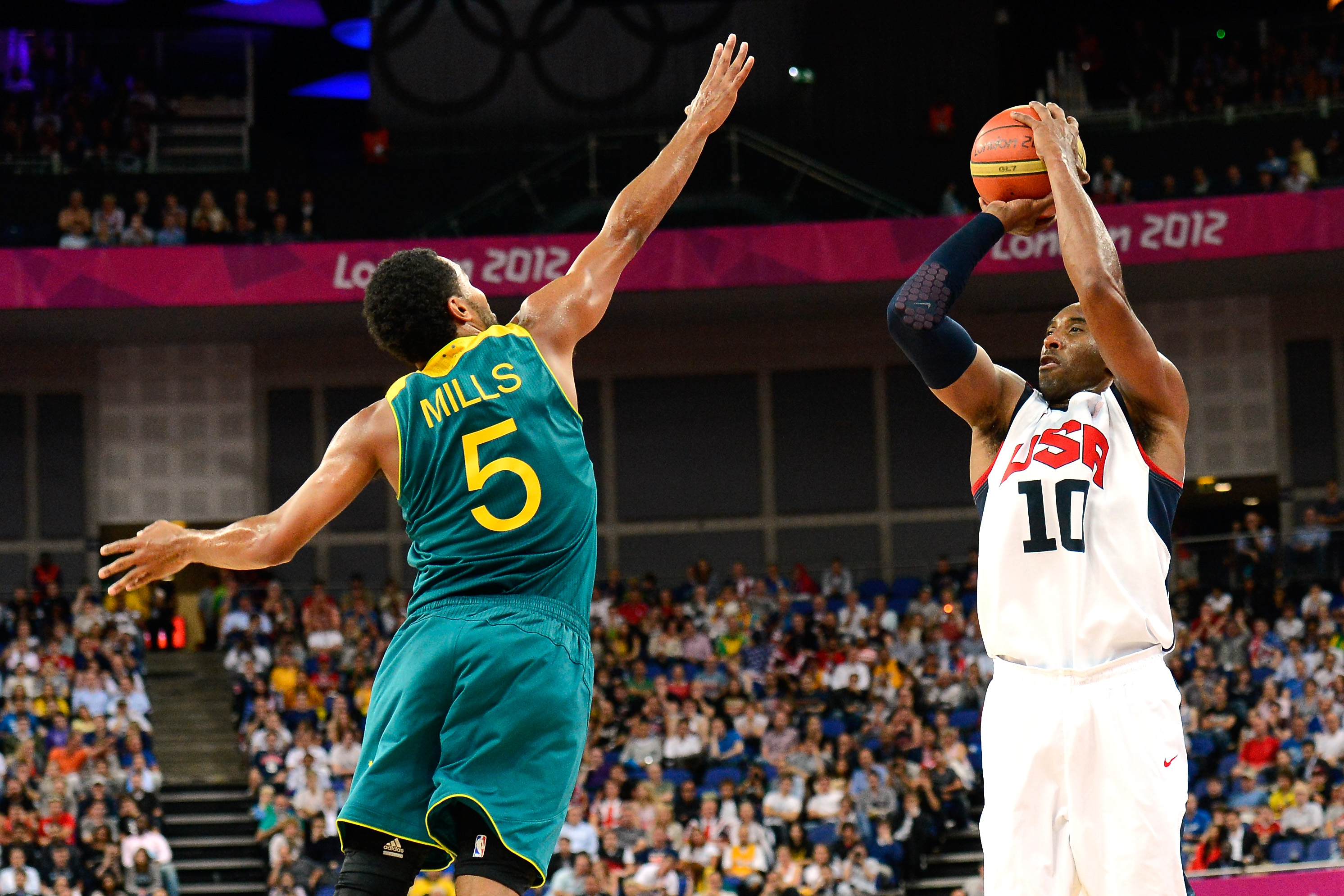 The undoubted highlight of Mills' career came two years after the Boomers' quarter final exit in London, when his name was forever etched into San Antonio Spurs folklore. After a heartbreaking defeat to the LeBron James-led Miami Heat in the 2013 NBA Finals, Mills' side enacted retribution to their Floridian counterparts the very next year, winning the seven-game series with two matches to spare. In the series-clinching Game 5 of the 2014 Finals, Mills' third quarter shooting eruption, where he drained 14 of his 17 points, was crucial in lifting his franchise to a fifth NBA Championship, and providing himself and fellow Australian Aron Baynes with their maiden North American silverware.

With Bogut and Dellavedova collecting respective NBA Championships in the two following years, the Boomers entered Rio's Olympic village with a newfound sense of swagger in tow. Now managed by incumbent Brisbane Bullets coach Andrej Lemanis, the Boomers qualified for their first semi-final appearance since 2000, where after a convincing defeat to a well-drilled Serbian team, faced perennial medallists Spain for a final opportunity to earn material reward for a strong campaign. 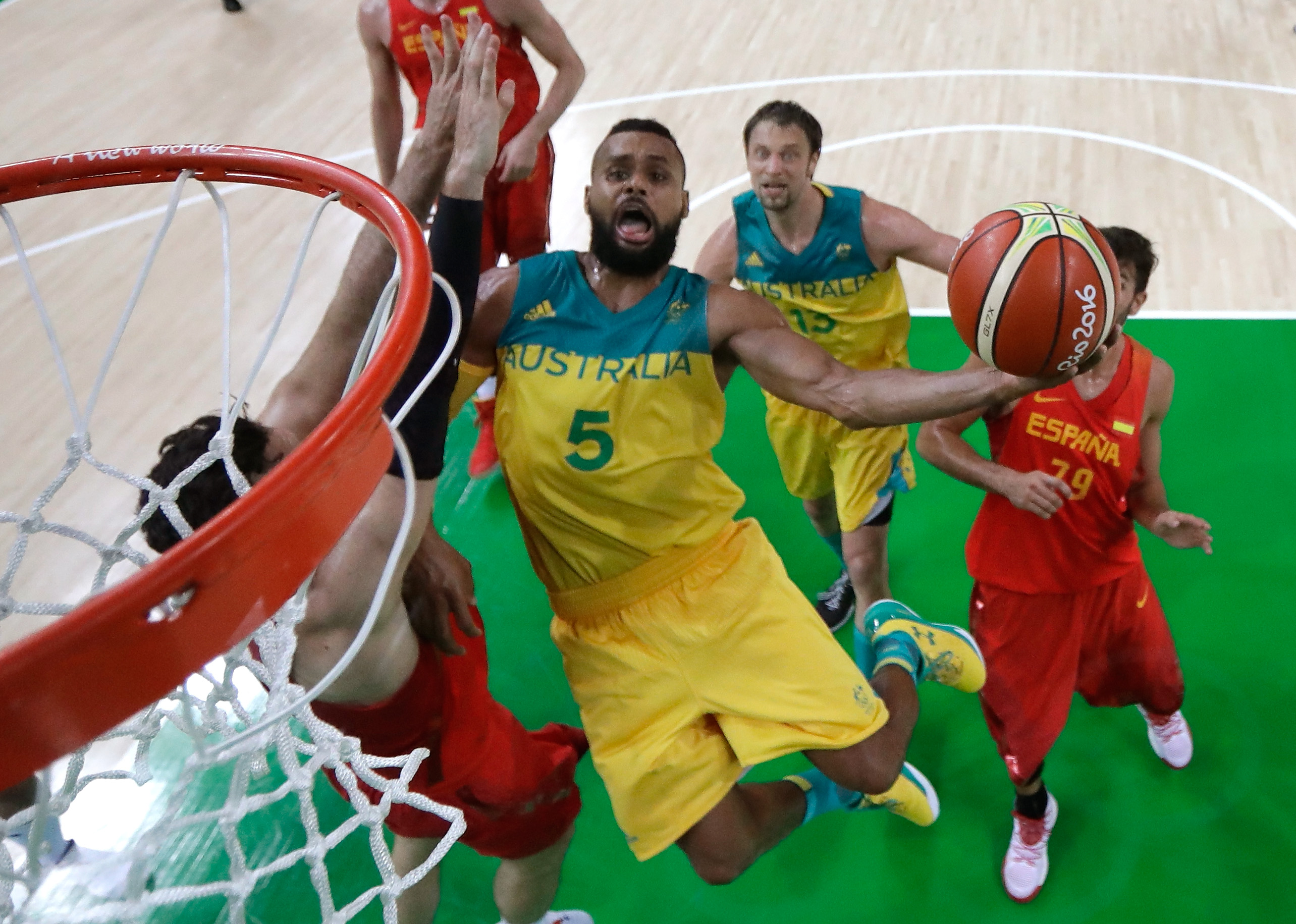 In the dying embers of the Bronze medal match, Mills was called for a blocking foul on rival guard Sergio Rodriguez, gifting the Spaniard two free throws which were calmly converted to lead his side a one-point victory and a finish on the Rio podium – all the while adding another chapter to the torment and heartbreak wreathing modern Boomers history.

Mills has been afforded an extraordinarily large amount of time to ponder those fateful last moments of his third Olympic campaign.

In many ways though, Mills will arrive on the shores of Tokyo a much different man to the one that stepped foot in Rio almost five years ago.

Since 2016, Mills has plunged himself into the communities and people that matter most to him, finding time away from the hardwood to support bushfire-affected communities, underprivileged families, and social justices throughout Australia.

But with an Olympic medal the main concern for Mills in 2021, a new Boomers frontier – with the San Antonio Spur at the forefront – awaits its genesis in Tokyo.

On Wednesday 7th July, Patty was named one of the Australian Olympic Team's Flagbearers, alongside Cate Campbell.