Victorian swimmer Matthew Temple competed in his first state level competition at 15-year-old and hasn’t looked back since.

Specialising in 100m butterfly, the young talent claimed gold at the 2018 Australian Age Championships and 5th at the 2018 Commonwealth Games Trials. 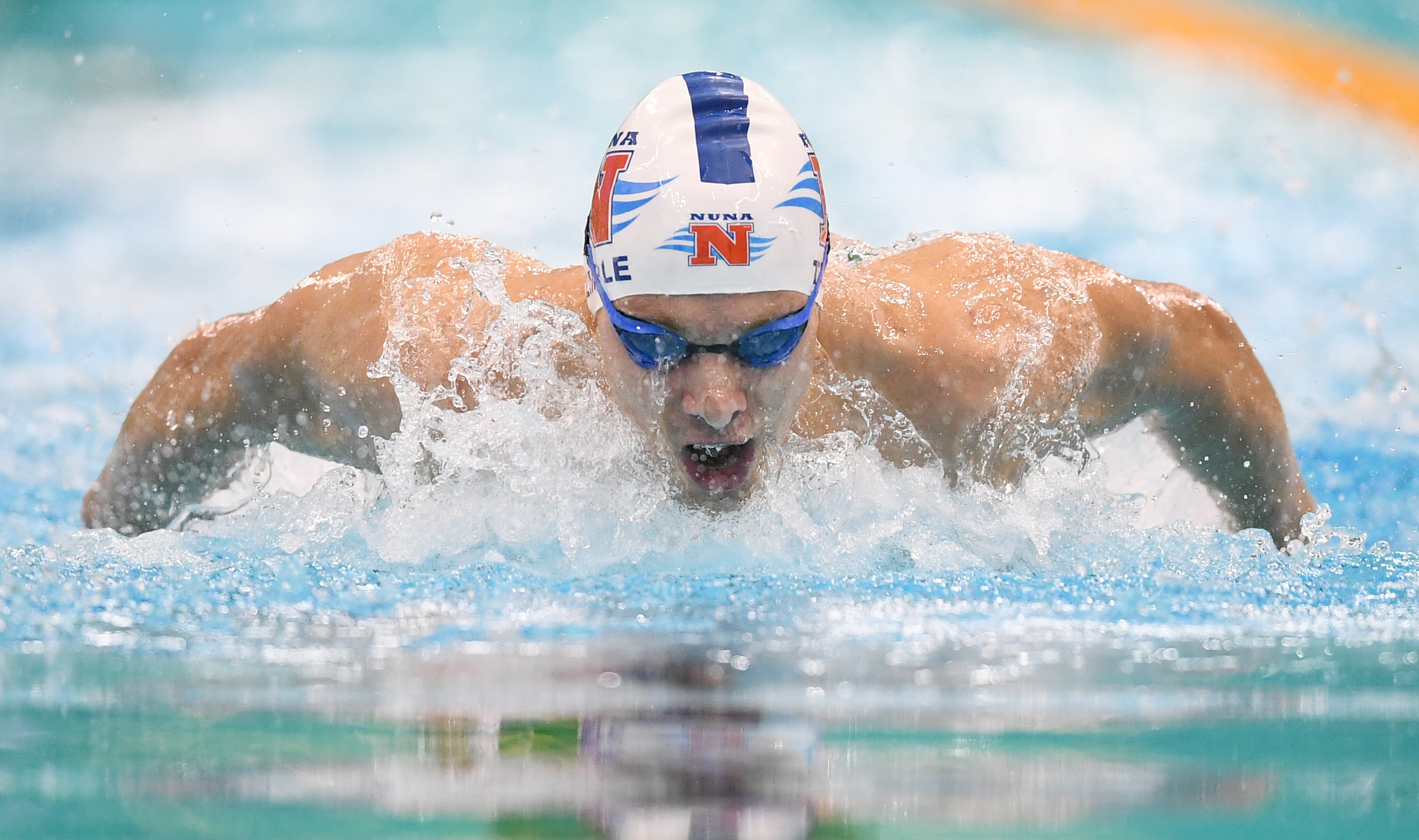 A year later, the Nunawading swim club member had his breakthrough moment when he was selected to swim at the 2019 World Championships in South Korea. After placing sixth in the men’s 100m butterfly, Matthew went on to swim in the heats for the 4x100m medley relay.

The Australians won the final, and so as a heat swimmer Matthew claimed his first international gold medal, cementing his place on the Australian team.

At the 2021 Australian Championships, the 21-year-old won the 100m butterfly to claim the national title, in a time of 51.83. Most impressively, he was the only swimmer to break the 52 second mark at the event. Matthew backed this up with a second place finish in the 200m butterfly. 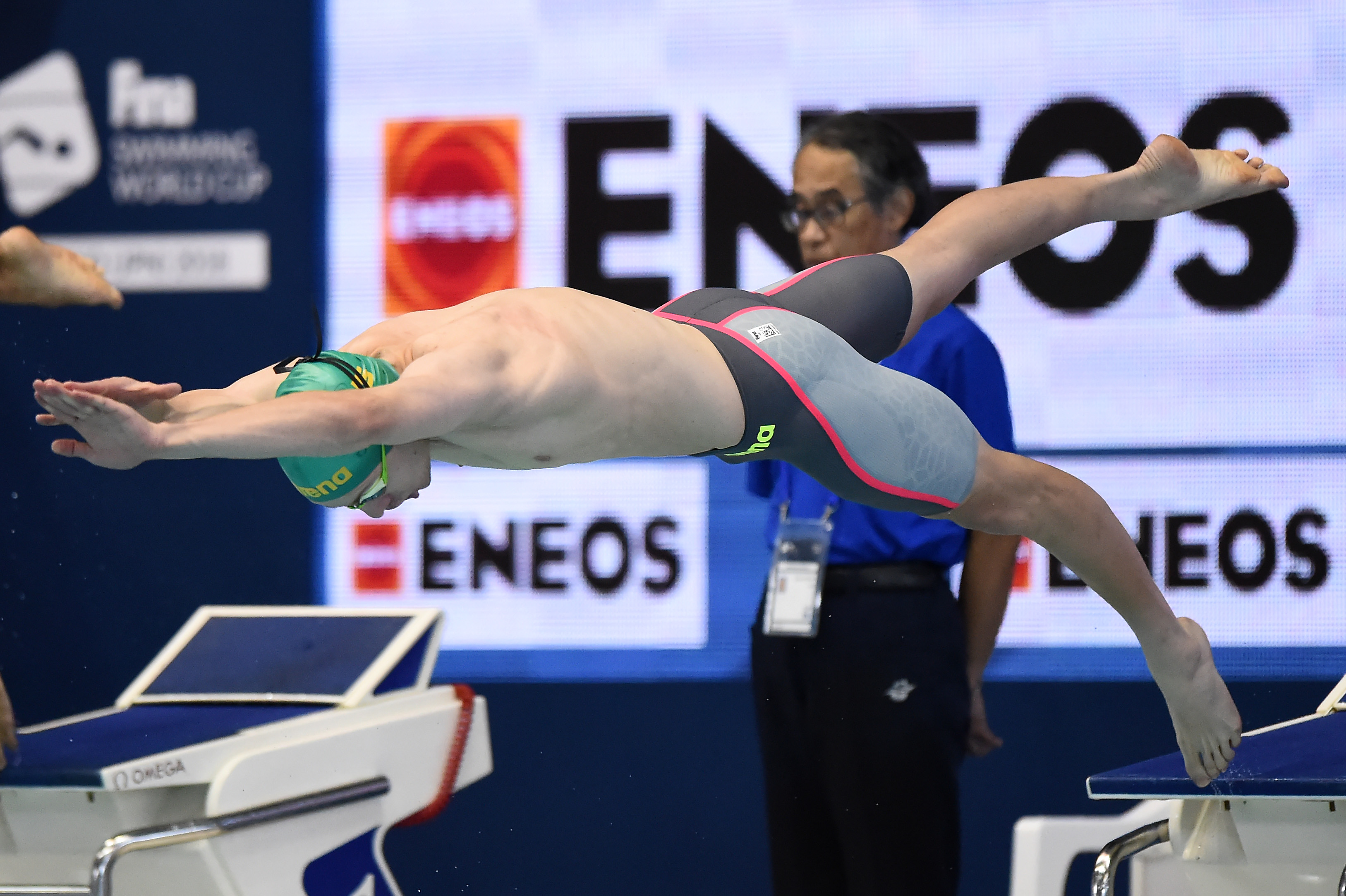 Matthew’s success continued at the Tokyo 2021 selection trials, winning the 200m butterfly and qualifying himself a spot on the Australia Team. Matthew went on to book a second event for Japan, the 100m freestyle, by sneaking under the qualifying time by 0.01sec to join defending 100m champion from Rio Kyle Chalmers in the 2021 showdown.

END_OF_DOCUMENT_TOKEN_TO_BE_REPLACED

What inspired you to pursue your sport?
Who was your most influential coach and why?
Do you have any superstitions?
What advice would you give your younger self?
MORE ON MATTHEW TEMPLE