After falling short of qualification for Rio 2016, Matthew Wilson has emerged a stronger figure ahead of Tokyo.

A failed Olympic bid did little to deter Wilson’s efforts in the pool, with the Sydney native quickly returning to competition at the 2017 World Championships. In his debut World Championships campaign, Wilson finished eighth in the men’s 200m backstroke. 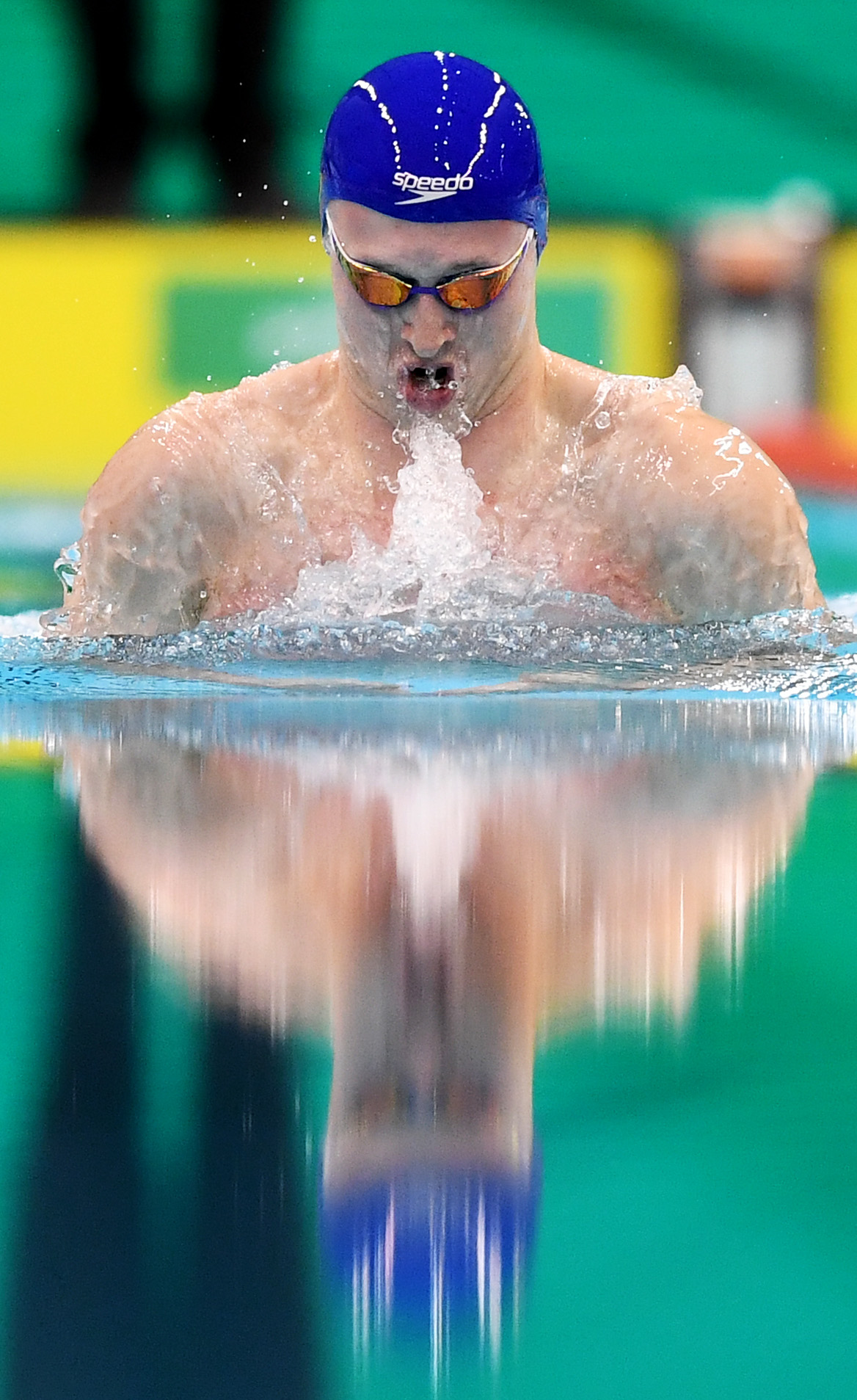 Wilson made his first podium the following year at the 2018 Commonwealth Games. The then 19-year-old won gold in the men’s 4x100m medley relay and bronze in the men’s 200m backstroke on home soil.

END_OF_DOCUMENT_TOKEN_TO_BE_REPLACED

What do you like most about competing?
What is the biggest challenge you have faced?
Who has been your most influential coach and why?
MORE ON MATTHEW WILSON