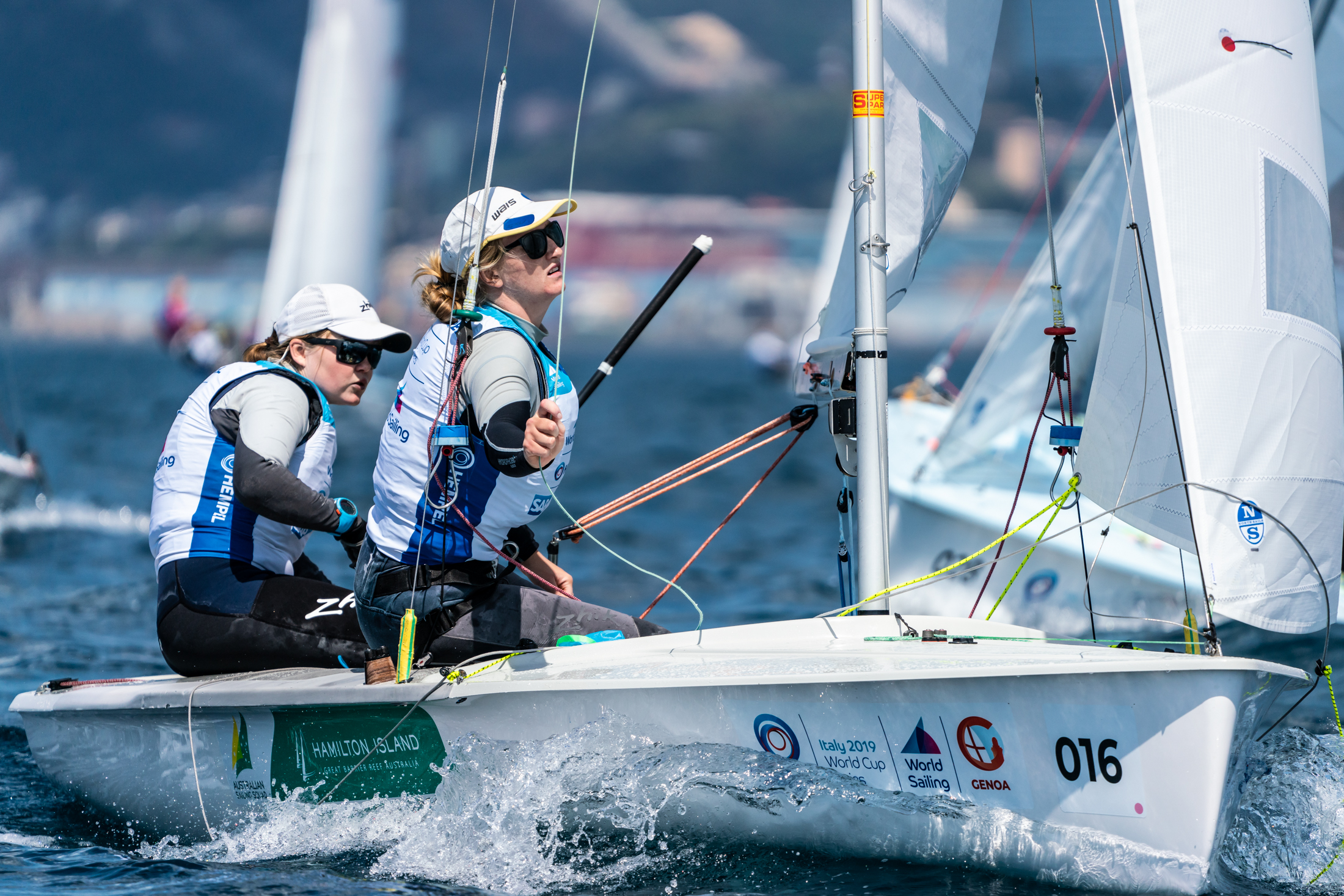 Growing up in Perth, Monique de Vries was born into a sailing family. As she put it, de Vries had two choices as a child, to 'sit on the beach and watch, or get out there and give it a go!'

Monique's parents signed her up for sailing lessons at the South of Perth Yacht Club and by the time she was 12, she was being coached by Olympic legend and gold medallist, Belinda Stowell.

Now, de Vries is also coached by Ukrainian-born Olympian Ruslana Taran, a 1997 World Champion and Sailor of the Year and Victor Kovalenko, who coached Taran to bronze at Atlanta 1996.

De Vries switched to the 470 discipline in 2016, calling it the biggest challenge she has faced in her career. 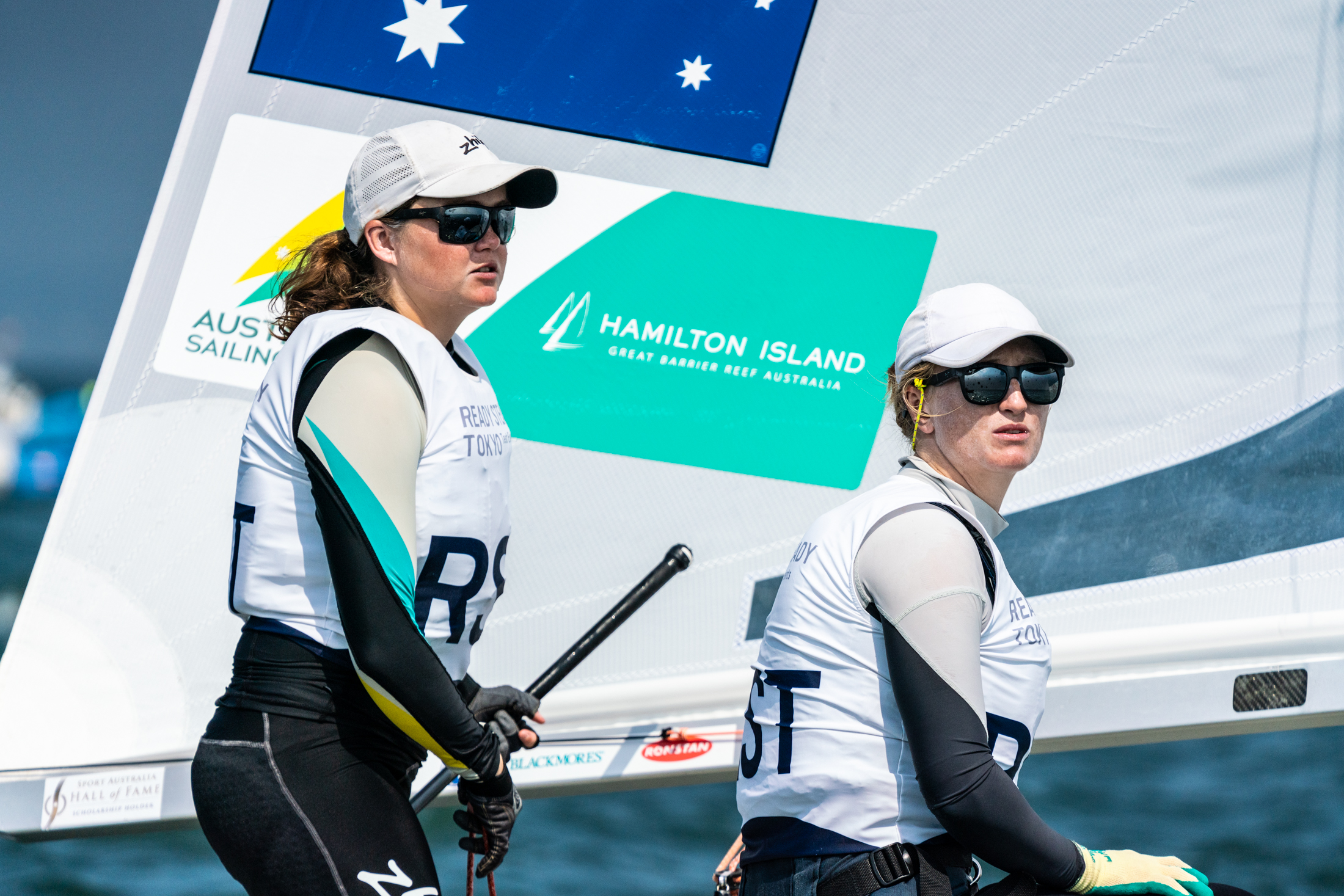 The pair then went on to win their first medal on the world stage, when they claimed silver at the opening round of the Hempel World Cup Series in Enoshima with their achievements recognised by being named Australian Female Sailors of the Year for 2019 at the Australian Sailing Awards.

END_OF_DOCUMENT_TOKEN_TO_BE_REPLACED

Who is your most influential coach and why?
What is your greatest sporting achievement?
What advice would you give to your younger self?
What do you enjoy most about your sport?
MORE ON MONIQUE DE VRIES