A talented junior, Nick Hough emerged in Little Athletics and GPS school athletics competition for The Kings School. He was an all-rounder, competing in sprints, hurdles, jumps and the shot put.

He made his international debut aged 16, at the inaugural 2010 Youth Olympic Games, winning gold in the 110m hurdles. In 2012, he competed at the IAAF World Junior Championships winning silver in the 110m hurdles. In 2013, while negotiating the graduation to the senior hurdle height, he ran his lifetime bests in the sprints (10.39/20.66), securing semi-final places at the World University Games. He then received a call-up to run on the national 4x100m relay at the World Championships. 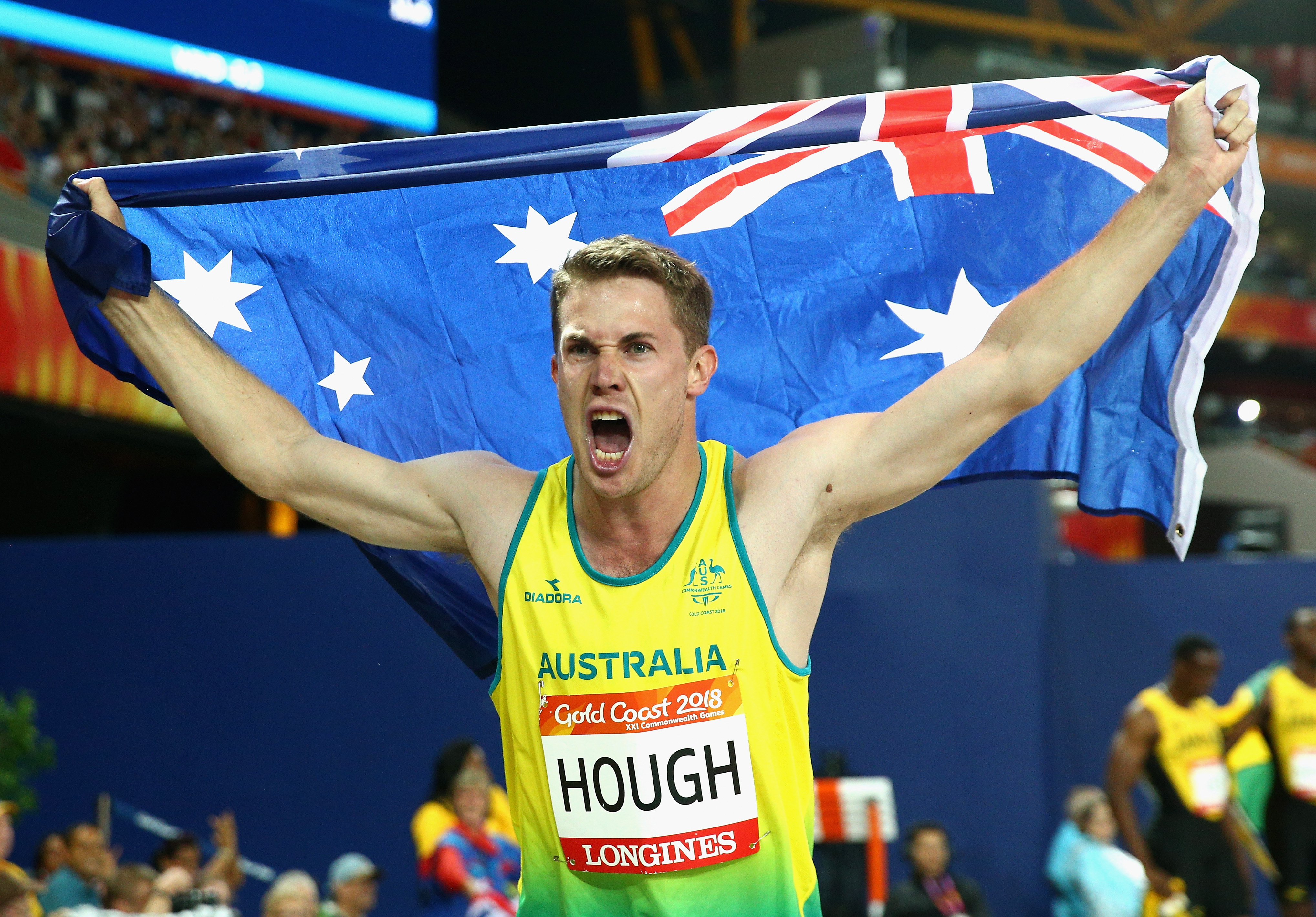 In 2014, he made significant progress in his preferred event, the 110m hurdles. Starting the season with a best of 13.98, he eventually took this to 13.57 for fourth in the final at the Commonwealth Games.  In 2015 he won the national title in a stunning 13.42 making him number two Australian all-time and was the fastest by an Australian for over 18 years.

At the 2015 World Championships, he was run out in the heats and injury in 2016 made it difficult to qualify for Rio. In 2017 in Europe, he qualified for the London World Championships and was fifth in his heat. Two weeks later he competed at his third World University Games, where he placed sixth in the final.

In 2018 he was untroubled in winning his fourth national 110m hurdles title and in March competed at the IAAF World indoors in Birmingham and progressed to the semi-final just missing the national record running 7.76 in his heat. He was terrific at the Commonwealth Games claiming bronze in a PB 13.38. It was the fastest time by an Australian at the Commonwealth Games and first medal in the event for 32 years.

Hough is now set to compete at his debut Olympic Games in Tokyo.