Phil Bellingham began skiing when he was just 18 months-old, having grown up on Victoria's Mount Beauty at the base of Falls Creek Ski Resort. He got into competitive cross-country skiing at six and won his first national title at 21. 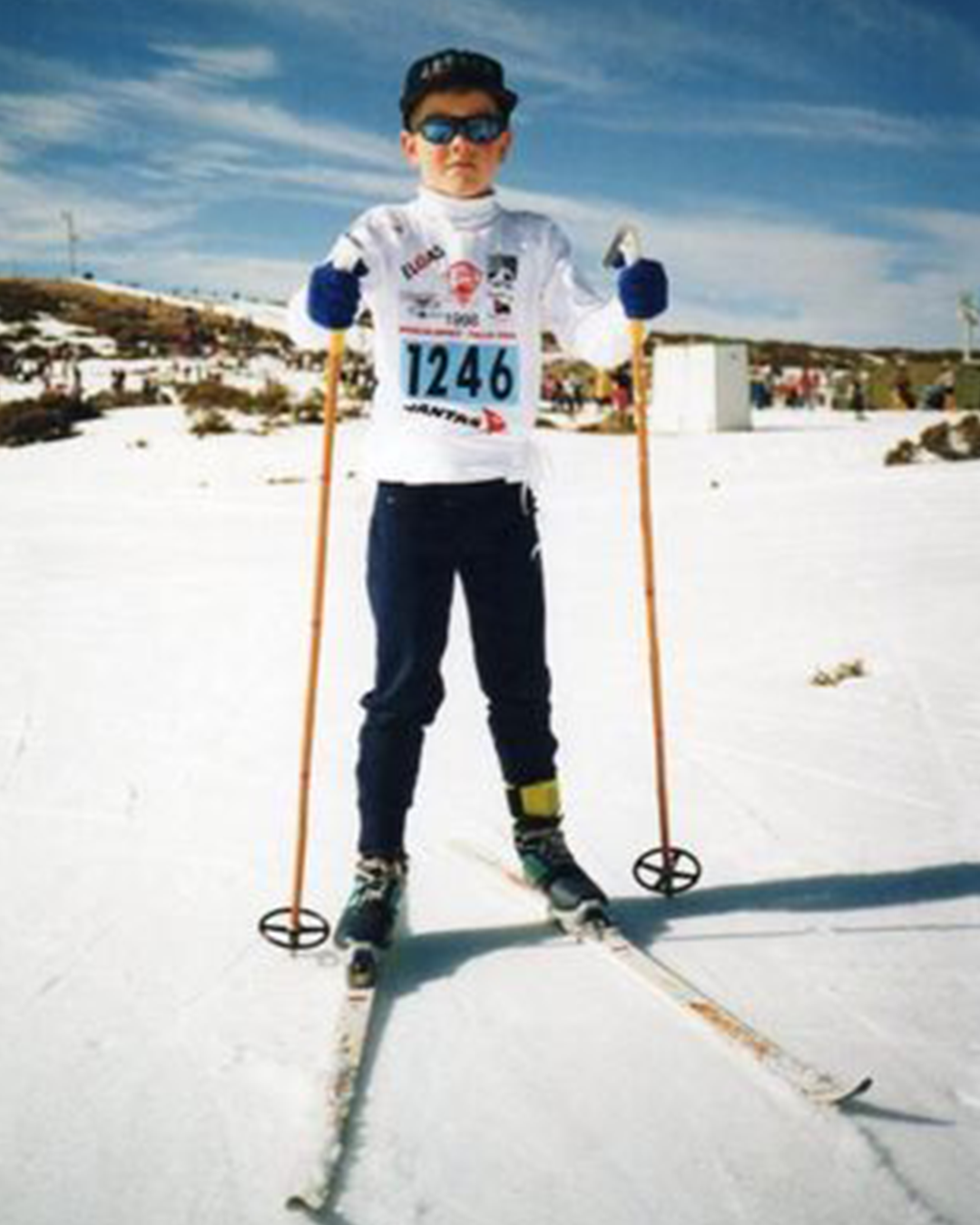 After competing at his first World Championships in 2013, Phil went on to make his Olympic debut at the Sochi 2014 Winter Olympics. He placed 76th in the 15km classic and 55th in the individual sprint. He then joined fellow Olympian END_OF_DOCUMENT_TOKEN_TO_BE_REPLACED in the team sprint classic, where they finished 21st overall. 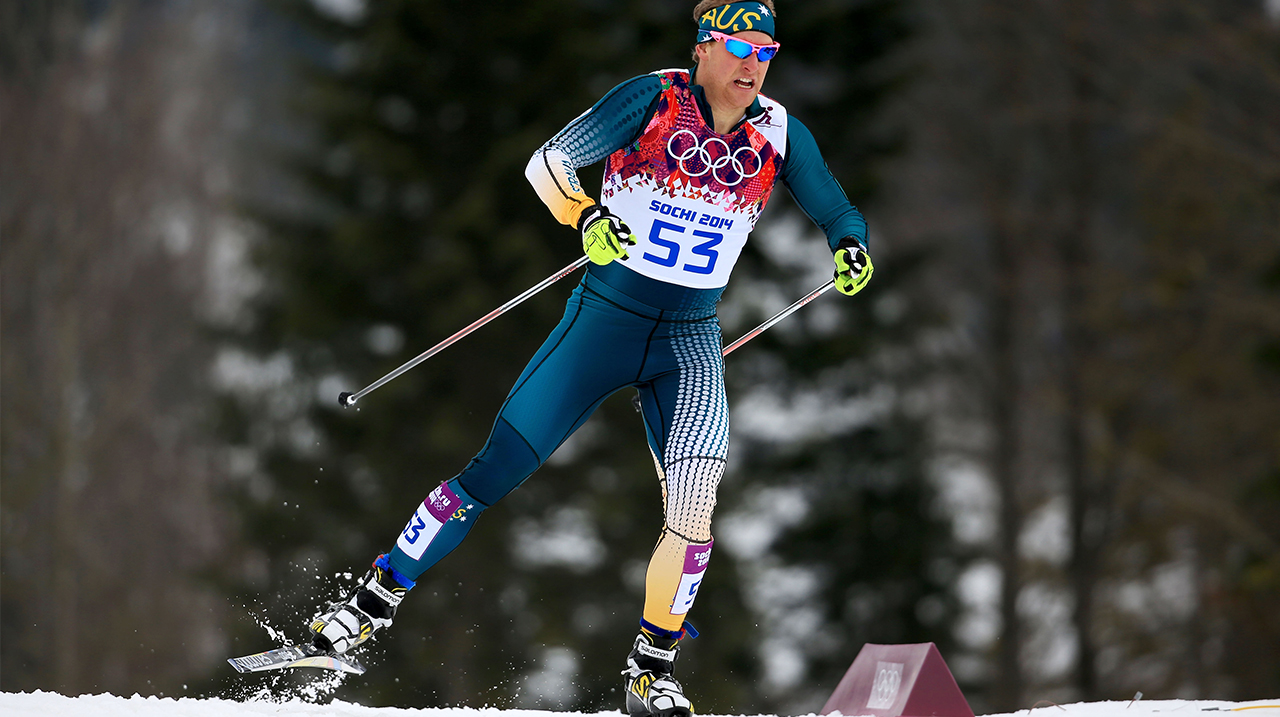 Four years later, Phil competed across four events in his second Olympic Games at Pyeongchang. Despite being a sprint specialist, he took to the start line in the men's 50km classic on his 27th birthday.

Arguably one of the toughest events on the schedule on the schedule, the men's 50km classic is a battle of endurance and mental exhaustion. After a solid start Phil placed 54th and finished the course in just over two and a half hours.

The dual Olympian finished 65th in sprint classic qualifying, 77th in the 15km sprint free and 22nd in the men's team sprint with Callum. 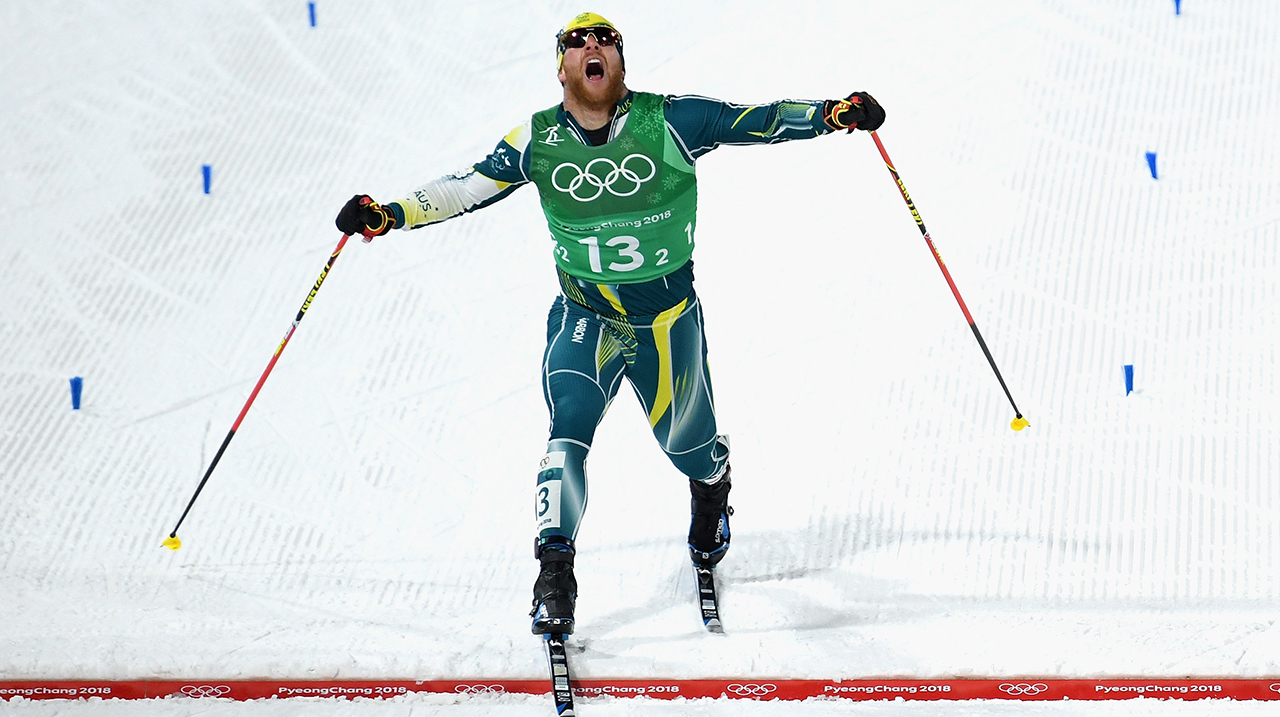 Up to Beijing 2022, Phil competed in an impressive five World Ski Championships in his career.

In the 2021 Australian winter Phil won the FIS Australia–New Zealand Continental Cup series for the 6th time and was also Australian champion in both the 15km classic and sprint freestyle events.

Phil kept himself busy at Beijing 2022 entering in five events, with some of those throwing competition days throwing up the toughest of weather conditions. 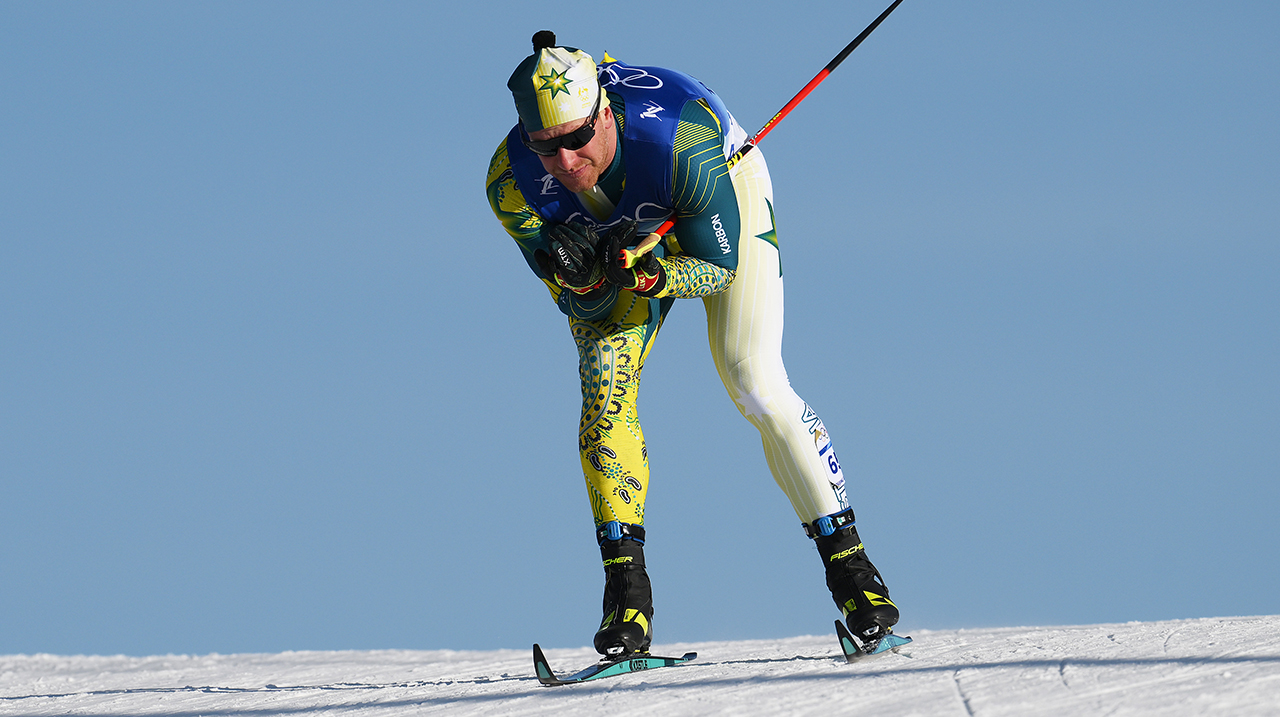 The 50km mass start free was reduced to 30km as the temperature plummeted to -15 degrees Celsius with 20-30km winds made it feel much colder. He gutted out the event to finish 53rd.

END_OF_DOCUMENT_TOKEN_TO_BE_REPLACED and Phil joined forces for the team sprint and finished 22nd. The rest of Phil's Beijing 2022 campaign included placing 50th in the sprint free, 63rd in the 15km + 15km skiathlon and 75th in the sprint classic.

What do you like best about competing?
Who has been your most influential coach and why?
What was your first junior club?
What are your hobbies when you're not training or competing?
If I was stuck on a desert island and could only have three things, I would take...
MORE ON PHILLIP BELLINGHAM