Rohan Dennis claimed his first major international victory when he won gold at the 2010 Melbourne World Cup event in the team pursuit. After a series of consistent performances, Dennis became the overall winner of the individual pursuit World Cup in the 2010/11 season.

The World Cup victory was the start of a strong run for Dennis in the lead up to London. He was a part of the 2011 World Champion team pursuit team and helped Australia to gold at the London World Cup. He was then a part of Australia's Team Pursuit team that won silver at the 2012 World Championships after being beaten by the British team who in turn set a new world record. 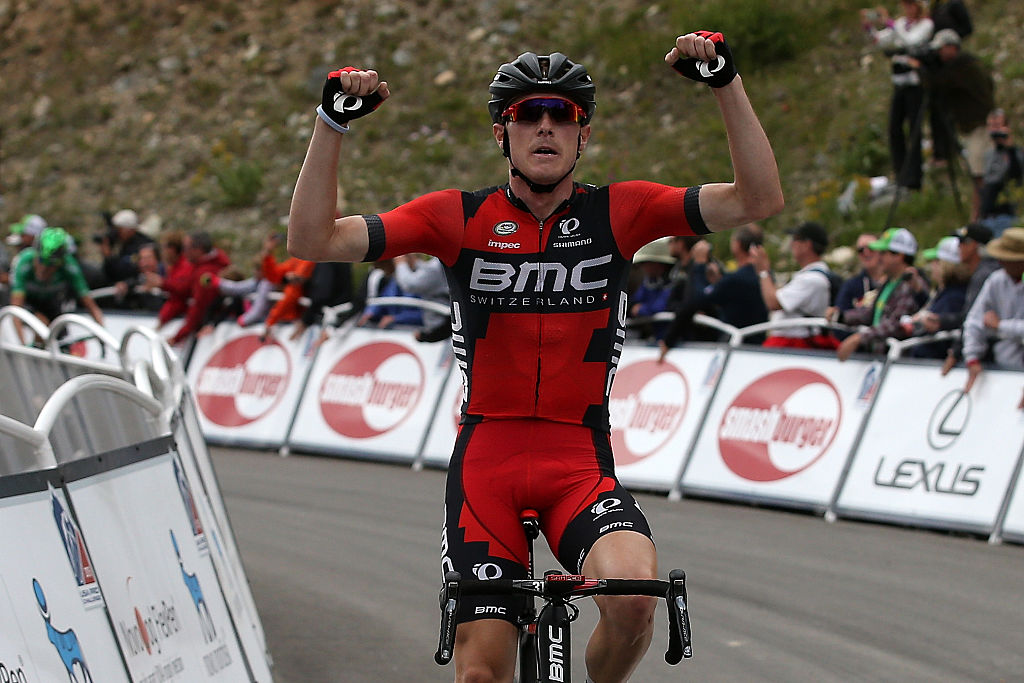 Dennis lined up alongside Glenn O'Shea, Jack Bobridge and Michael Hepburn in the Team Pursuit at the London 2012 Games. The quartet qualified second fastest for the first round putting down a time of 3:55.694. The time was just over three seconds down on the Great British team that broke the World record in the process of clocking the fastest qualifying time.

The Aussies quickened to knock off the New Zealand team as they recorded a time of 3:54.317 and booked their spot in the final against the British. Dennis and his team could not match it with the home team in the final as the British again broke their own world record with a time of 3:51.659 with the Australians posting a 3:54.581 to go home with the silver medal.

Dennis then had a successful few years between Olympic appearances, taking out the overall win in the Tour of Alberta and eighth place overall in the Criterium du Dauphine and best young rider's jersey.

In 2014, he placed second overall in the Tour of California and won silver at the Commonwealth Games time trial.

Things looked promising for a second Olympic campaign after some strong results in the year leading up. Dennis began the season with overall victory in the Tour Down Under, his first World Tour win before breaking the Hour Record on February 8. He then claimed the yellow jersey at the Tour de France by winning the opening time trial in Utrecht.

As the Games approached, Dennis was hampered by illness and had to pull out of both Paris-Nice and Volta a Catalunya because of it, but he bounced back claiming first place in the Australian National time trial. 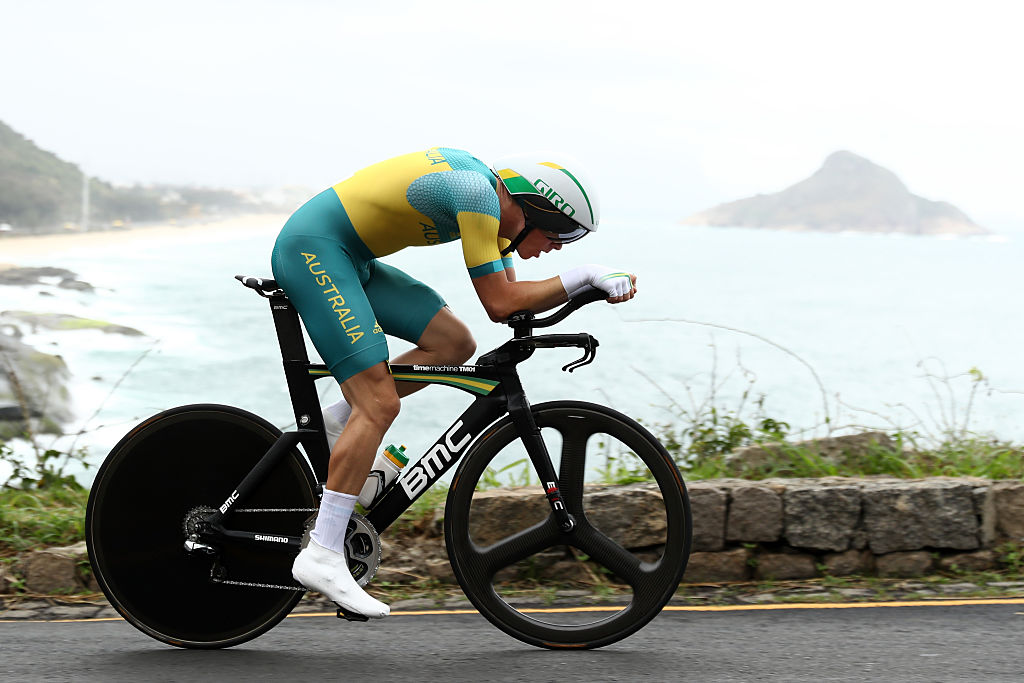 At Rio, Dennis sustained an injury during a training crash ahead of his event, but despite riding with an injured hand, he still managed to finish fifth at the Games.

Dennis will make his third Olympic appearance at Tokyo 2020.