Sophie Ash began her moguls career in the 2011 Australia-New Zealand Cup at Perisher. She finished 10th in 2012 and 15th in 2013 at successive Cups. 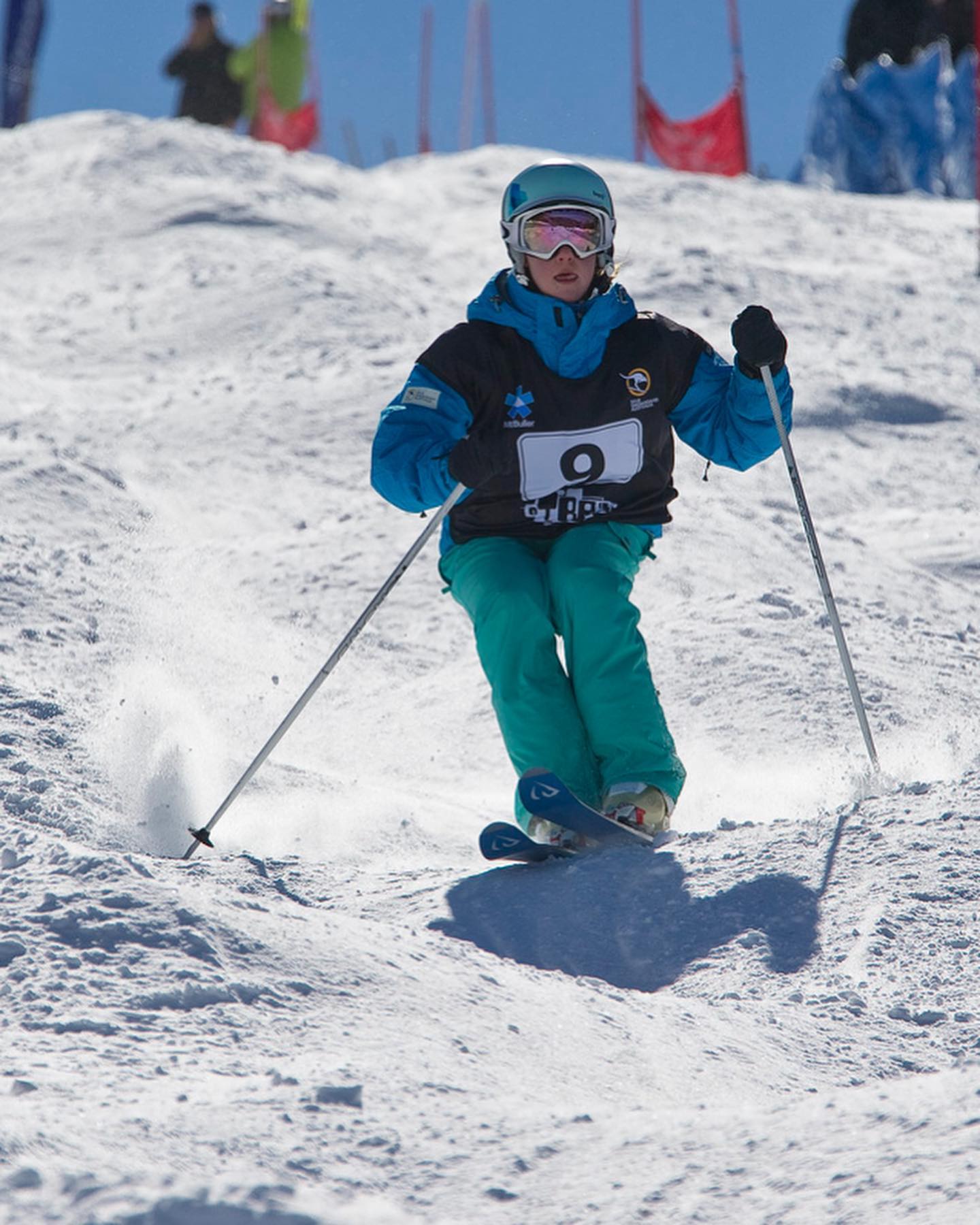 She was studying for a Bachelor of Fine Arts (animation) at the University of Melbourne and soon after realised how the two could complement each other.

"Elite sport is a high-pressure environment and when in competition, you view the world in this abstract, visceral way… I have tried to use art as medium to express these emotional experiences," Sophie said. 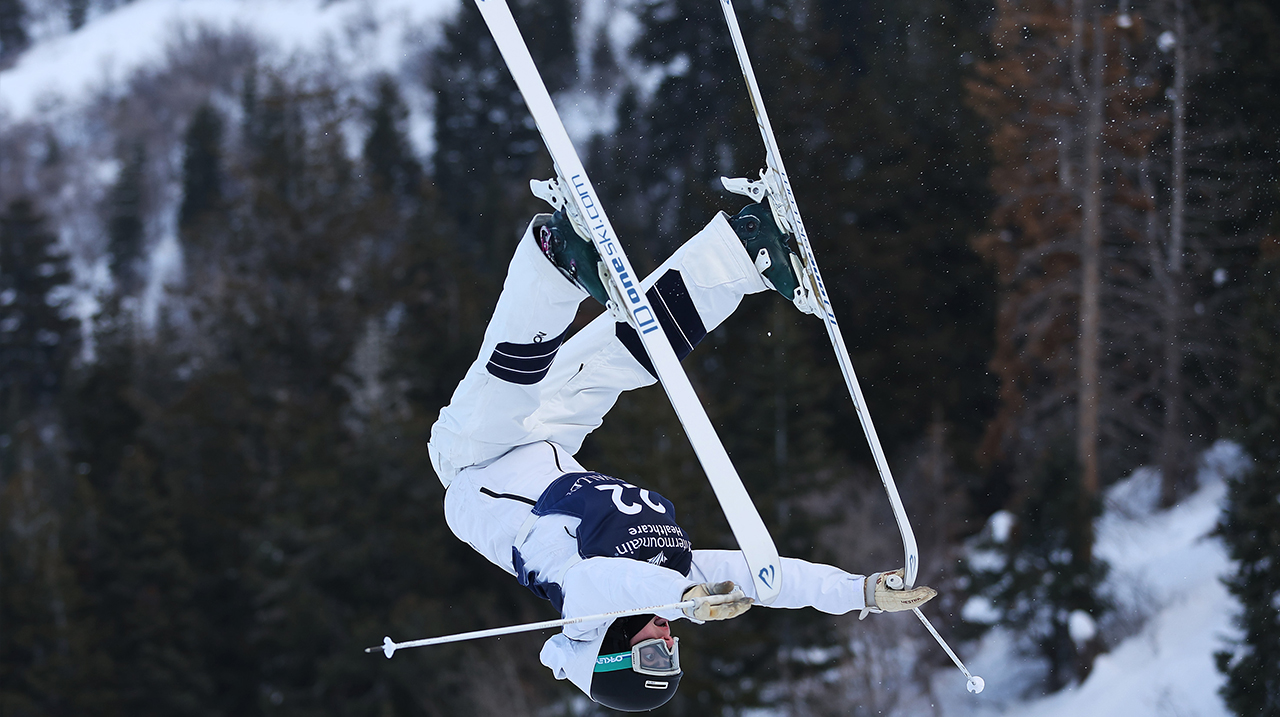 "When I decided to start making work about skiing I realised that I had a lot of things to say, and a unique mode of expression of an athlete's perspective."

In 2019 Sophie completed her third-year production with a short film about her experience at the FIS (International Ski Federation) Freestyle World Championships in Deer Valley, USA where she finished 15th in moguls and 18th in dual moguls.

The film, called Start Gate, has won awards and been screened in domestic and international film festivals.

"After I made that film, I felt that I still had more work to do involving my experience with sport and the mind. I also wanted to ask other athletes about their experiences. So my goal is to investigate these themes further." 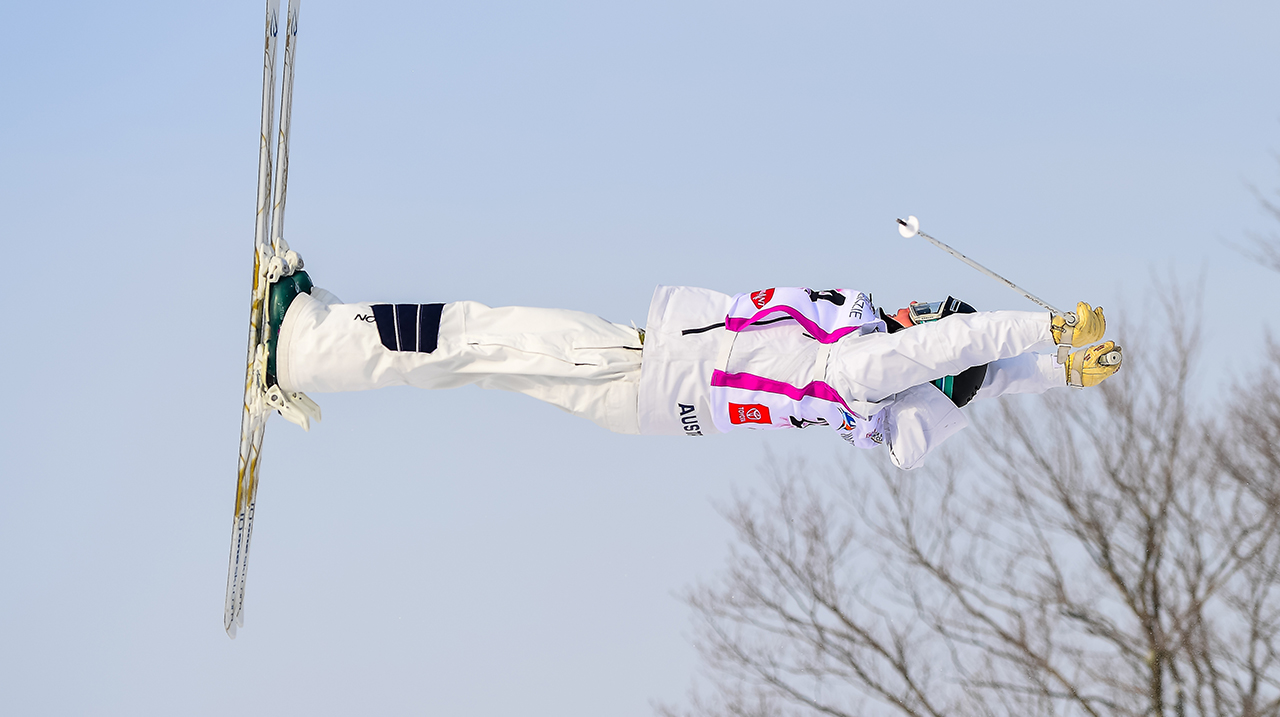 While on the Nor-Am circuit she landed 7th at Mount Werner, USA in February 2019.

An encouraging result for Sophie on the lead in to the Beijing Winter Olympics was 13th at Mount Tremblant, Canada in January 2022. 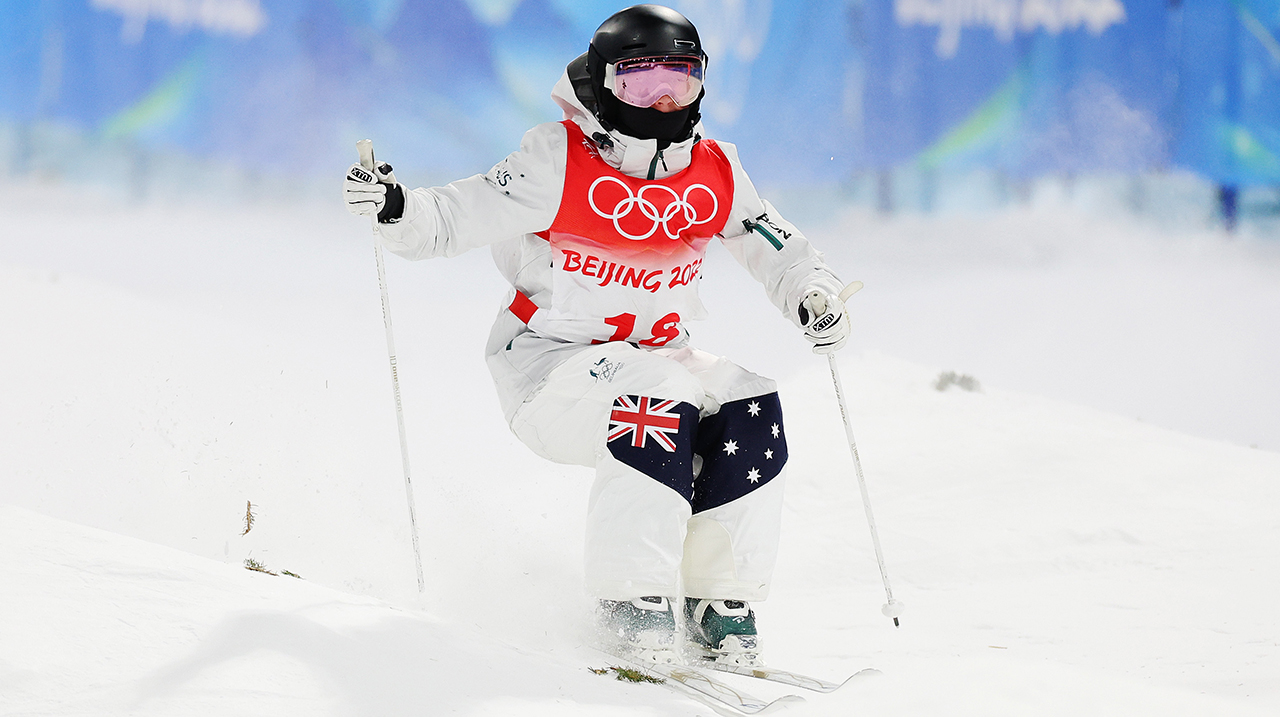 Once at the Games her best run came at a critical time, on her final qualifying attempt which scored 72.20 to get her in final one. Sophie was eliminated from the competition in final one and placed 16th overall.

Her younger sister, END_OF_DOCUMENT_TOKEN_TO_BE_REPLACED , is an aerial skier. Together they made their Olympic debut at Beijing 2022. They are the first Australian sisters to compete on the same Australian Winter Olympic Team.

When did you start playing your sport?
What advice would you give to your younger self?
What inspired you to pursue your sport?
What is your favourite sporting moment?
What has been your biggest inspiration?
If you were stuck on a desert island and could take three things, they would be...
MORE ON SOPHIE ASH