Stephanie began playing basketball at primary school and had no idea that 16 years later she would be an Olympian.

While it was disappointing to drop out at the quarter-finals stage at Rio 2016 after a two-point loss to Serbia, Stephanie has had a dream run at FIBA Oceania Championships – open and age group.

Just before making her Opals debut she helped Australia win bronze at the 2013 U19s World Championships and was drafted by WNBA team, the Phoenix Mercury, in the 2014 draft.

For the previous four years she had been playing with WNBL’s Adelaide Lightning. She had stints with the University of Canberra Capitals and the Melbourne Boomers before returning to Lightning in 2019. 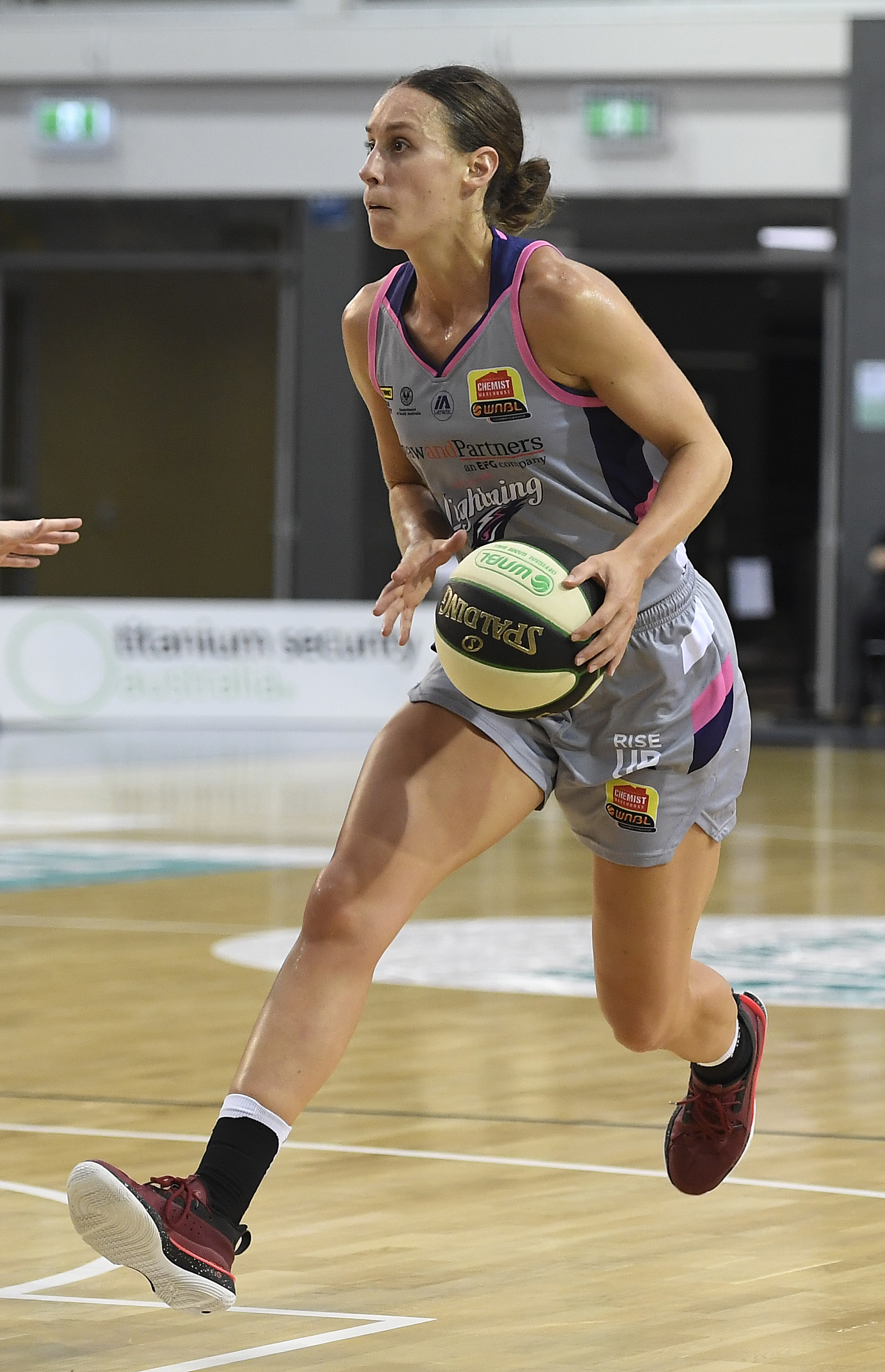 Stephanie was part of the 2018 FIBA World Championships silver medal-winning squad and shifted up to gold at the Gold Coast Commonwealth Games in the same year. 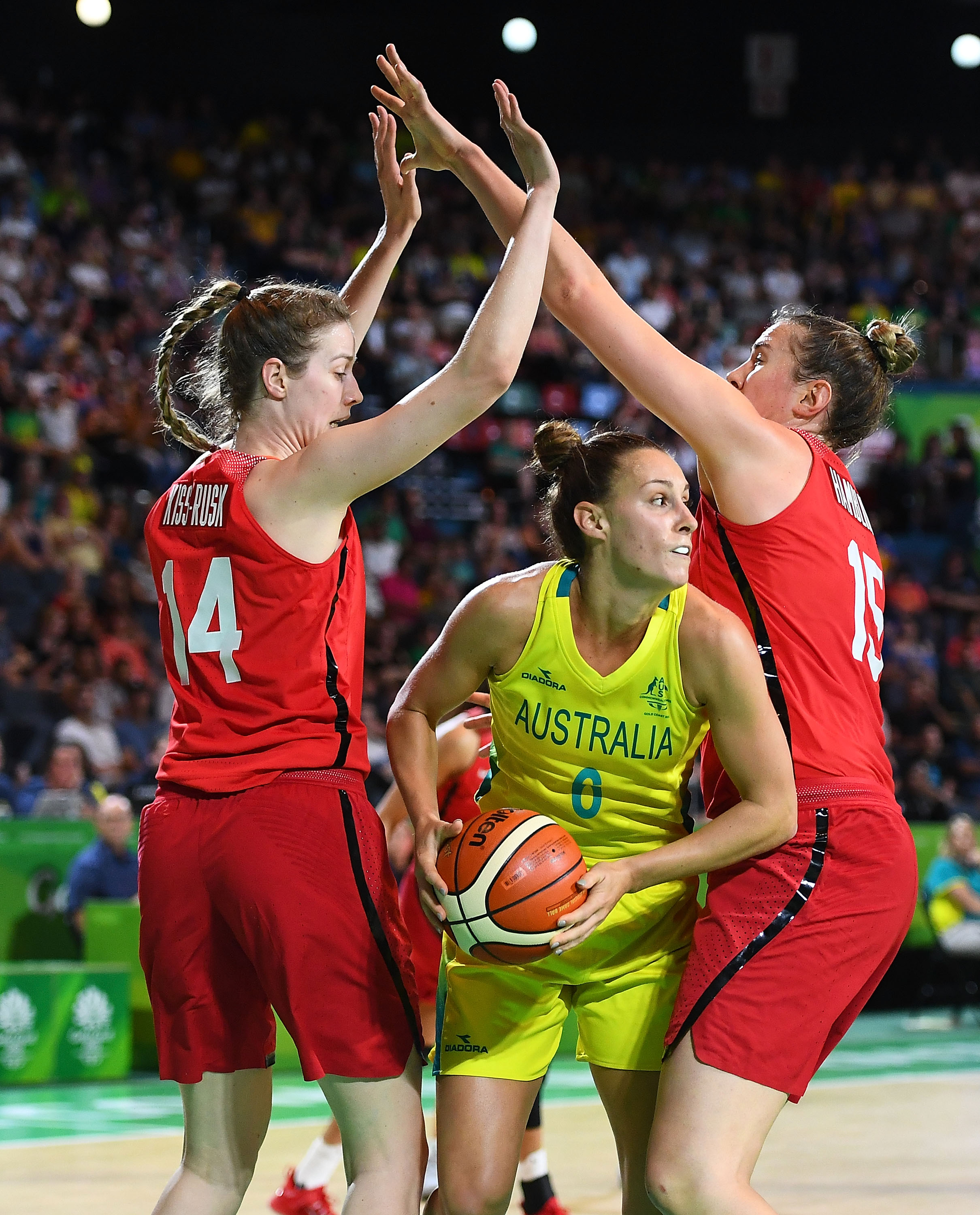 During the Rio 2016 campaign, the Opals rounded out the group stage with a victory over Belarus to move through to the quarter-finals undefeated and set up a clash with Serbia. 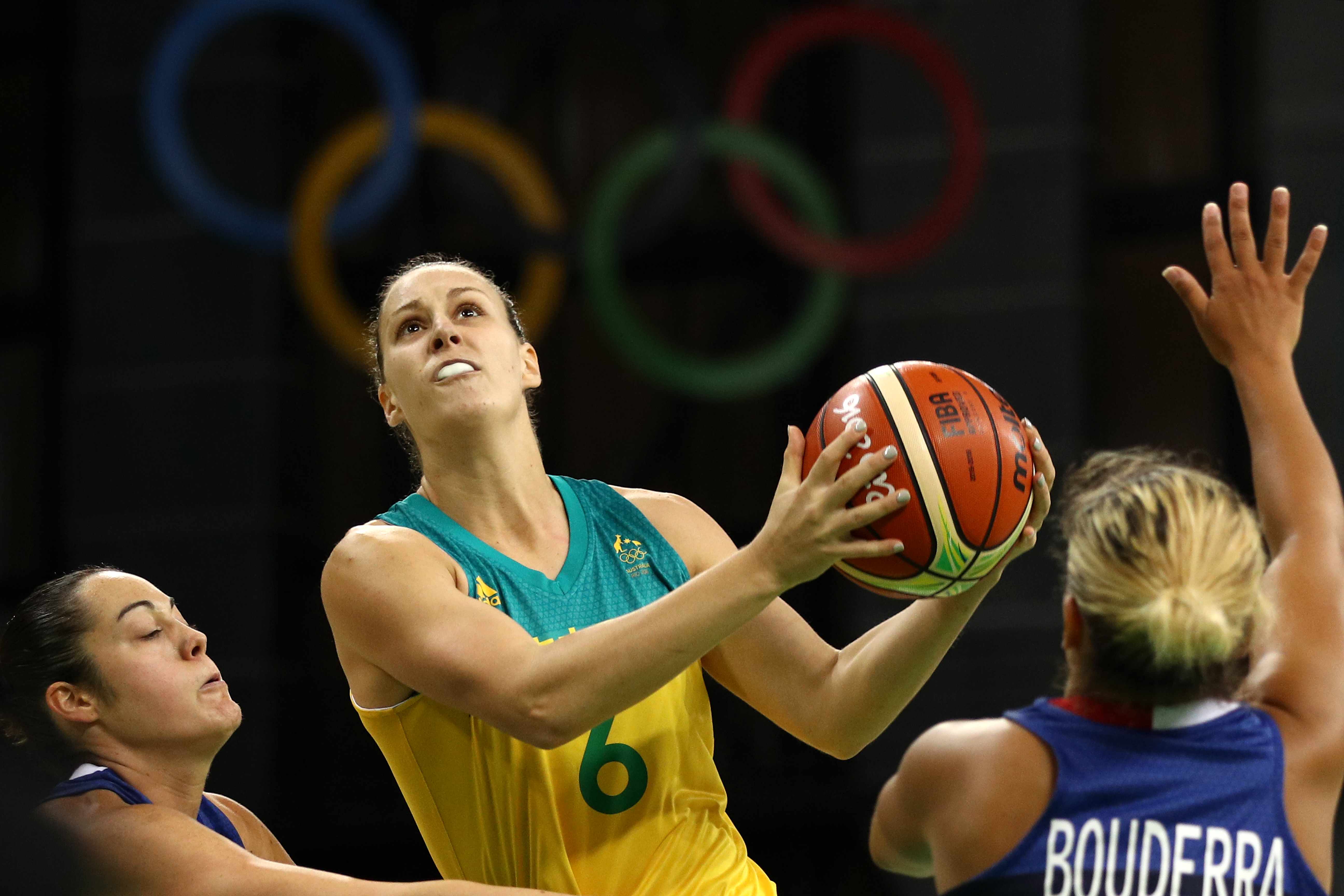 The match was back and forth the whole way with the Serbians claiming a two point lead with just 10 seconds to go.

The Aussies had the chance to level the match but couldn’t score as the side's run of five straight women’s Olympic basketball medals came to an end.

END_OF_DOCUMENT_TOKEN_TO_BE_REPLACED

When did you start playing basketball?
What do you like most about competing?
What is your most memorable sporting moment?
What advice would you give your younger self?
What three things would you take to a desert island?
MORE ON STEPHANIE TALBOT