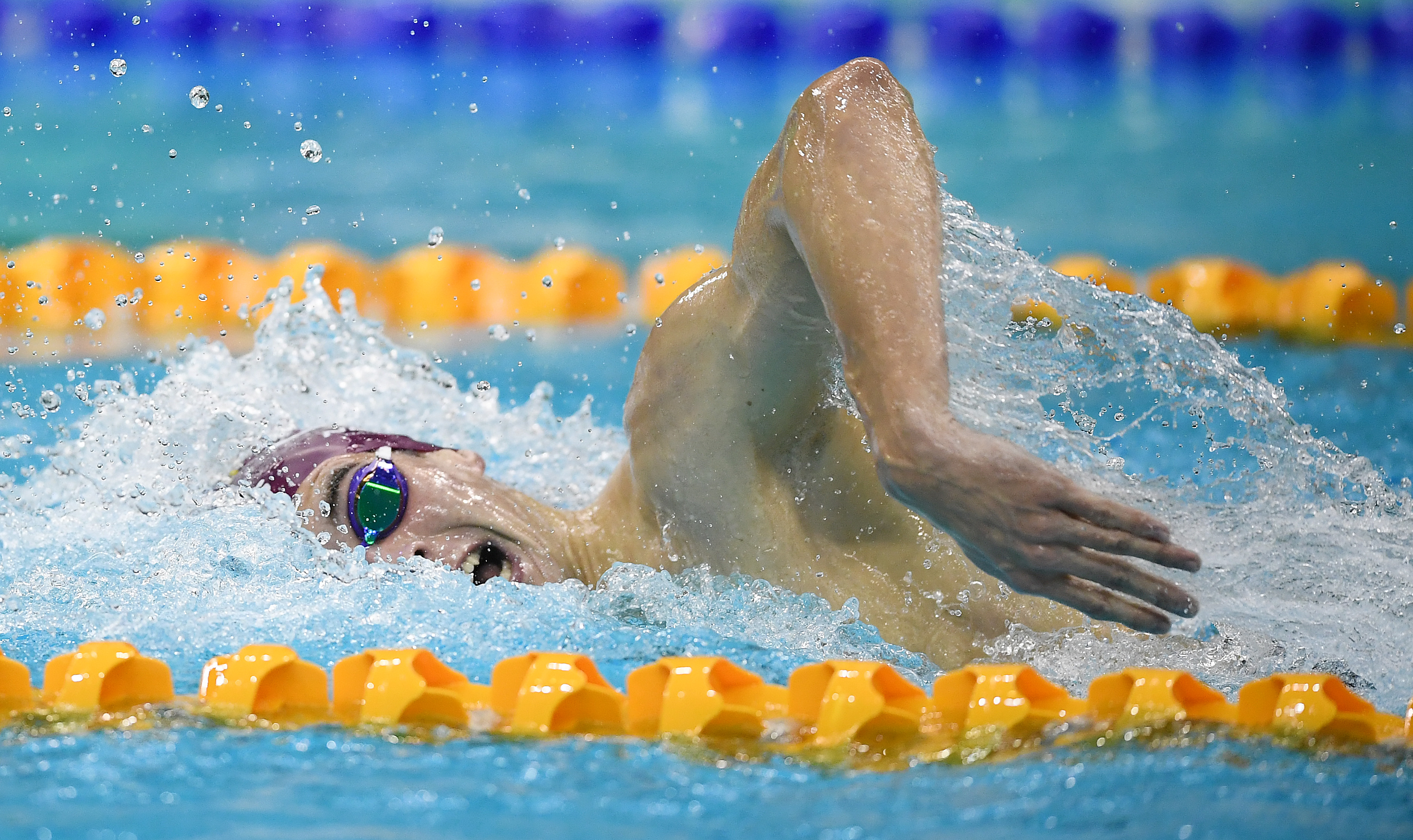 Thomas continued his success, with two podium finishes middle-distance events at the 2021 Australian National Championships. He claimed gold in the 800m freestyle, silver in the 400m freestyle and touched just outside the medals with a fourth in the 200m freestyle.

Thomas followed with an impressive performance at the 2021 Olympic Trials, where he claimed the bronze in the 200m freestyle behind Olympic gold medallist Kyle Chalmers. Touching the wall under the Olympic qualifying time, the Rackley Swim Team member booked his spot for the Tokyo 2021 Olympic Games.

END_OF_DOCUMENT_TOKEN_TO_BE_REPLACED

What is an interesting fact about you?
What do you like best about competing?
Who has been your most influential coach and why?
MORE ON THOMAS NEILL