Growing up in the Western Australian town of Broome, Zac Incerti was always surrounded by the beach and consequently the water. As a very active child Zac participated in Nippers and at the age of 8 he joined the Broome Barracudas swim club.

When he was 13 he left the Kimberely to board in Perth at Aquinas College. During his high school years swimming took a back seat, but in the holidays he’d return to Broome to train. At 18, once Zac had graduated school, he was picked up by coach Michael Palfrey and began training with him in Perth. 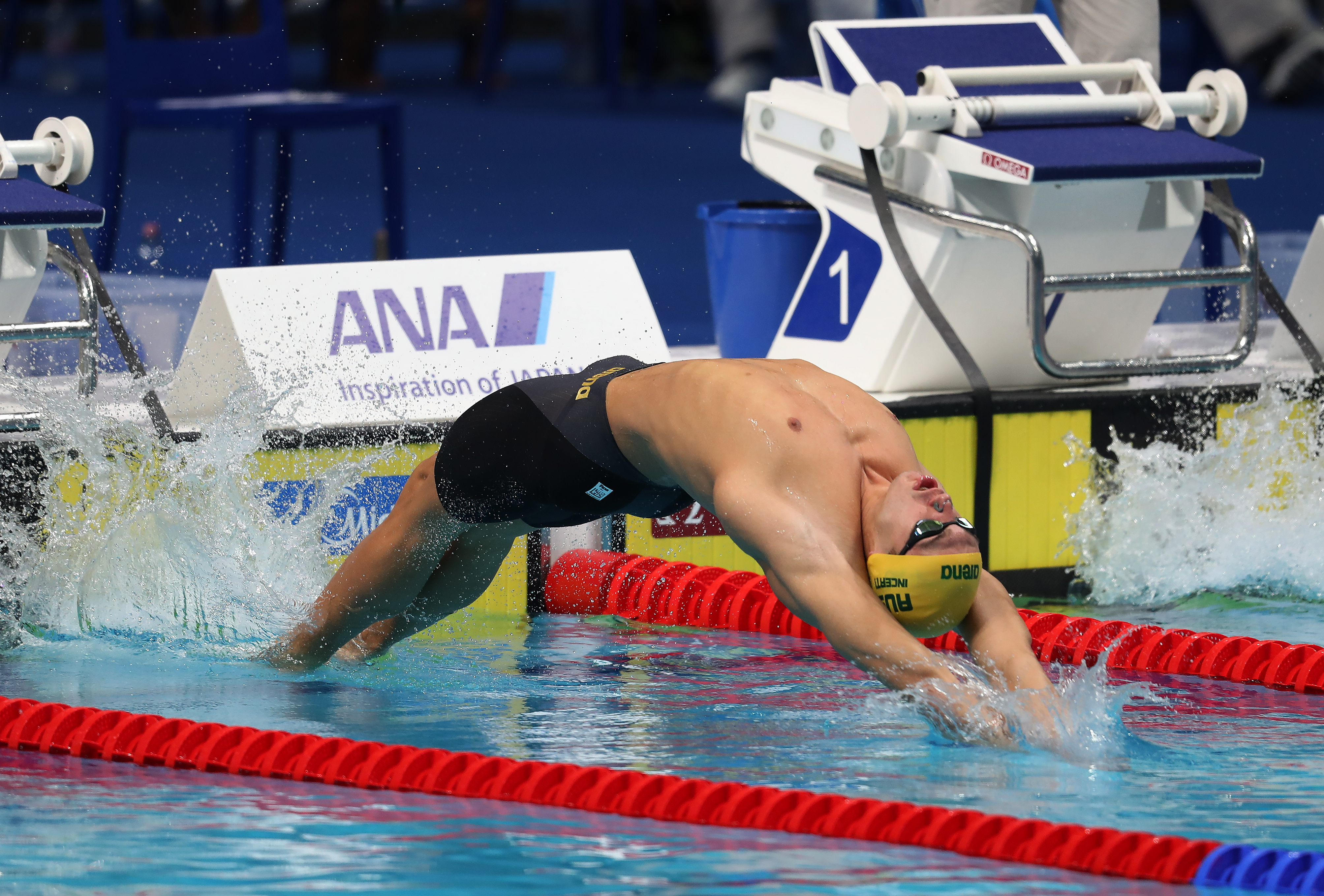 Incerti specialises in the sprint events, mainly freestyle and backstroke. His career has been highlighted with appearances representing Australia on both the national and international stage.

At the 2018 Commonwealth Games in the Gold Coast, Incerti came away with the bronze medal for the 50m backstroke event.

Outside of the pool, Incerti has a strong passion to advocate for mental health awareness. After struggling through his own anxiety and depression, he’s eager to actively support others struggling with similar issues. 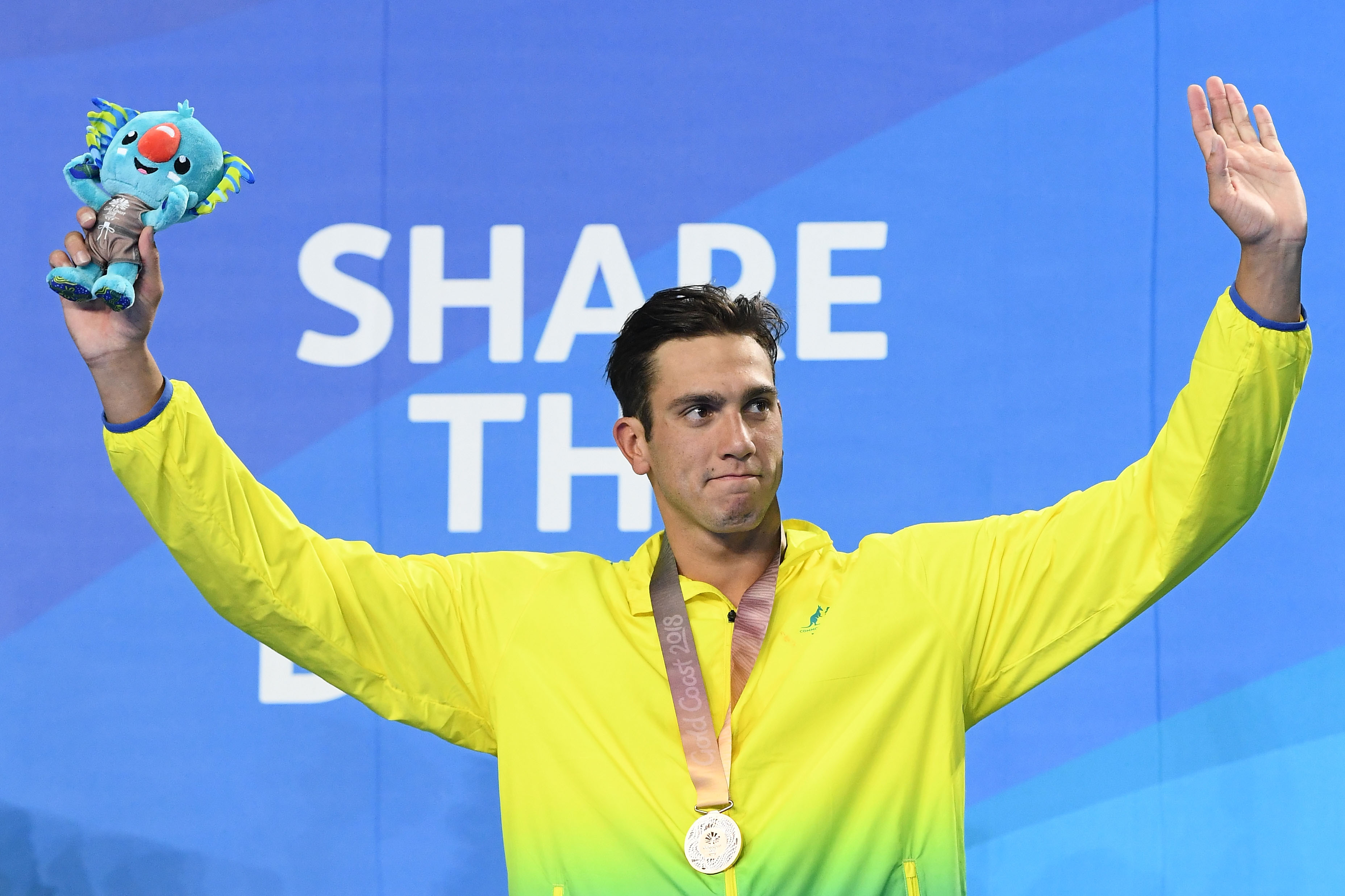 By raising awareness and facilitating open conversations regarding mental health, he hopes that the stigma of ‘not talking’ can be brought down.

Zac booked a spot at his first Olympic Games at the 2021 Olympic Trials. After impressing in the 200m freestyle final, the 24-year-old qualified himself a spot on the relay team.