He made his Dolphins debut at the Gold Coast 2018 Commonwealth Games, competing in the 200m breaststroke heats. 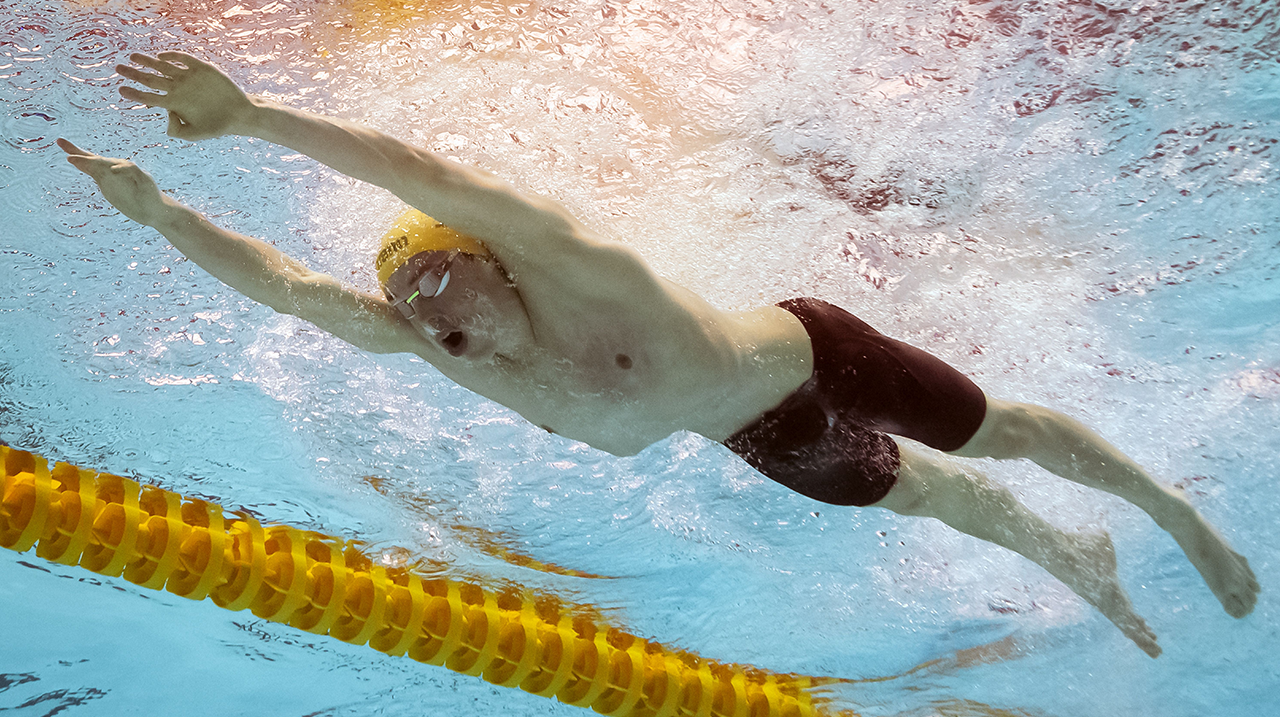 A year later he won his first international medal at the Pan Pacific Championships in Tokyo. Zac swam an impressive 2:07.89 in the 200m breaststroke to claim the silver medal.

He continued to impress at the 2021 Australian Swimming National Championships, taking out two national titles in the 100m breaststroke and 200m breaststroke.

The then 22-year-old dominated the field at the 2021 Olympic trials, posting a time of 2:06.28 in the men’s 200m breaststroke. His impressive performance not only booked his ticket for Tokyo 2020, but also set a new Commonwealth record and National record. 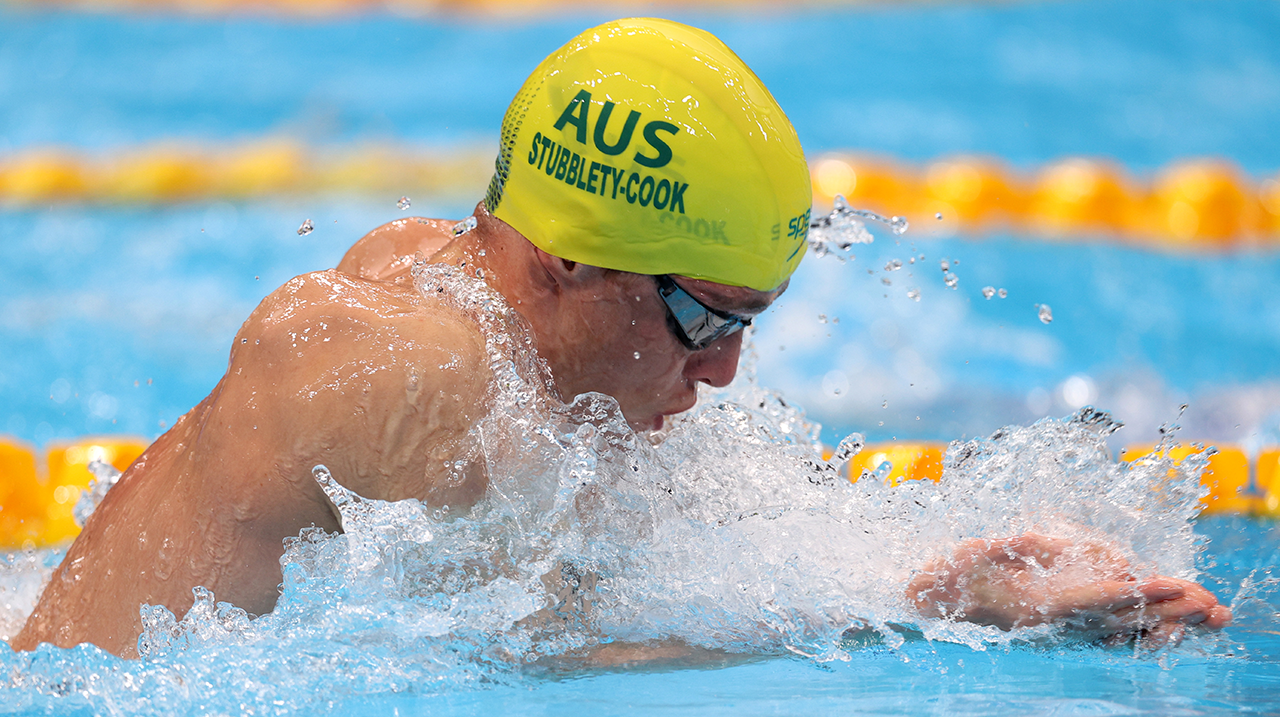 Zac's hard work paid off at Tokyo 2020 as he became an Olympic champion in the 200m breaststroke on his Olympic debut.

It was Australia's fifth gold medal in the pool at these Games, and the only swimming gold medal on the men's side. His time of 2:06.38 set an Olympic Record. Not since Ian O'Brien at the 1964 Olympics, also in Tokyo, had an Australian won gold in the men's 200m breaststroke.

Then in the Olympic debut of the mixed 4x100m medley relay, Zac powered to bronze with teammates Emma McKeon, Kaylee McKeown and Matthew Temple. 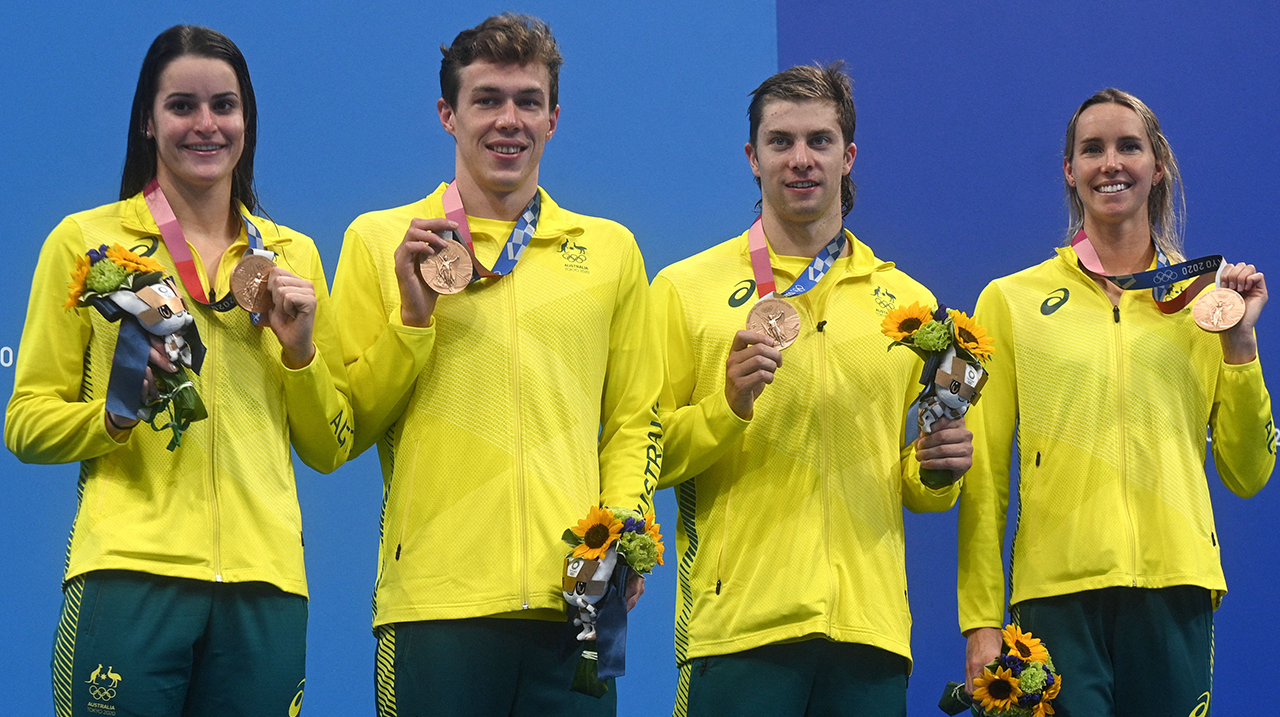 END_OF_DOCUMENT_TOKEN_TO_BE_REPLACED

What inspired you to pursue your sport?
What is your most memorable sporting moment?
What advice would you give your younger self?
MORE ON ZAC STUBBLETY-COOK