The Australian Olympic Committee (AOC) has congratulated five Olympians who have been recognised in today’s Queen’s Birthday Honours List.

AOC President John Coates AC says not only has each Olympian honoured reached the pinnacle of their individual sports, they have been committed to sport and its benefits throughout their lives.

“My congratulations to each of these Olympians. There are some incredible stories here – stories of rare achievement, of commitment to their sports long after retirement from elite competition and of lifelong devotion to their chosen sport.

“Not only does Renita Garard AM have the distinction of winning two gold medals for the Hockeyroos (Atlanta 1996 & Sydney 2000), she served as a Director of Hockey Australia (2000-2012) and she was also a Member of the International Hockey Federation’s Executive Board (2006-2012) chairing the Athletes’ Committee for four years.

“Glenn Bourke AM represented Australia at the Barcelona 1992 Olympic Games in the Finn Class. As a 19-year-old, he was selected then cruelly denied the chance to compete in Moscow in 1980, due to the boycott. His career in sailing has been extraordinary.

“Three America’s Cup campaigns, three Admiral’s Cup campaigns, twice Australian Yachtsman of the Year, three-time World Laser Champion, an Olympic sailing team selector for London 2012 & Rio 2016 and coach in Atlanta 1996. Plus, he was Venue Manager for sailing in Sydney 2000 as one of his roles with SOCOG.

“Peta Edebone OAM is a three-time Softball Olympian and three-times medal winner – Atlanta 1996 (bronze), Sydney 2000 (bronze) & Athens 2004 (silver). While captaining the side which scored Australia’s best ever Olympic result in Athens losing the final 5-1 to the USA, Peta lives in the memory as our home run hero in Sydney when she scored 4, equalling the then record for a Games. 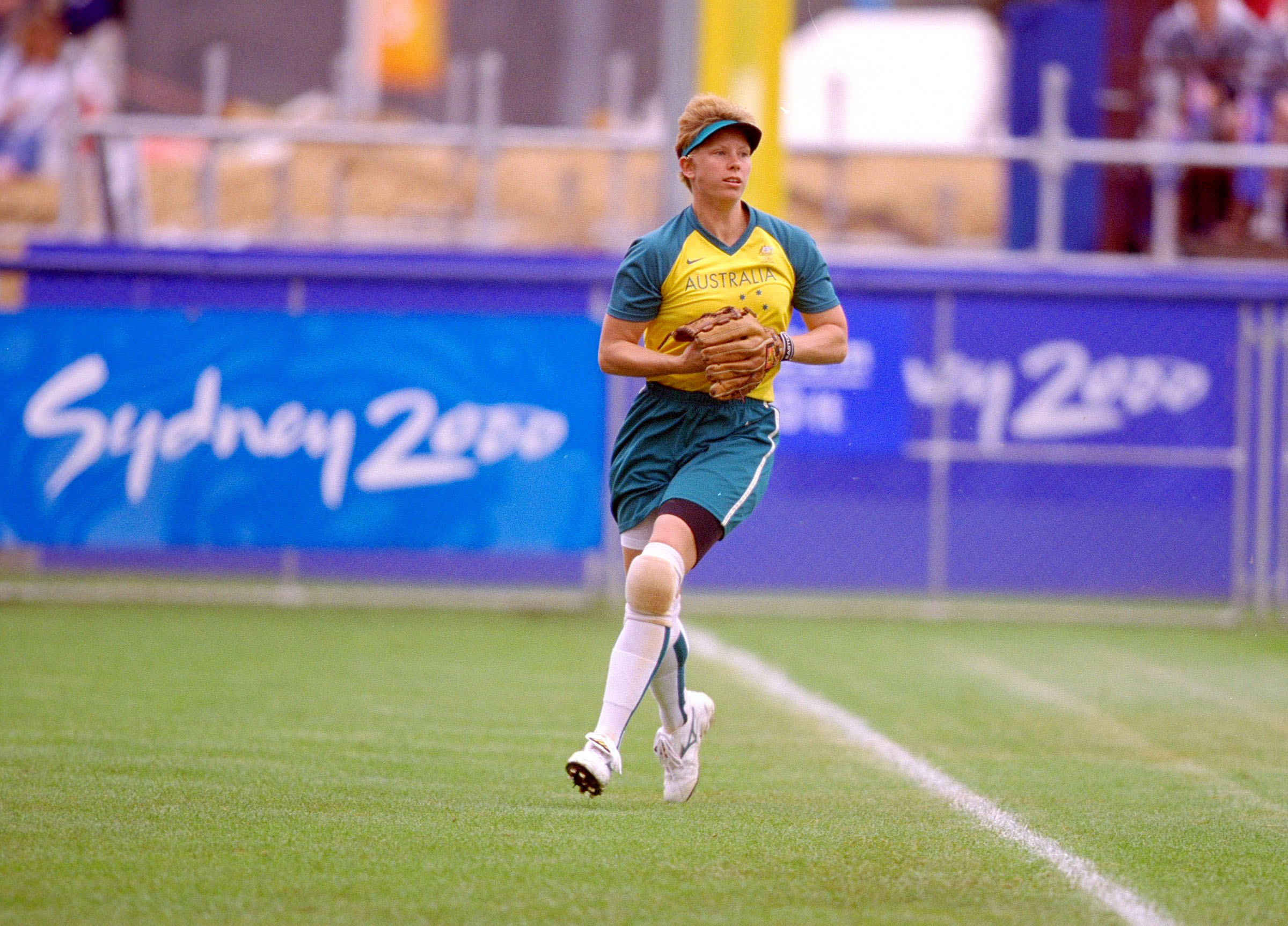 “Neville Howell OAM rowed in the Men’s Eight at the 1956 Melbourne Olympics, which won a bronze medal, before competing in Rome in the coxed pairs. Neville has continued to row for pleasure and fitness throughout his long life and contributed to the rowing programs at the Banks and Bendigo Rowing Clubs.

“Miles Stewart OAM represented Australia in triathlon when the sport made its Olympic debut at the Sydney 2000 Games. He was the first Australian home finishing sixth. Miles has two world titles to his credit, numerous World Cup wins and a Commonwealth Games silver medal. 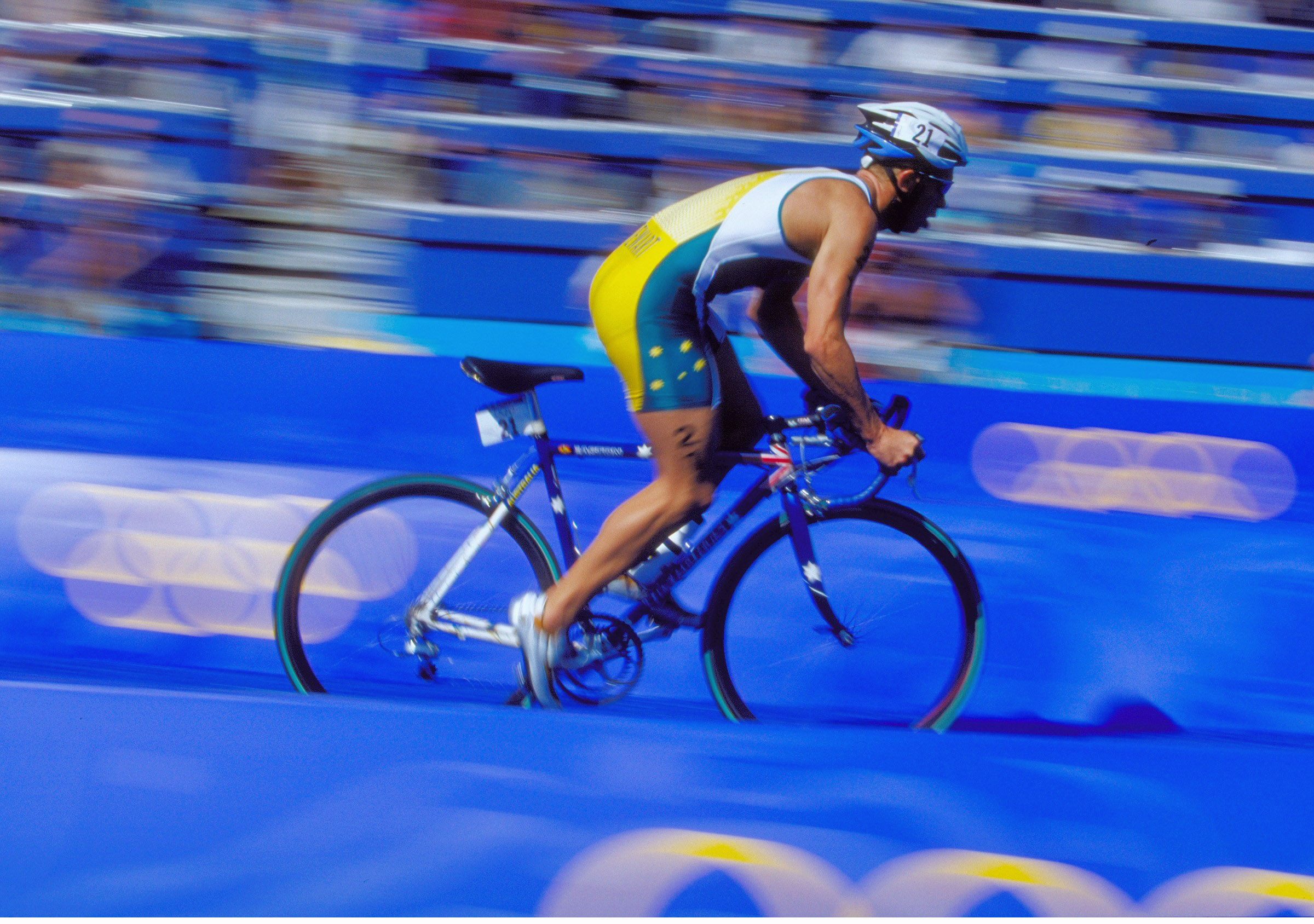 “Graham Richardson AO was a Board member of SOCOG, a Federal Sports Minister and was Mayor of the Olympic Village in the Sydney 2000 Games. I also congratulate Ryan Stokes AO who continues to support and contribute, reappointed this month to the IOC’s Education Committee.

“It’s through the contribution of these great friends of the Olympic movement that we can ensure that the family of Olympic sports can continue to contribute to Australia through the power of sport."