CANOE SPRINT: Australia's women canoeists Bernadette Wallace and Josephine Bulmer will be writing sporting history, when they kick off their first Olympic campaign at Sea Forest Waterway on Wednesday.

It is the first time women's canoeing has been added to the Olympic program and Games debutants Bernadette Wallace and Josephine Bulmer will line up at the start line in their first Olympic races in the women's C1 200m on Wednesday, before teaming up in the women's C2 500m on Friday.

Also joining the Tokyo 2020 action will be dual Olympians Riley Fitzsimmons and Jordan Wood, who will compete against team mates Tom Green and Jean van der Westhuyzen in the men's K2 1000. 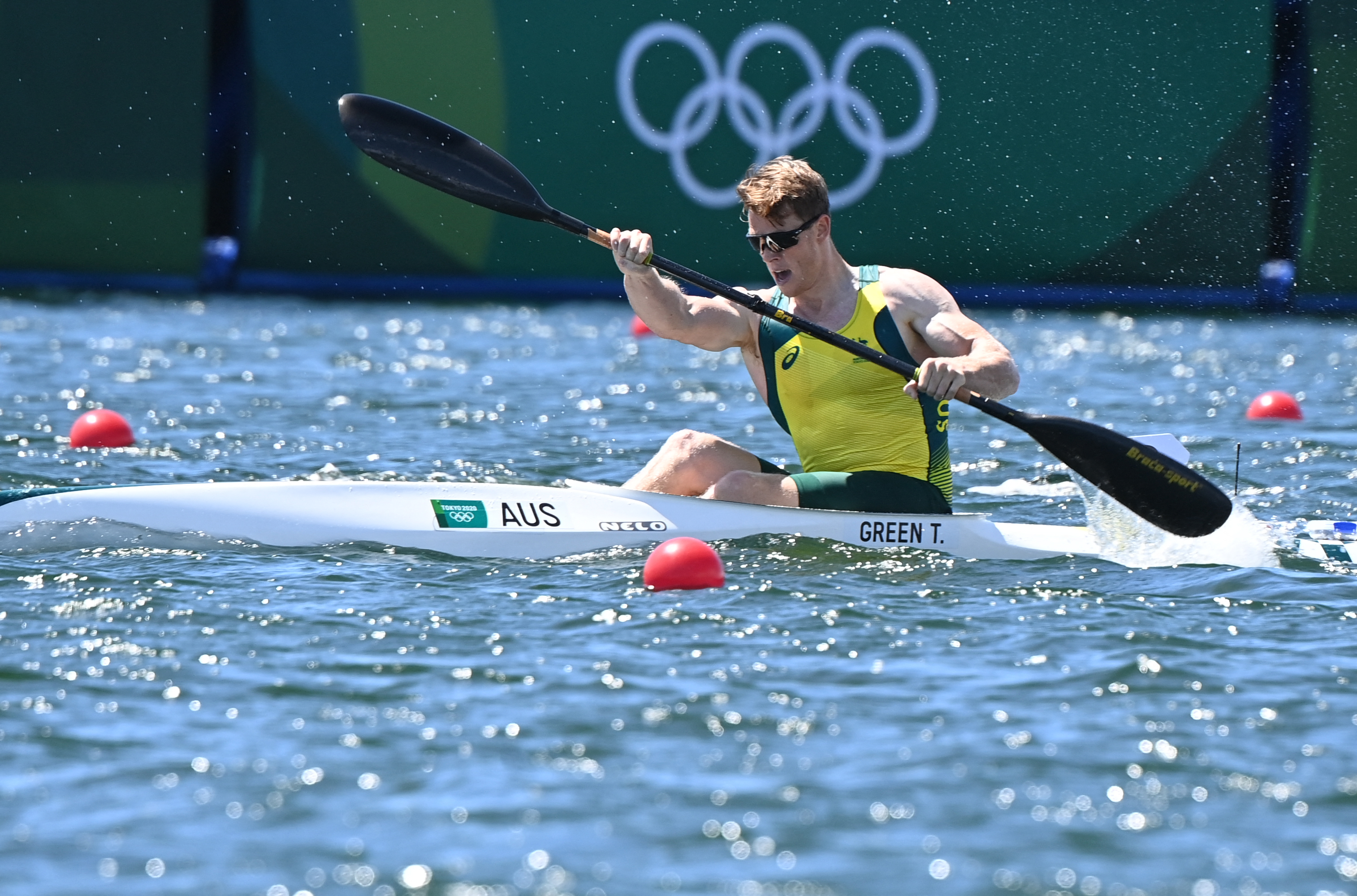 While it will be the third day of racing for Olympic Games debutants Green and Westhuyzen, who contested the men's K1 1000 over the last two days, Fitzsimmons and Wood will get their first go on the Tokyo 2020 Olympic course on Wednesday, before also doubling up in the men's K4 from Friday.

Fitzsimmons and Wood will be racing in heat 1 at 12:22 AEST with Green and van der Westhuyzen following in heat 2 at 12:30 AEST.

The Australian line-up of six boats on the third day of competition will be completed by dual Olympians Alyssa Bull and Alyce Wood who will be back in action in the kayak singles after a successful couple of days in the women's K2, which saw them finishing fifth in a personal best time and in a hotly contested final on Tuesday.  Wood will be racing in heat 3 at 11:54, while Bull will line-up in heat 4 at 12:01 AEST. 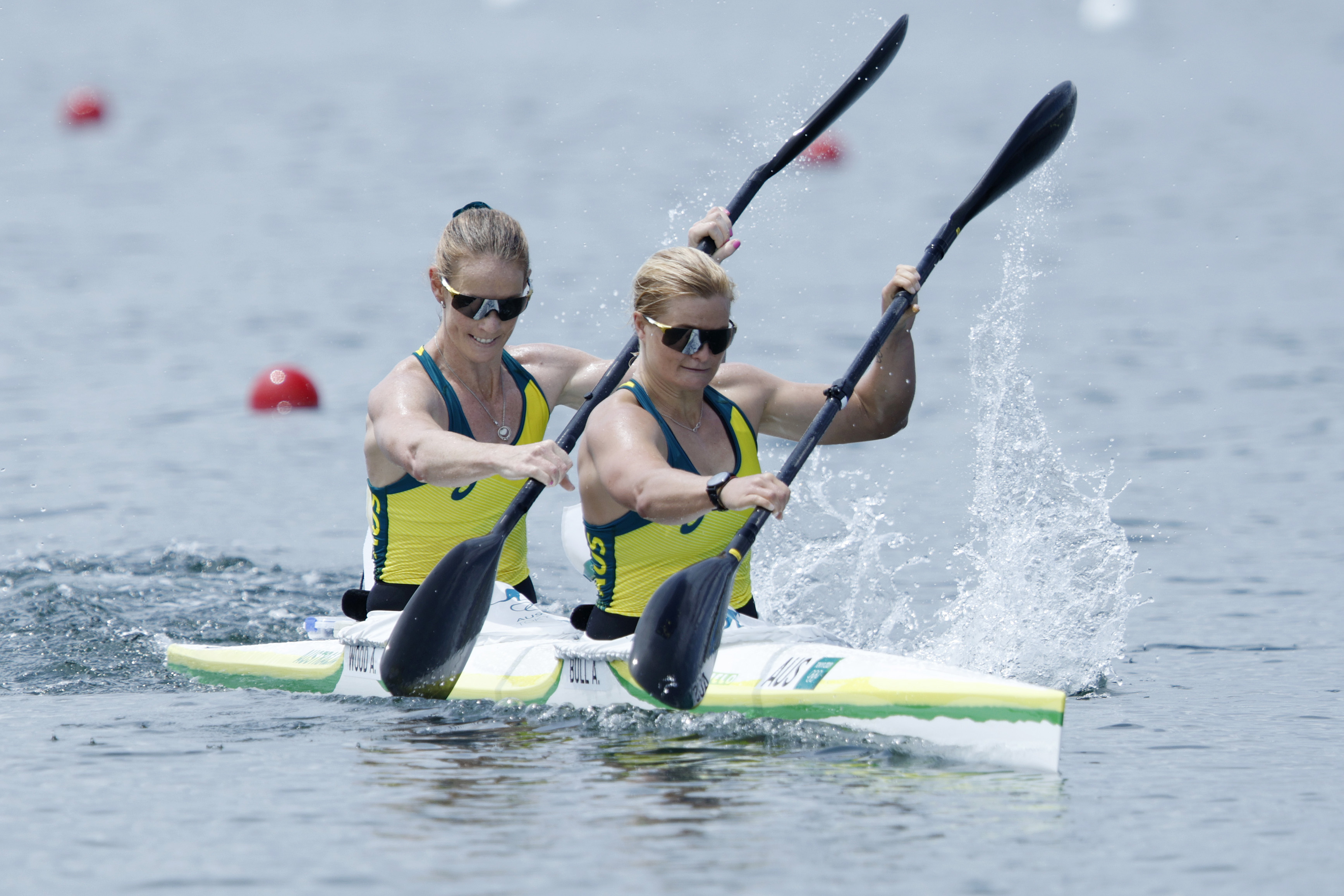 In the women's C1 200m as well as in the men's K2 heats, first and second place will qualify for Thursday's semi-finals, while the rest will get another chance to qualify in the quarterfinals.

In the women's K1 500m heats first to third place will go straight through to the semi-final with the rest to go to the quarterfinal.