Slalom canoeist END_OF_DOCUMENT_TOKEN_TO_BE_REPLACED has been selected for her third Olympics, named on the Australian Olympic Team for Tokyo 2020.

The 25-year-old will contest the K1 (kayak) following her K1 silver at London 2012 and bronze at Rio 2016, and C1 (canoe) as the event makes its Olympic debut for female competitors.

Fox achieved Paddle Australia’s auto-qualification standard by winning the 2019 overall World Cup titles and medalling at the 2019 World Championships in both C1 and K1 events and was officially selected by the Australian Olympic Committee today.

“Jess is a phenomenal athlete and ambassador for Olympic sport and it is fantastic to announce her selection to the Tokyo 2020 team,” Chesterman said.

“Jess has an incredible record across her Olympic and World Championships career and I look forward to seeing Jess pursue her goals in Tokyo. With her selection now secured, Jess can focus on her preparations for next year.”

The slalom program consists of four events – C1 and K1 for both men and women, a change from the Rio program of women’s K1 and men’s K1, C1 and C2, with the women’s C1 Olympic debut making Tokyo 2020 the first Games with an equal number of women’s and men’s canoe events and athletes.

“The addition of women’s C1 in Tokyo not only gives Jess another chance to represent Australia but provides more opportunity for Australians to see an incredible athlete representing the green and gold at the highest level.

“Congratulations not only to Jess but to her family and entire paddle community, who have played such a vital role in nurturing and developing athletes like Jess to reach the Olympic Games.”

Fox was ecstatic to lock in her selection for her third Olympic team.

“I still can’t believe it will be my third Olympics,” Fox said. “It’s just as exciting as my first, but I can go in now knowing what to expect.

“Thinking of the Opening Ceremony gets me so pumped and inspired. I left the London 2012 Opening Ceremony with sparkles in my eyes and goosebumps that lasted the rest of the Games, then getting to walk behind Anna Meares in Rio and be part of that atmosphere was amazing – to know I’ll get to do it again in Tokyo is an incredible feeling.”

Born in France and moving as a child to Penrith, Fox’s career highlights are extraordinary – seven overall World Cup titles and seven World Championship gold medals across C1 and K1, including claiming both overall titles and winning C1 and K1 World Championship silver medals in 2019, making her the most successful canoe slalom paddler of all time.

“I’m not the same athlete I was for London – I feel really proud of my career and what I’ve achieved and I want to get to Tokyo the best I’ve ever been – physically, mentally and technically.

“I’m so excited at that opportunity to have C1 on the Olympic program – I’ve been competing in both C1 and K1 the last 10 years and to know I’ll be there the first time women take on C1 at the Olympics is really special. One of hardest things at the Games compared to World Cups has been having a lot more time to kill with only one event, having C1 in Tokyo will help me feel closer to my normal event preparation.”

Paddling is a family affair for Fox, with mum and coach Myriam a French Olympic paddler and multiple world champion, dad Richard a world champion and Olympic British paddler and sister Noemie a national teammate.

“I wouldn’t be where I am without my family and to share this with them is really special. From my grandad signing me up to a local paddling club in Marseille the day I was born, to dad teaching me the basics as a kid, going into advanced training with mum and sharing a team with Noemie, I know I always have the biggest and best support system with me wherever I go.”

“We have a successful history in women’s canoe slalom at the Olympic Games and we are very excited and incredibly proud to see Jess head to her third Olympic Games next year,” McQuitty said.

“Our strong women’s canoe slalom program is led by Jess as well as her mother and coach Myriam Fox. What the whole Fox family has done for paddling around the world has just been extraordinary and we are looking forward to exciting times ahead.

“I’ve known Jess since she was two years old and it has been wonderful following her journey growing into the world’s best canoe slalom paddler as well as the strong and inspiring woman she has become. She is not only one of the world’s best athletes, but a champion on and off the water who is inspiring the next generation of girls in our sport and beyond.

"It’s only fitting that she will be amongst the first women who will contest a gender-equal Olympic canoe slalom competition next year with the opportunity to compete in two events.”

Canoe Slalom will take place from 26 to 31 July at the Kasai Canoe Slalom Centre, the first humanmade course in Japan. 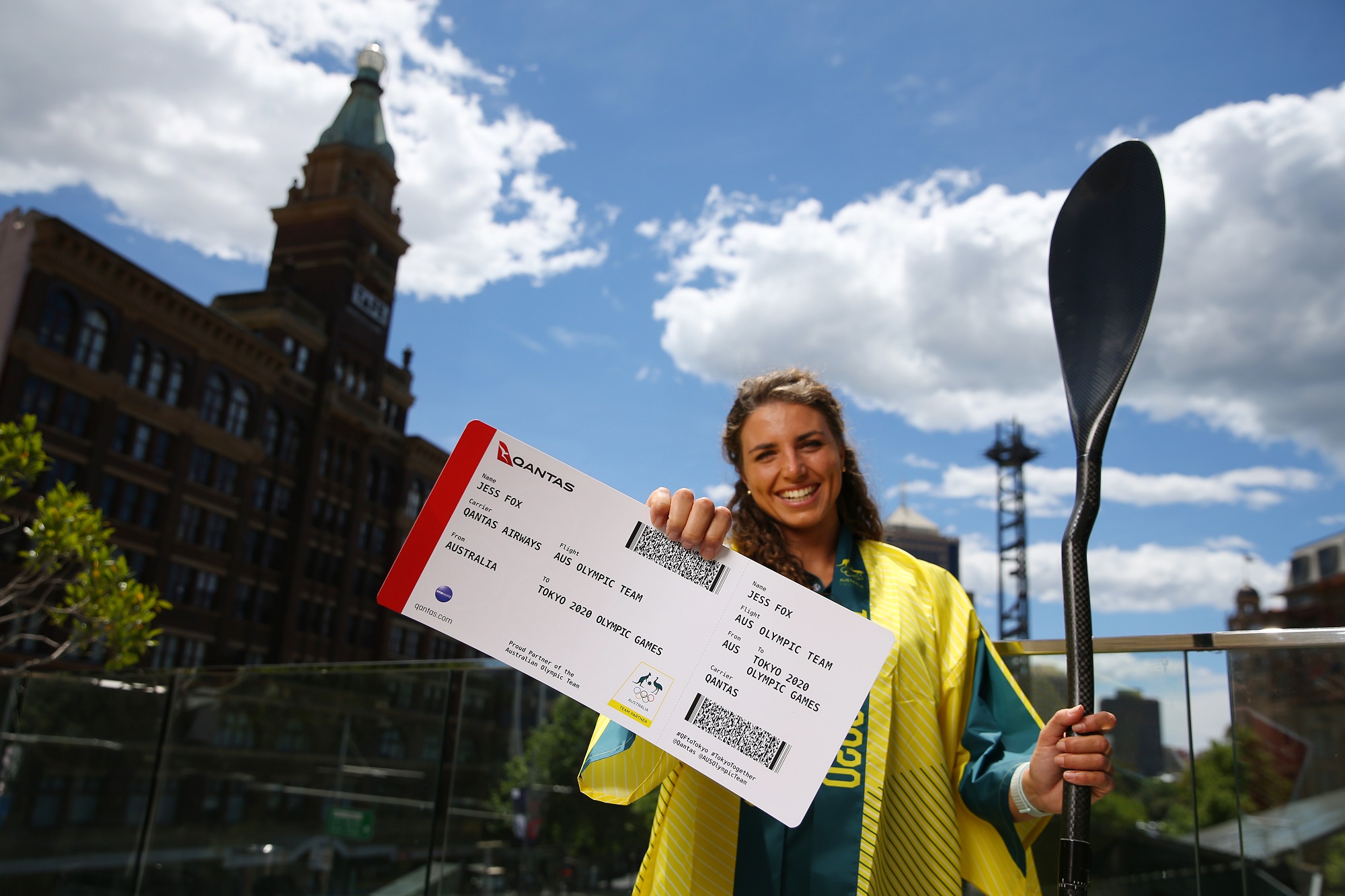 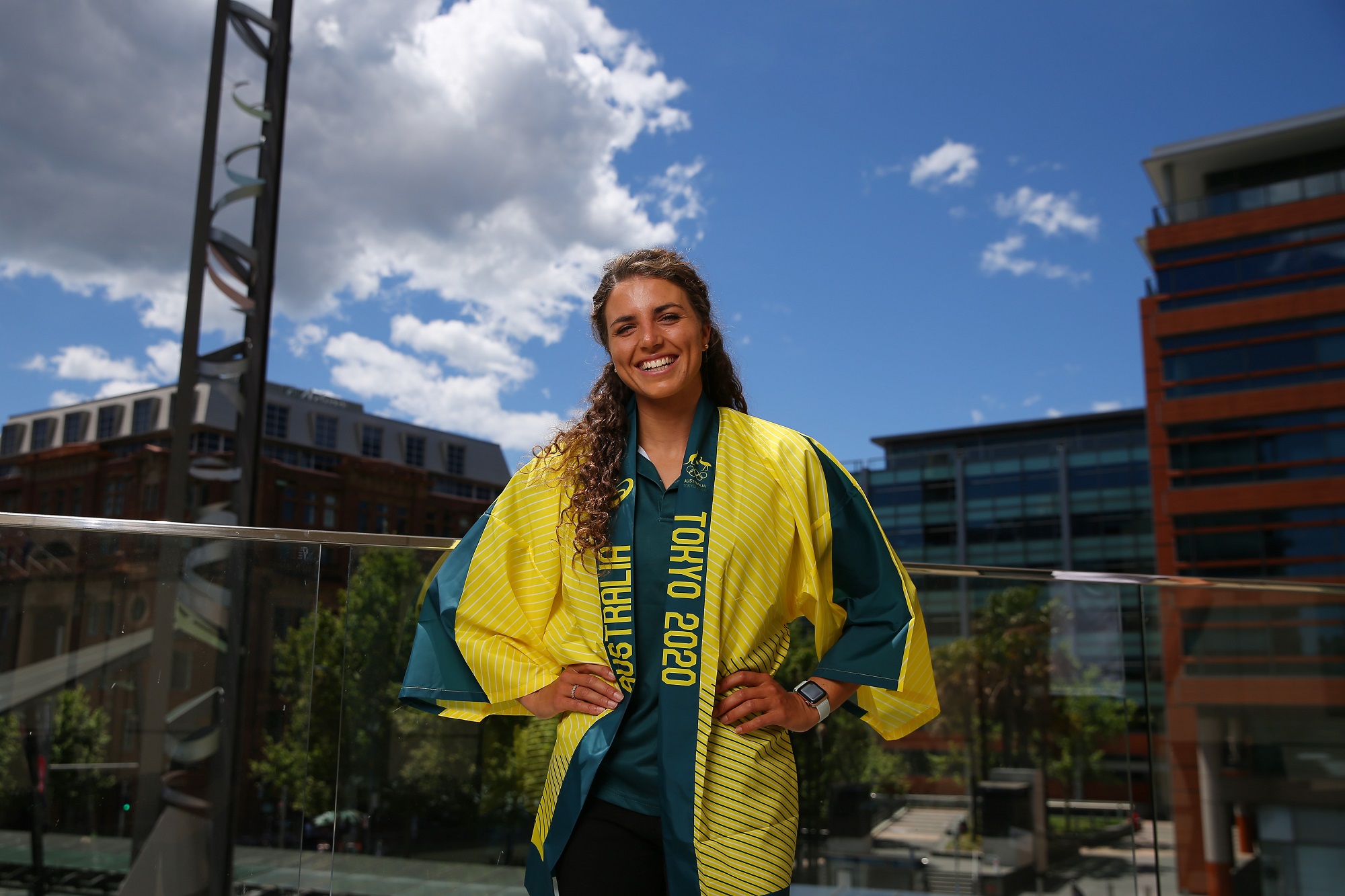 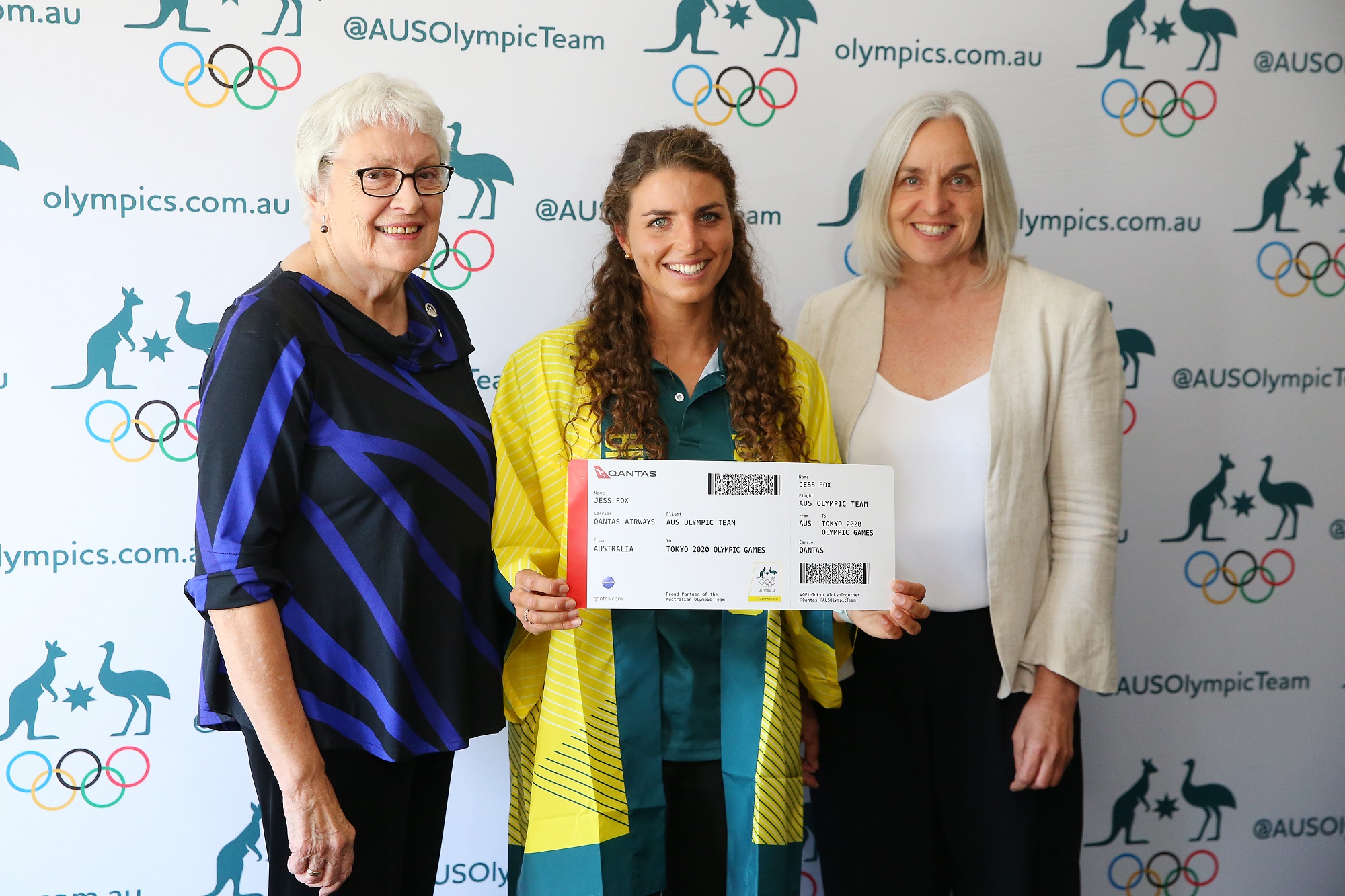