Sunday 8 November marks the first day of NAIDOC Week 2020 with its theme, 'Always Was, Always Will Be,' the perfect opportunity to remember our first Indigenous Olympians, who created history for their people and inspired Aboriginal and Torres Strait Islanders to chase their dreams, whether they be Olympic or not.

Ah Matt was also part of the Australian Basketball team that participated in the pre-Olympic qualifying tournament for Mexico 1968, but unfortunately, they did not qualify for the Games.

At Tokyo, Ah Matt and the Aussie Boomers finished in ninth place. 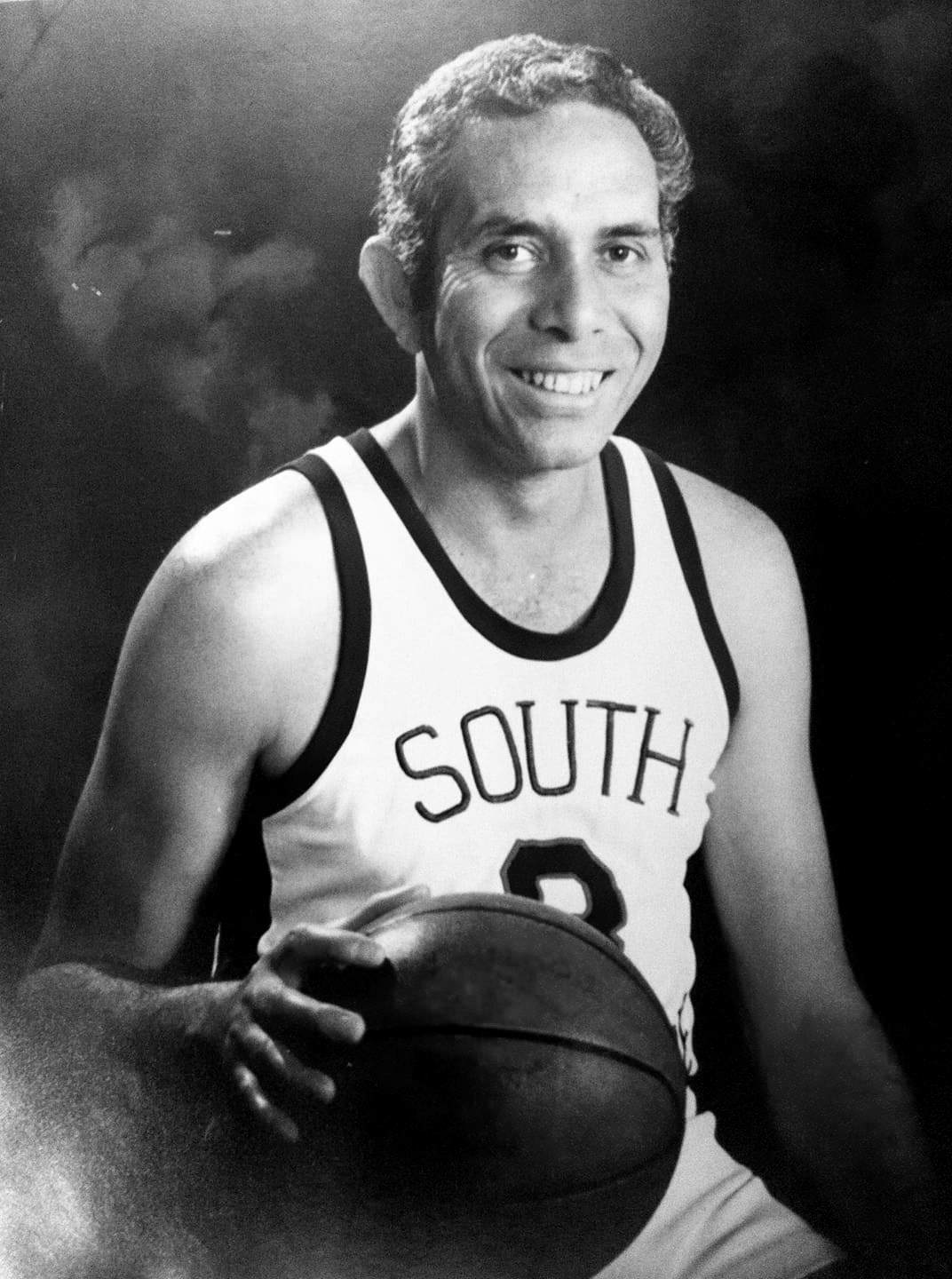 In 2010 he was posthumously inducted into the Australian Basketball Hall of Fame and is also a member of the Aboriginal and Islander Sports Hall of Fame.

Boxers Blair and Roberts competed in the light and welterweight divisions respectively, at Tokyo 1964.

After a bye in the first round of the tournament, Blair convincingly won his initial bout against Chee-Chu Wang, from Chinese Taipei  by knockout, less than two minutes into the fight. He lost his third round contest on points to the eventual silver medallist, Vilikton Barannikov from the Soviet Union.

Roberts lost on points in the first round of the tournament to one of the eventual bronze medallists, the vastly more experienced Pertti Purhonen of Finland.

Whilst in Tokyo, he was one of the Australian team members invited to dine with Emperor Hirohito. 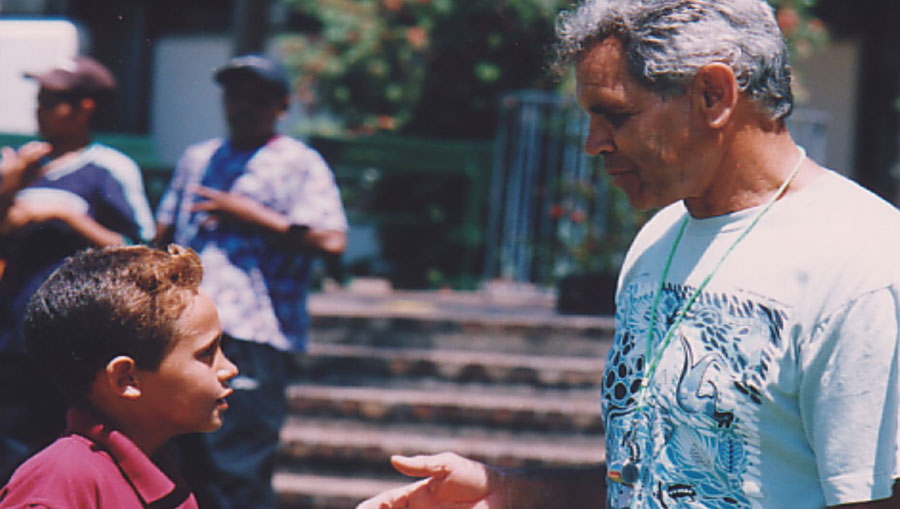 Before his death in 2011, Roberts would give boxing lessons to local youths and participated in the Sydney 2000 Olympic Torch Relay in his hometown of Armidale.

For his service to his community, Roberts was awarded with the Armidale Mayor’s Special Contribution to the Community Award.

From Murgon in Queensland, Australian Champion Blair was considered Australia’s best lightweight boxer at the time. 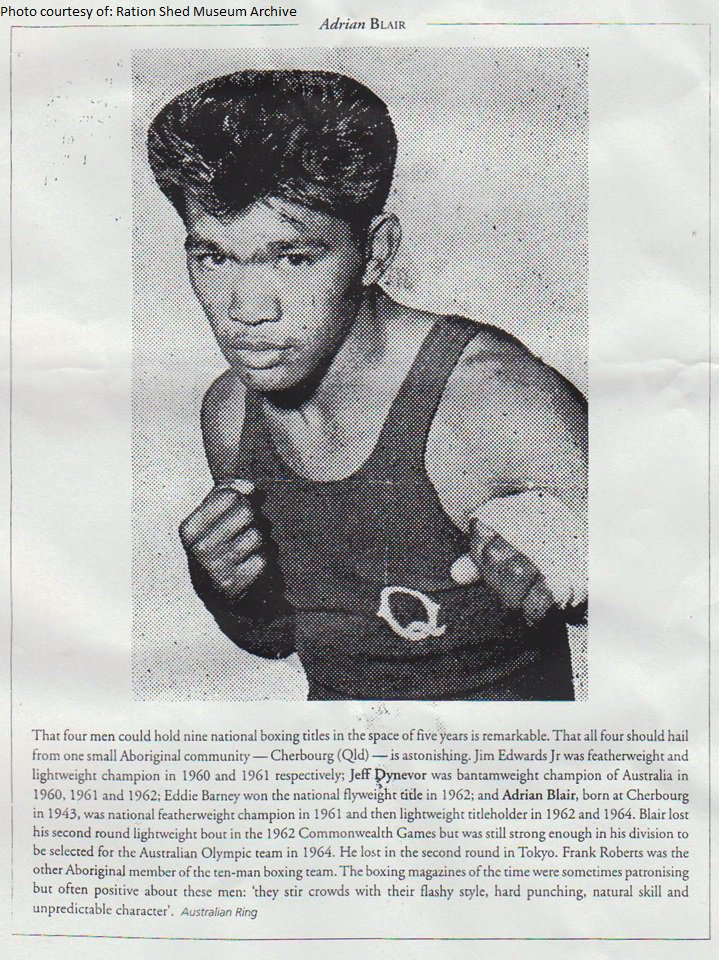 She captured this honour when she competed at Barcelona 1992, but it was not realised until she discovered her Indigenous heritage in 2001 through her mother, Lin, who was given up for adoption as a newborn. 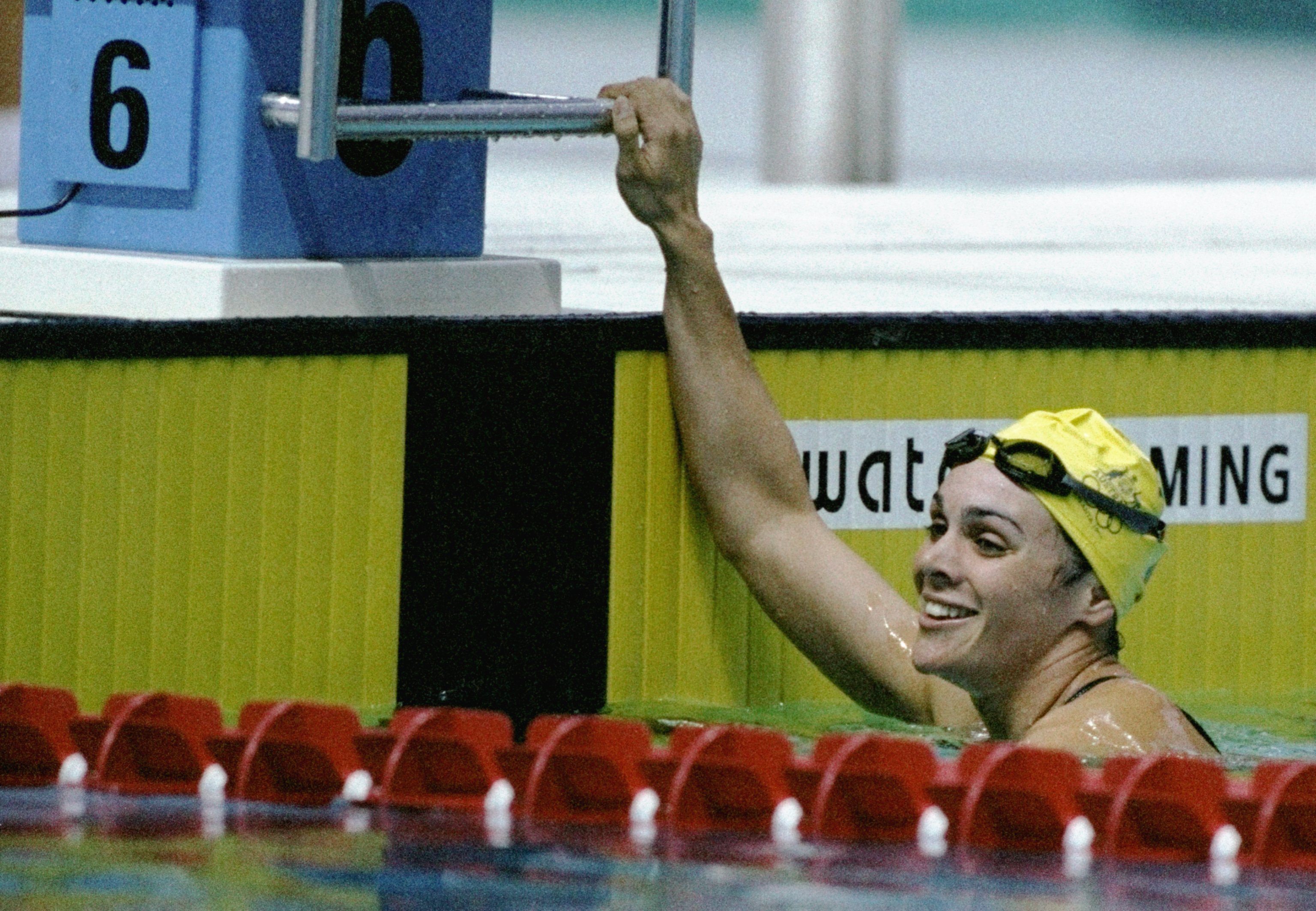 Figure skater  END_OF_DOCUMENT_TOKEN_TO_BE_REPLACED became Australia's first Indigenous Winter Olympian in 2018 when he competed at PyeongChang alongside partner Ekatarina (Katia) Alexandrovskaya who sadly passed away in 2020.

The pair finished 18th at the Games after winning Australia's very first ground-breaking gold medal at a Junior Grand Prix in Estonia in 2016. 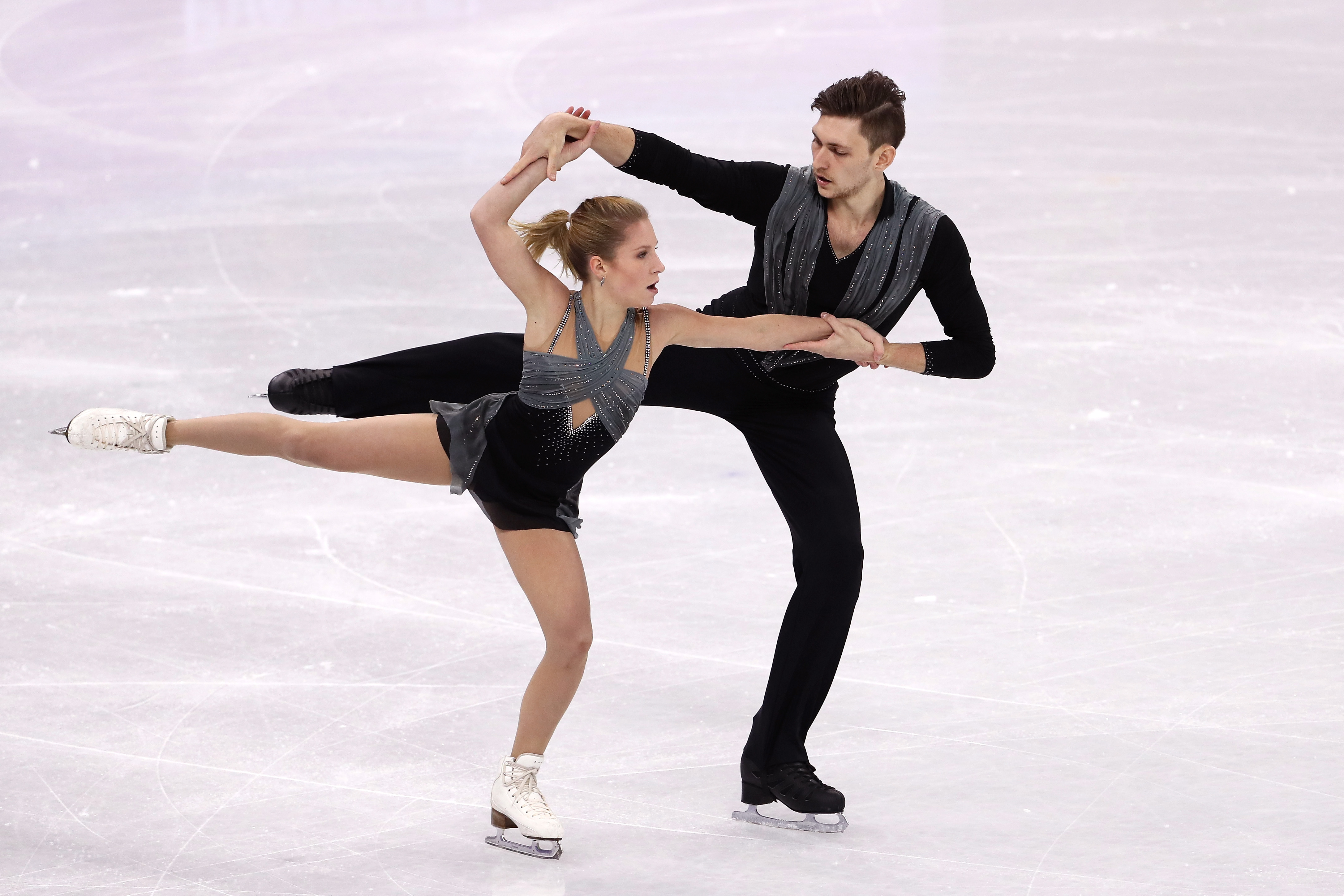 You can find out more about Australia's 52 Indigenous Olympians END_OF_DOCUMENT_TOKEN_TO_BE_REPLACED