Ash Moloney is an enormously talented all-rounder, competing in the demanding two-day decathlon. It all started in primary school for Moloney, he wanted to be the fastest at school and enjoyed the crowd that gathered when he broke school high jump records. He mainly competed in the jumps, triple/high/pole and occasionally sprints, primarily just at school, region and state.

As a younger athlete, he said "I wasn't particularly good at anything really - I tried other sports such as soccer and AFL but I was either too skinny or wasn't coordinated enough."

In 2015, aged 15, he won the Australian All Schools U16 high jump title with a leap of 2.00 metres. Shortly after, he competed in his first combined event on just two weeks of training.

"I never really wanted to do decathlon because I thought it'd be way too difficult and the 1500m and 400m events frightened me, but I gave it a crack," he said. 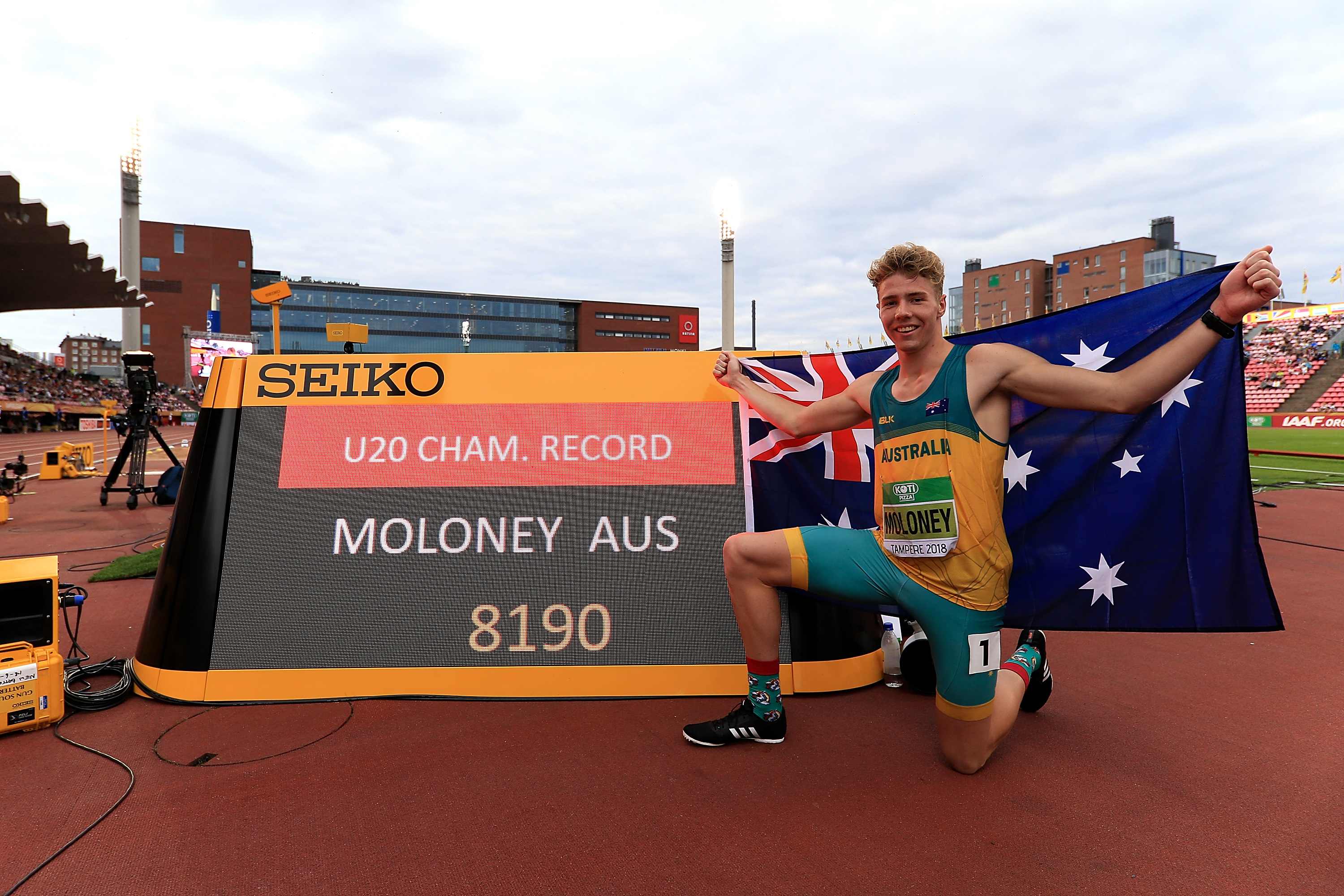 With great foresight, his coach, Eric Brown, said Moloney could make the Olympics.

In early 2016, in his second competition, he won the national U18 title, just days after he turned 16.

In 2018, Moloney won the World U20 Championship title in Finland. The favourite going into the competition, he delivered, scoring 8190 points and defeating teammate and silver medallists Gary Haasbroek by 400 points. He tallied the second-highest junior score in history.

At the mid-2019 Oceania Championships, while still a teenager, he scored 8103 points with the senior implements, setting himself up for a 2019/2020 summer crack at an Olympic qualifier. But injury initially prevented that attempt, then COVID hit, then at the end of 2020, on a warm day in Brisbane, with his training partner Cedric Dubler alongside him, he was ready for a big score.

"You kind of know beforehand what shape you're in. It's just a matter of putting it together which is the hard part so we knew it was possible," he said. 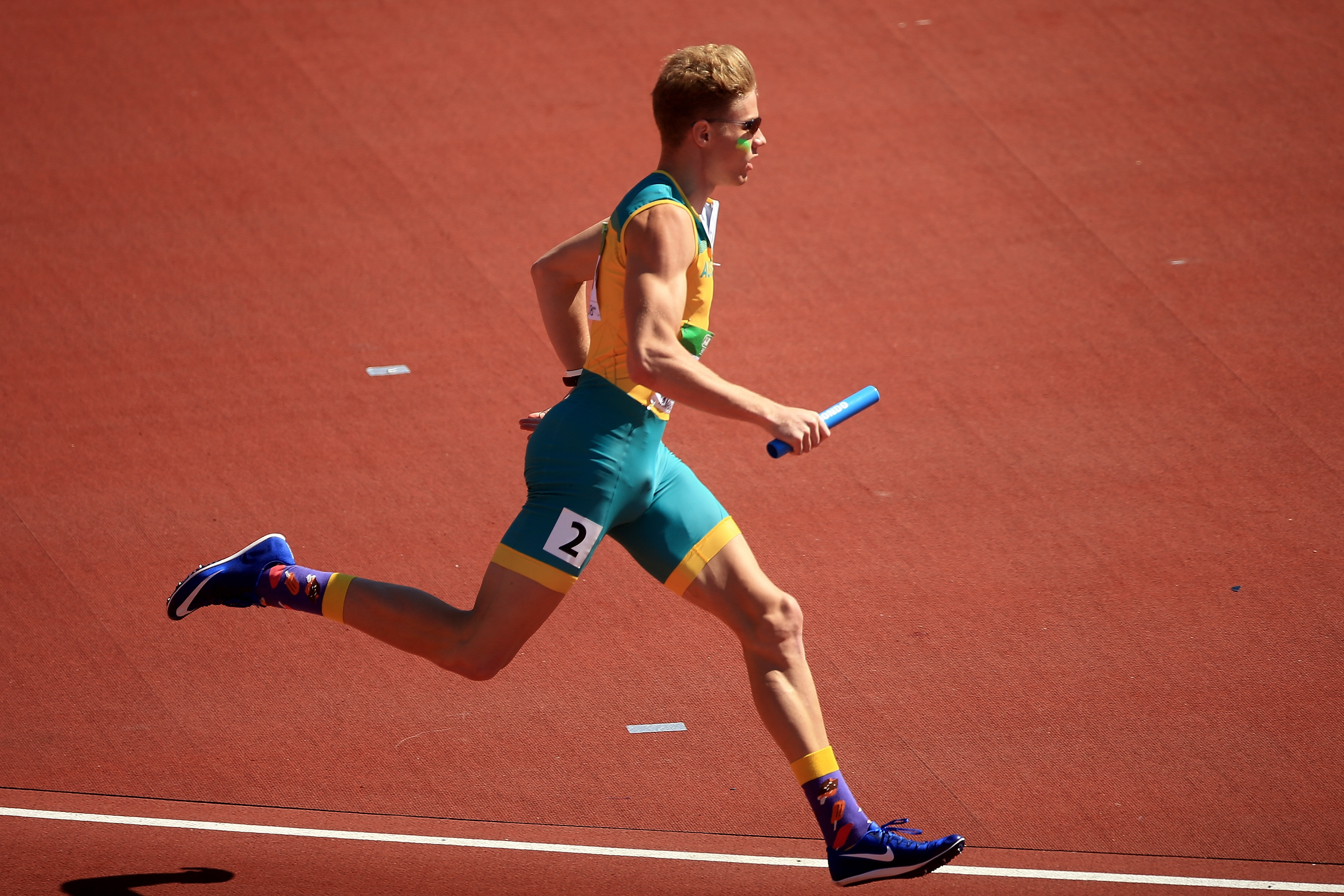 Over two days of gruelling competition, he and Dubler each compiled massive PB scores. Moloney tallied 8492 points, a PB by 389 points, Oceania and Australian records, the number two performance in the world and an Olympic qualifier.

"My reaction was kind of like a ‘finally' moment because of all the uncertainty of COVID, injures and to top it off, it was a really rough decathlon - from cramps to falling off poles in the vault and being only a couple of points over the record," he said.

At just 21 years, Moloney owns the national U18, U20 and open records and is the finest-ever Australian in the event.

END_OF_DOCUMENT_TOKEN_TO_BE_REPLACED

Who has been the most influential person in your career?
Who is your hero/idol?
What is your sporting ambition?
MORE ON ASH MOLONEY
SUBSCRIBE