A love of water polo runs in the family for Rhys Howden, with his father Phil playing for the Great Britain water polo team from 1977-1981. Howden says it was his father’s influence and guidance in the sport that got him to where he is today. His brother BJ also played water polo for the Sharks national squad.

Brisbane born Howden began playing water polo at the age of 14, made his international debut in 2007 and at 21 he made his Olympic debut in 2008. Howden played driver for the Sharks, which placed eighth in Beijing. 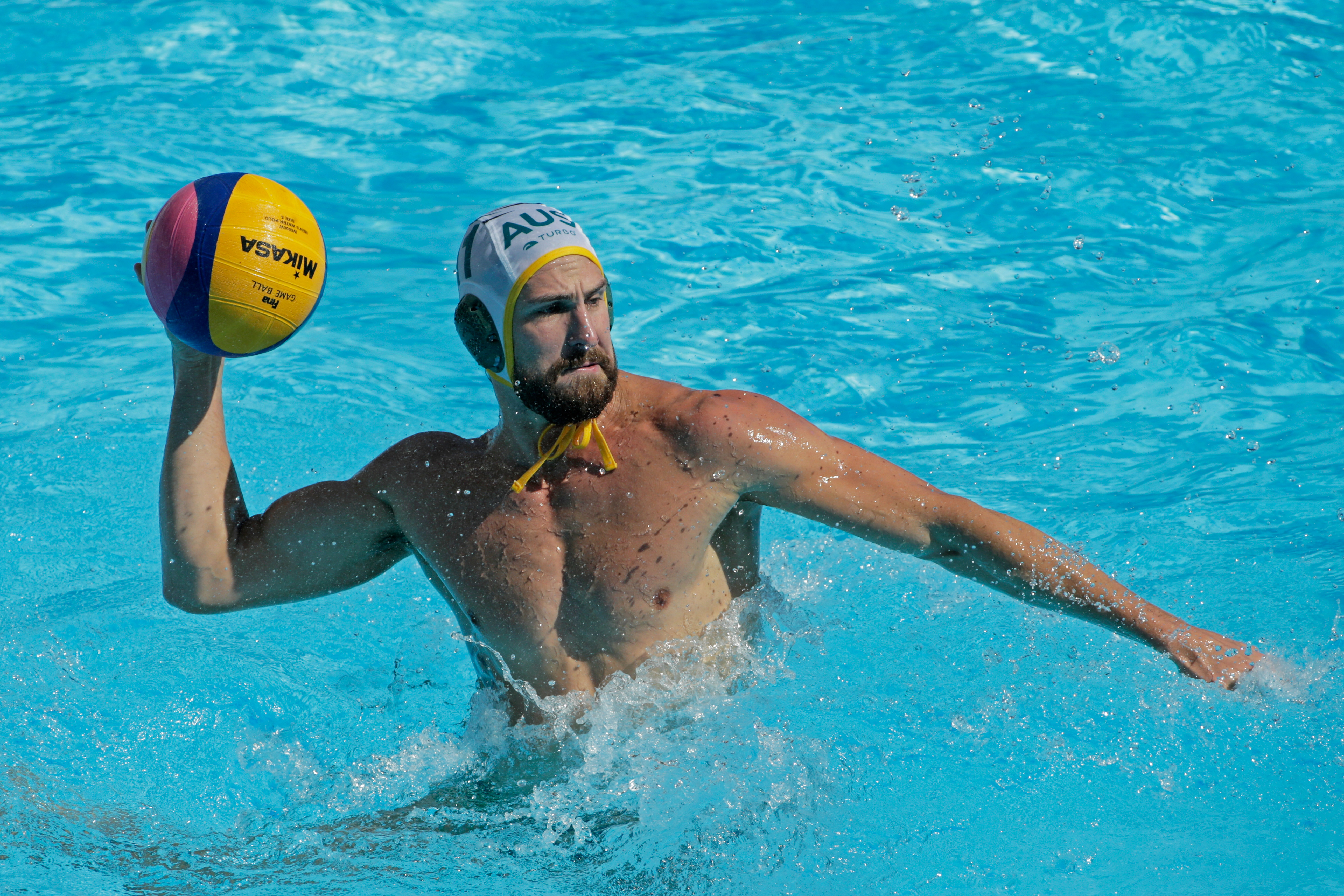 At his second Olympic appearance in London 2012 he scored ten goals for Australia in the competition, where Australia placed seventh after going down to Serbia in the quarter-finals.

He was named captain of the Aussie Sharks in 2013, when Australia finished eighth at the FINA World Championships in Barcelona, Spain. The same year he won gold at the Danube Cup in Slovakia.

Howden captained the Sharks at his fourth World Championships in 2015 in Russia, where they finished in eighth place, and again when Australia defeated Japan in a three-test series at the end of the year. 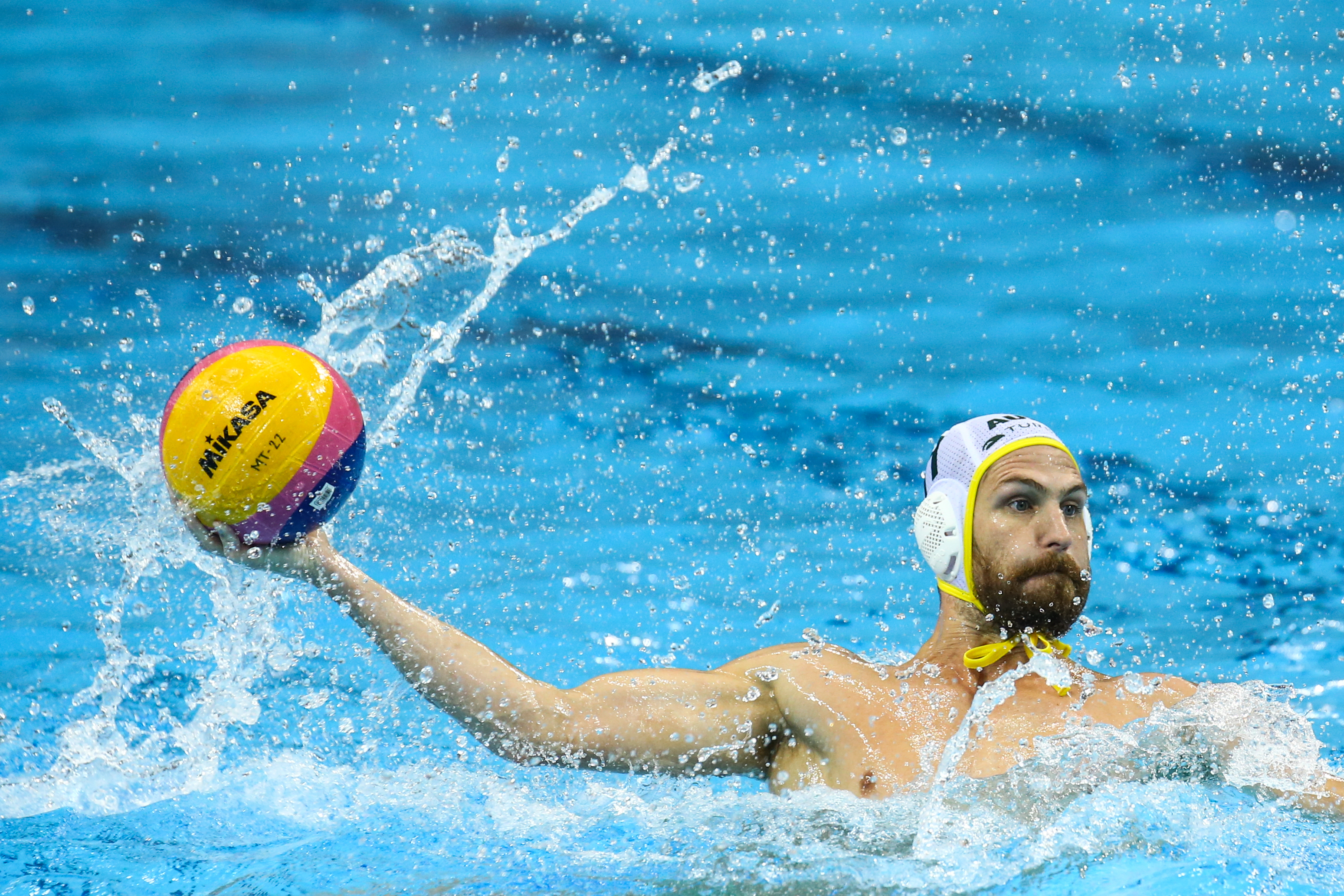 Rhys Howden captained the men’s water polo team at the Rio 2016 Games, where he logged his third Olympic appearance and scored five goals for the Aussie side. The Sharks finished the Rio campaign in ninth place.

Since then, Rhys has gone on to win a World Cup silver medal in the final against Hungary and in 2019 claimed bronze at the World League Super Final.

Rhys is now set to compete at his fourth Olympic Games in Tokyo.

Want to have a go at Water Polo, or find the nearest club to you?

END_OF_DOCUMENT_TOKEN_TO_BE_REPLACED

What advice would you give your younger self?
What was your first junior club?
What inspired you to pursue your sport?
MORE ON RHYS HOWDEN