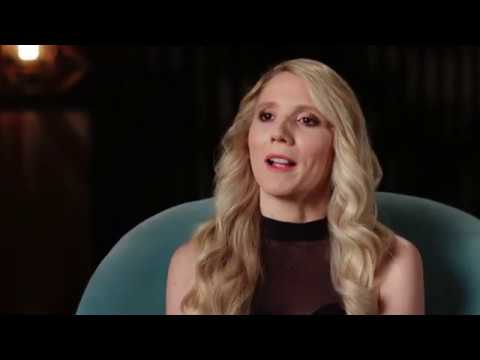 WATCH / The Opening Ceremony of the Olympic Games Sydney 2000 Uncovered

To celebrate the One Year to Go milestone to the rescheduled Olympic and Paralympic Games Tokyo 2020, Seven will broadcast two landmark Olympic Games specials that revisit all the magic moments of the Greatest Games Ever, Sydney 2000.

The Opening Ceremony in Sydney was the show that stopped a nation, with more than 10 million metropolitan viewers tuning in on Seven. On Tuesday, 28 July – just days after the one-year countdown to the Games – Australians can rediscover all the unforgettable moments and, for the first time, hear the inside secrets behind the night’s spectacular successes and near-disasters.

This once-in-a-lifetime special event, The Opening Ceremony of the Olympic Games Sydney 2000 Uncovered, features newly filmed interviews with the people who made that landmark night so special, including:

Then on Tuesday, 4 August, Seven will take fans back to the extraordinary two weeks of competition that followed in Sydney with a two-hour special on the Olympic Games Sydney 2000 Moments that Moved Us.

And who could forget the laughs Roy and HG delivered each night in Sydney with their unique take on the day’s events on The Dream?

You’ll hear stories that have never been told, see teammates reunited, and laugh and cry at moments that have become part of our national sporting fabric.

And our Sydney heroes have some advice for those heading to Tokyo on how to make their dreams come true.

“As one of only five countries that have competed at every Olympiad since 1896, the Olympic Games is deeply etched into Australia’s sporting DNA. That was never more evident than in Sydney 2000. For those who were there and the many more who watched on Seven, the memories of Australia’s greatest ever sporting moment will always remain.

"And with Tokyo 2020 now just one year away, what better time to relive the magic of Sydney – and to look forward to the next exciting chapter in our rich Olympic history.”

“These moments are etched into Australian minds forever. We’ve seen research prove nostalgia has played a big role in the Australian psyche through COVID-19 and lockdown. We will use these great moments of the past to remind Australia of the good times, the pride and inspiration all of which can come again. Those elements have never been more relevant, to importantly then propel and project forward to Tokyo.

"To create anticipation and a sense of pride of what is to come. Culminating in a celebration on air across Sunrise, 7NEWS, The Morning Show and our AFL coverage – with more celebration to come in September for the 20-year anniversary of Sydney 2000.”

The only place to watch Tokyo 2020 is the Home of the Olympics on Seven.