David Barnes began Archery in 1995 as a nine-year-old. As a kid he loved target practice and ended up getting a fibreglass bow which he could shoot at home.

Eventually his parents suggested he join a club and when he was just 13, David was invited to represent Australia.

In 2003 he competed at a Sydney Olympic test event and the Australian Youth Olympic Festival, winning two gold. In the World Championships he claimed an individual silver and an overall Australian team win.

The following year the South Australian made his Olympic debut as an 18-year-old when he competed at Athens 2004. 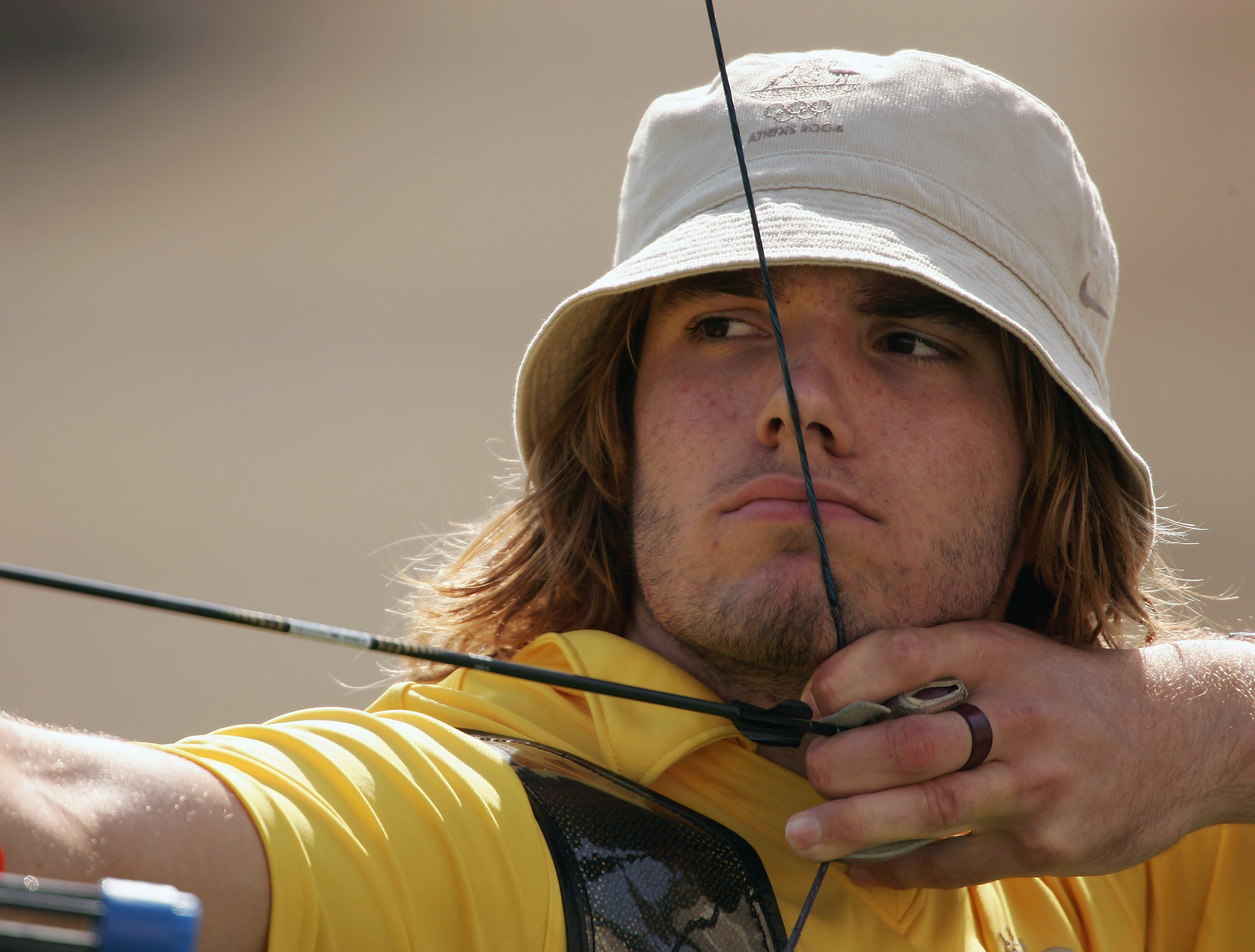 He placed 36th in the individual competition and 6th alongside his Aussie teammates in the teams event.

In 2007 the then-21-year-old gave up the sport altogether, wanting to focus on "living a normal life, getting married, having kids and starting a business."

After achieving those aspirations, and it being a decade since he left the sport, Barnes had a light bulb moment.

"Archery is something I said I would always come back to, and I knew it was my time to have my crack again." 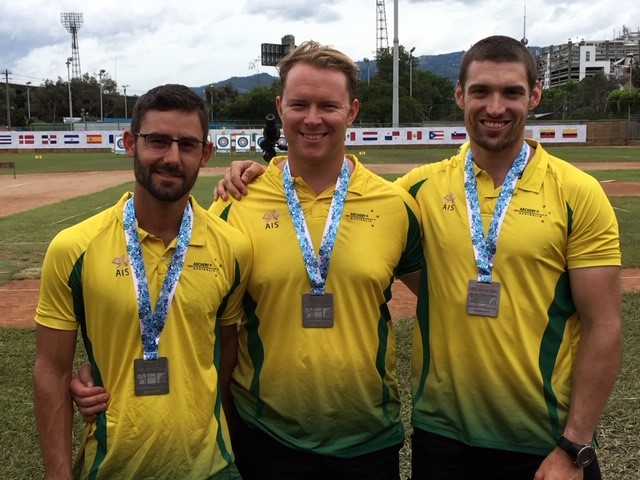 David made that decision in 2017 and linked up with coach and Sydney 2000 gold medallist Simon Fairweather.

Since David's returned he won silver and bronze World Cup medals and secured a spot for Tokyo 2020 while  END_OF_DOCUMENT_TOKEN_TO_BE_REPLACED .

Congratulations to David Barnes for winning bronze at the 2019 Macau Indoor Archery Open!🥉🥉🥉

His selection for Tokyo 2020 came 16 years after his Olympic debut, equalling the second-longest break between Olympics by an Australian athlete. 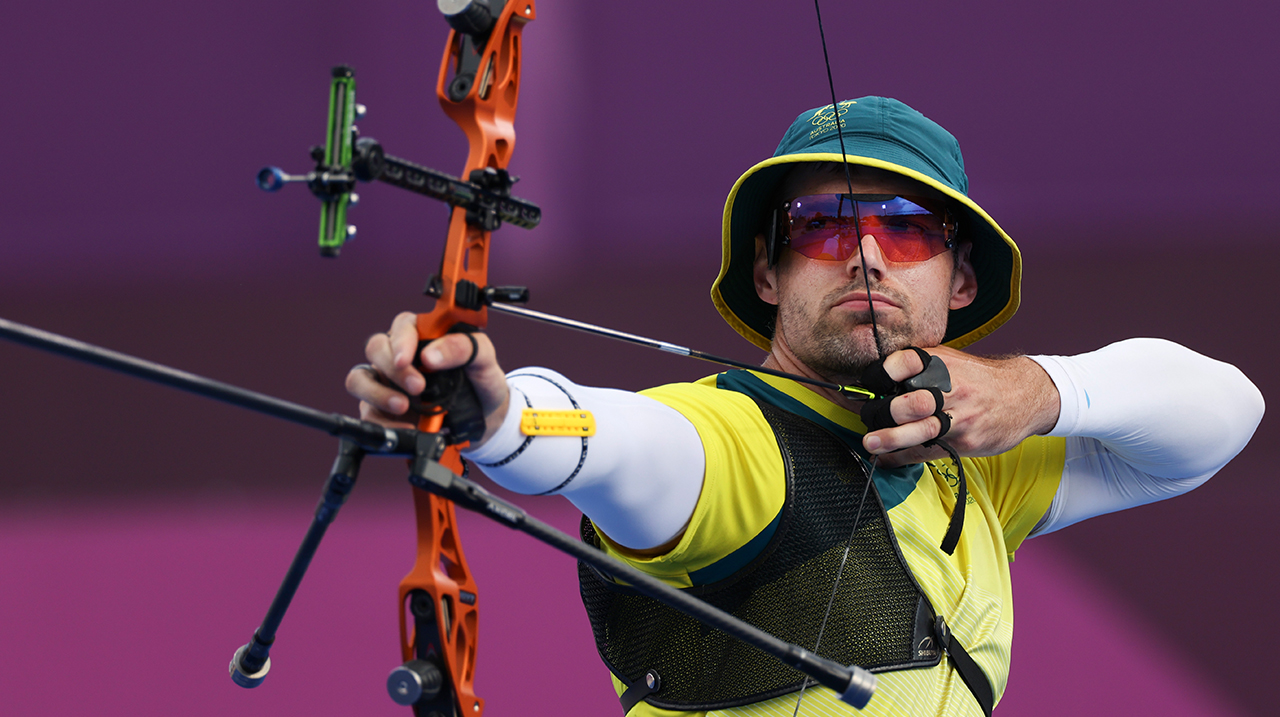 They scored a strong 58 points to take an early lead 2-0 over Chinese Taipei. However the match came down to a deciding shoot-off which Chinese Taipei won by one point, and they went on to become the silver medallists.

Want to have a go at Archery, or find the nearest club to you?

END_OF_DOCUMENT_TOKEN_TO_BE_REPLACED 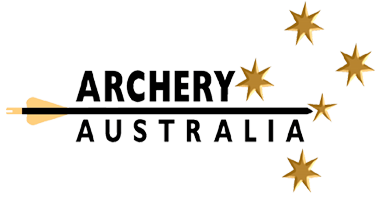 What was your first junior club?
What do you enjoy most about competing in Archery?
What is a fact about you that not many people know about you?
What is your favourite Olympic moment?
Who is your biggest inspiration?
MORE ON DAVID BARNES